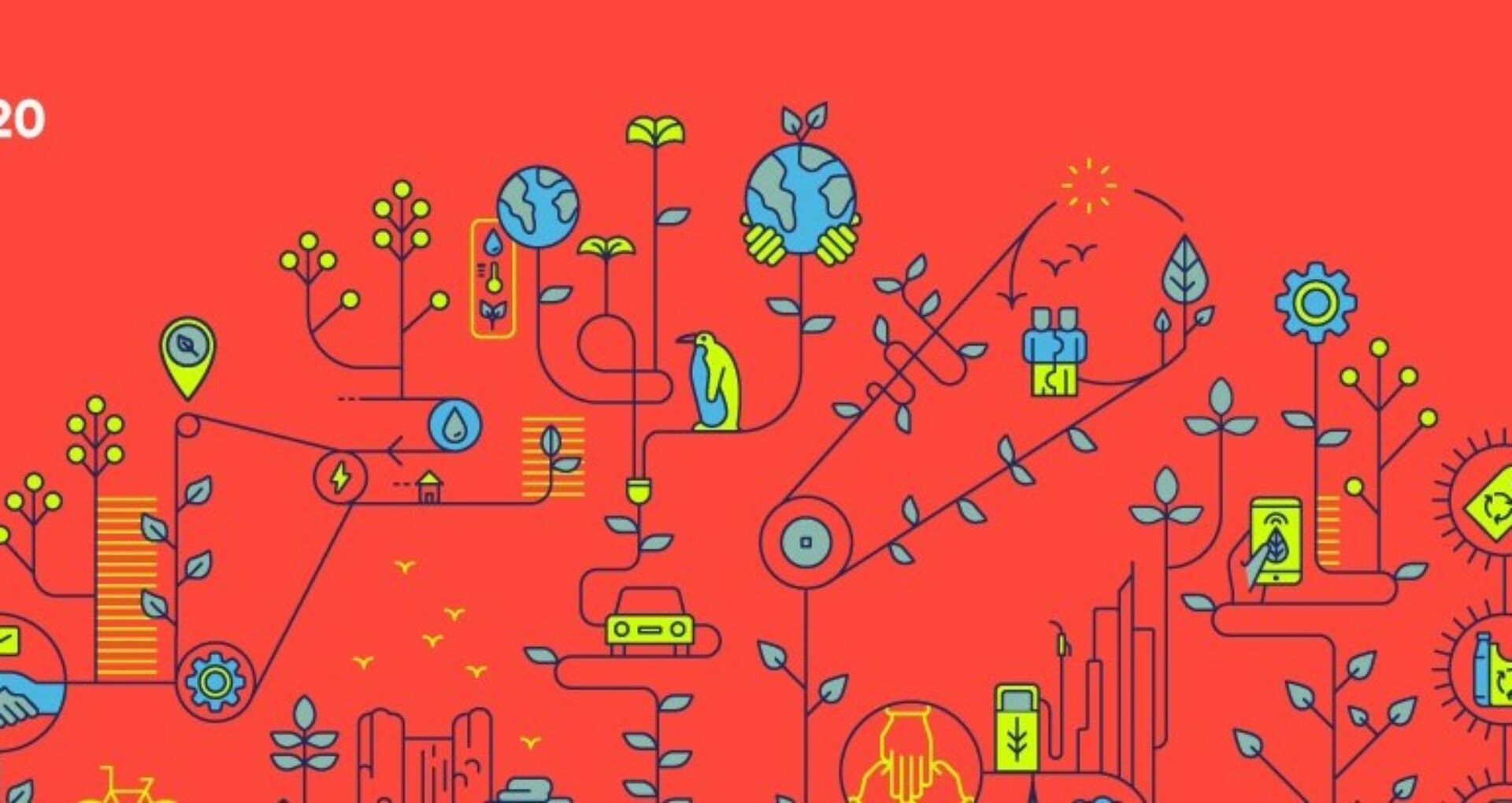 Moldova is among three countries in the world demonstrating that lighter pressure on the planet is possible, according to UNDP’s Human Development Report

Chisinau, 15 December 2020 – Republic of Moldova ranks 90 out of 189 countries and territories as per the Human Development Index (HDI) for 2019, which measures national progress in health, education and income and is annually published by the United Nations Development Programme (UNDP) in its Human Development Reports. Moldova’s HDI value for 2019 is 0.750, which puts the country in the high human development category.

The 30th anniversary edition of the Human Development Report, The Next Frontier: Human Development and the Anthropocene, introduces an experimental new lens to its annual HDI. The report argues that as people and planet enter an entirely new geological epoch, the Anthropocene or the Age of Humans, it is time to for all countries to redesign their paths to progress by fully accounting for the dangerous pressures humans put on the planet, and dismantle the gross imbalances of power and opportunity that prevent change.

By adjusting the HDI, which measures a nation’s health, education, and standards of living, to include two more elements: a country’s carbon dioxide emissions and its material footprint, the index shows how the global development landscape would change if both the wellbeing of people and also the planet were central to defining humanity’s progress.

With the resulting Planetary-Pressures Adjusted HDI – or PHDI – a new global picture emerges, painting a less rosy but clearer assessment of human progress. For example, more than 50 countries drop out of the very high human development group, reflecting their dependence on fossil fuels and material footprint.

Despite these adjustments, three countries in the world, Costa Rica, Moldova, and Panama move upwards by at least 30 places, recognizing that lighter pressure on the planet is possible.

”Moldova is boldly leading the way with its climate ambition, being the fourth country in the world to present its updated National Determined Contribution to the Paris Agreement, with the ambition to gradually reach climate neutrality by 2030,” noted Dima Al-Khatib, UNDP Resident Representative for the Republic of Moldova.

The next frontier for human development will require working with and not against nature, while transforming social norms, values, and government and financial incentives, the report argues.

The most recent survey data that were publicly available for Moldova’s Multidimensional Poverty Index (MPI) estimation refer to 2012. UNDP Moldova is working with the National Bureau of Statistics on the development of a multidimensional poverty index, to be released in 2021.

****To learn more about the 2020 Human Development report and UNDP’s analysis on the experimental Planetary Pressures-Adjusted HDI, visit http://hdr.undp.org/en/2020-report 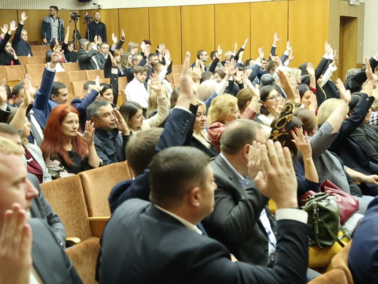 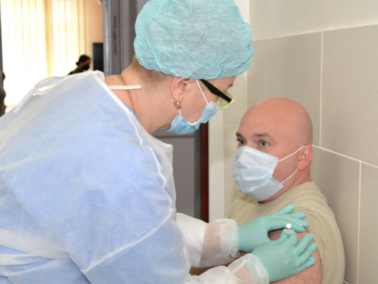