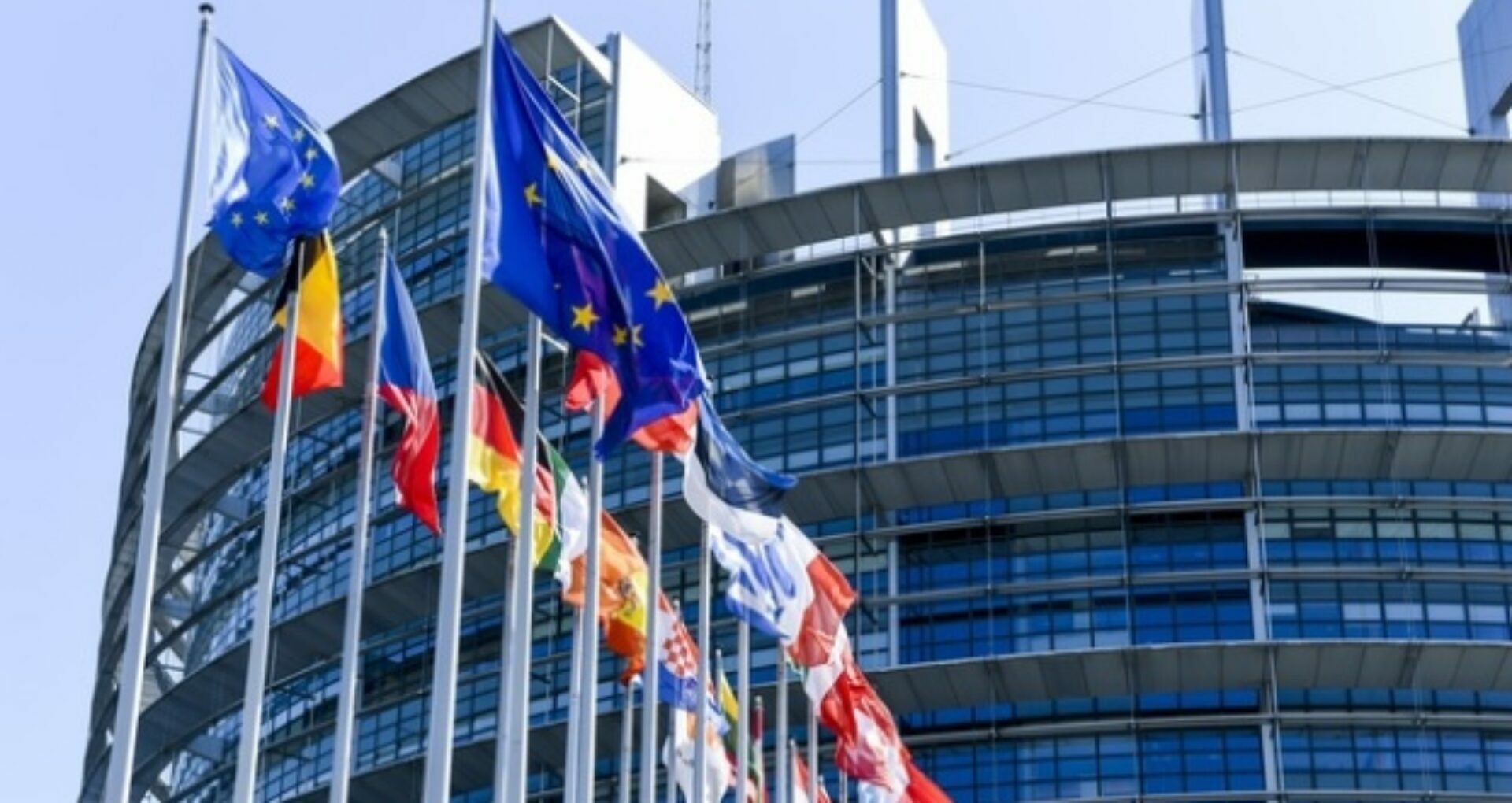 The European Union came with a message regarding last week’s events in Chisinau. On Thursday, the unofficial Socialist-Shor Parties coalition voted in the Parliament, without respecting the parliamentary procedures, several controversial bills. Peter Stano, the spokesman for the European Union Foreign and Security Policy Coordinator Josep Borrel, stated that lawmakers are urged to respect the rule of law and democratic principles.

“On Thursday 3 December, the Parliament of the Republic of Moldova voted on a number of legislative proposals, including on limitations of Presidential powers, tabled in a hasty and non-transparent manner. The voting took place in a way that fails to respect the necessary parliamentary procedures. Furthermore, it has been supported by people identified as having been involved in corruption and in the 2014 banking fraud. This also carries the risk that the legislation might serve vested interests.

These legislative proposals were tabled only two weeks after the Moldovan people have elected a new President. The elections took place with the expectation that the future President would be able to exercise their functions according to the Constitution under which they were elected. It is therefore essential that any changes to these Presidential functions and powers respect the necessary, legally-enshrined procedures, including democratic scrutiny.

The European Union expects all decision makers in the Republic of Moldova, an associated country to the EU, to respect the rule of law and guarantee democracy, in line with the expectations of the population and core principles of the ambitious EU-Moldova Association Agreement. The European Union’s partnership with the Republic of Moldova will remain focussed on delivering tangible benefits to Moldovan citizens.”

Thursday’s parliamentary session was a tense one, as the Chicu Government submitted the draft annual budgets for the deputies’ final vote The Parliament’s majority represented by the Socialist and Shor Parties examined and approved the state budgets.

Opposition deputies disagreed with the drafts and stated they would prevent the approval if necessary, by blocking Parliament’s central rostrum. However, the Parliament’s majority passed the projects, all of this happening in the background of the opposition deputies‘ boos, pushes and chants.

While the plenary session was taking place in the Legislature’s building, people were protesting outside, in front of the institution. 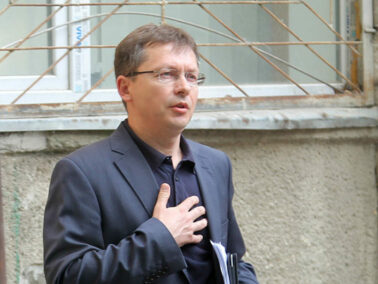 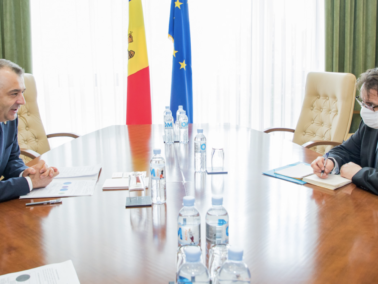