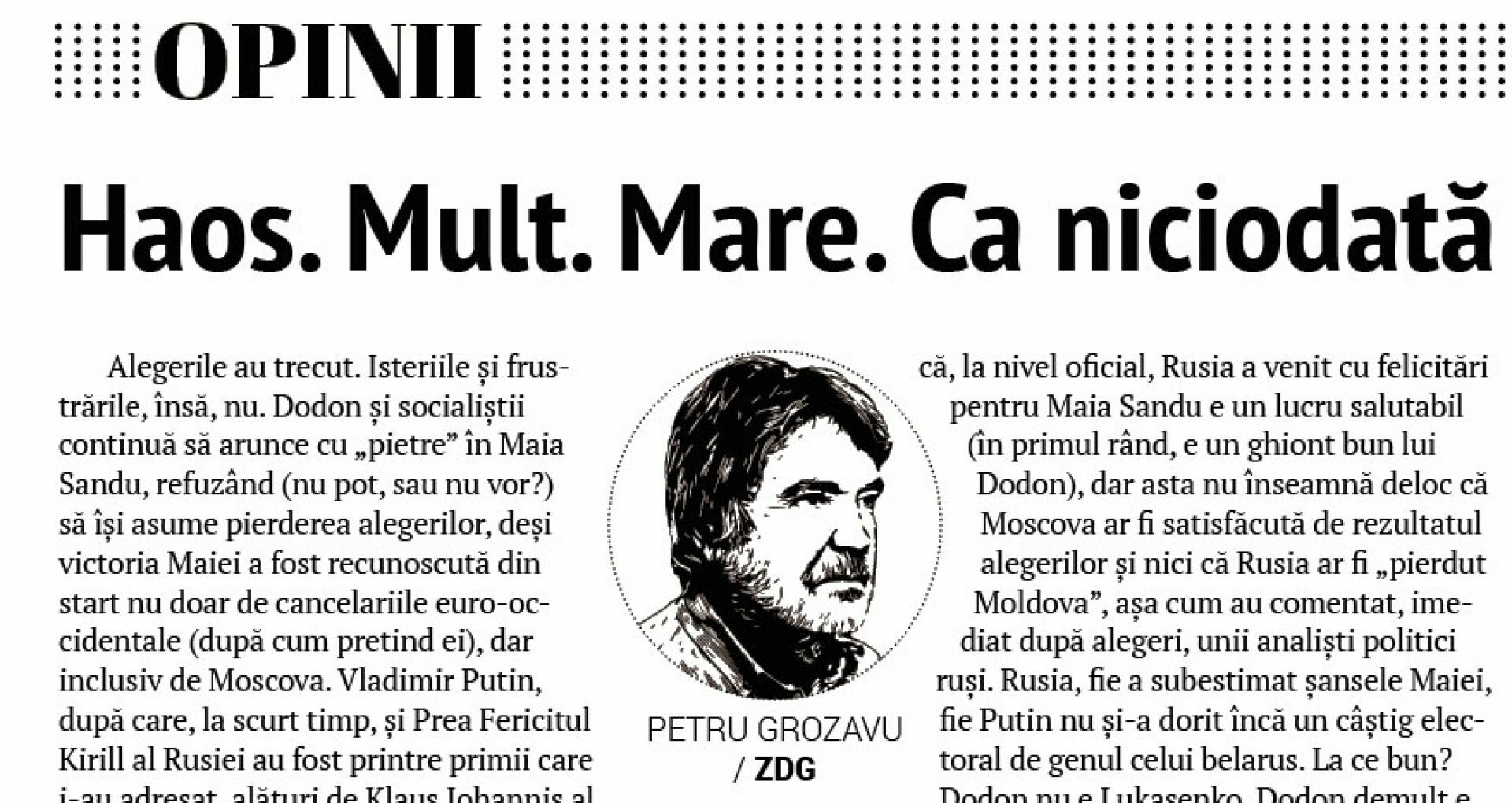 Moldova has had two significant problems recently: incumbent president Igor Dodon and controversial former Democrat Party leader Vlad Plahotniuc. From now on, a third problem emerged, whose name is Renato Usatîi. He is currently the most potentiated political leader, after Maia Sandu. In the case of early elections, which he strongly favored, he will be the most critical opponent of the left and the right wings.

Elections are over. However, contender Igor Dodon and the Socialist Party cannot get rid of hysteria and frustrations. They refuse to admit the loss in the presidential race, even though Maia Sandu’s victory was recognized not only by Euro-Western leaders but also by Moscow. Vladimir Putin and shortly after Patriarch Kirill of the Russian Orthodox Church were among the first to congratulate Maia Sandu, with Romania’s Klaus Iohannis, and Volodymyr Zelenskyy of Ukraine.

The Kremlin statement said, “Success and good health… I hope that your activity as the head of state will contribute to our countries’ constructive development. This would undoubtedly meet the fundamental interests of the peoples of Russia and Moldova.”

“I congratulate you on your victory in the presidential elections… I wish you success in your future service to the Moldovan people, and may you have Lord’s blessing,” the Patriarch wished the newly elected president.

Do Dodon and his Socialist troubadours question Putin and Patriarch Kirill’s messages?

Earlier this week, the independent radio station Echo of Moscow (Ekho Moskvy) asked listeners whether they want a president like Maia Sandu to come to power in Russia. Surprisingly, 67 percent of the answers were positive, which means that Russians, like Moldovans, want a different government form. The 67 percent of affirmative answers pro Maia Sandu may indirectly reveal that 67 percent of Russians said no to Putin. Moscow’s Echo radio station and other Russian media often laughed at Igor Dodon,  Putin’s servant in Moldova. The Echo of Moscow radio’s audience is not necessarily representative of all Russia’s scale, but we cannot neglect it.

An elitist and distinct contingent of Russian society is the Muscovites. The right-sided political parties in Chișinău, however, have not sought to establish, in the 30 years of the post-Soviet era, any relationships with the Muscovites. Moldovan-Russian so-called secular friendship and relations, the plan of bilateral and multilateral cooperation have always been in the hands of the Kremlin and the pro-Soviet supporters in Chișinău, such as president Igor Dodon.

For the first time since the 1991 independence, Moldova has a president who is a woman and a representative of the right-wing. The newly created situation affects relations with Russia and the rest of the world.

The relations with the Western World are predictable since the foreign press has already written that a right-wing president in Chișinău means a closer relationship with the West, the E.U., and Romania. In terms of relations with the Eastern countries, Maia Sandu announced that she would respect the etiquette of good ties both in the East and the West.

As Russia officially congratulated Maia Sandu is a welcome thing and a good nudge to Dodon. On the other side, Moscow might not be satisfied with the election result, nor does it mean that Russia supposedly lost power over Moldova, as some Russian political analysts commented immediately after the election. Either Russia underestimated Maia Sandu’s chances, or Putin did not want an election victory similar to Belarus. It wouldn’t have served him any good. Dodon is not Lukashenko. Dodon has long been an expired political product for Moscow. Igor Dodon’s promises made to Putin in 2016 on the Transnistrian region issue were high. Putin waited for four years to be invited to Moldova. He longed to be asked to sign the Kozak-2 Memorandum and Moldova’s federalization, but that did not happen, and Putin turned his back on Dodon.

Dodon’s political career ended on November 15, 2020. Putin needs a new man in Chișinău. Regardless of whether Dodon is re-elected president of the Socialist Party or not, he will most likely repeat the fate of former communist President Vladimir Voronin.

Has Russia lost power over Moldova? Russia lost the Presidency for now. But it will seek to provoke early elections and get control of the Parliament and the Government. Dodon also commented at the first meeting, after the elections: “the second fight for Moldova will begin. One game is over, and another is starting. We still don’t know which is more interesting. Moldova is a parliamentary country.”

The Parliament is awaiting an uncertain future. Either the current President dissolves it, or Maia Sandu will do it after her inauguration. Parliamentary factions and groups are increasingly conflicting with each other, reducing the chances of forming a new parliamentary majority. And there will be chaos as never before.

Moldova has had two significant problems: incumbent president Igor Dodon and controversial former Democrat Party leader Vlad Plahotniuc. From now on, a third problem emerged, whose name is Renato Usatîi. He is currently the most potentiated political leader, after Maia Sandu. He is young, skillful, well-trained, approachable, friendly, and sarcastic when appropriate. In the case of early elections, which he strongly favored, Usatîi will be the most critical opponent of the left and the right wings. He proved it in the presidential election, getting the third position in the country and the Diaspora second. However, Renato Usatîi is Russia’s new Trojan horse for Moldova. Moscow will seek to compensate for the presidency’s loss and all the other losses it has had so far. 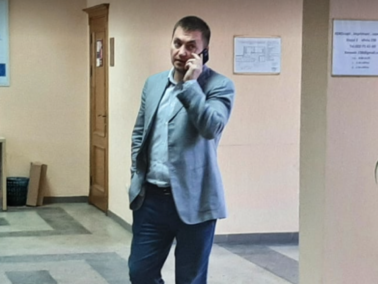 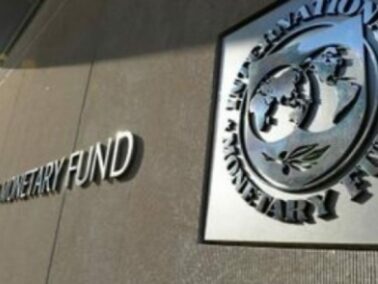 Moldova Will Receive $558 Million in Financial Assistance from the IMF