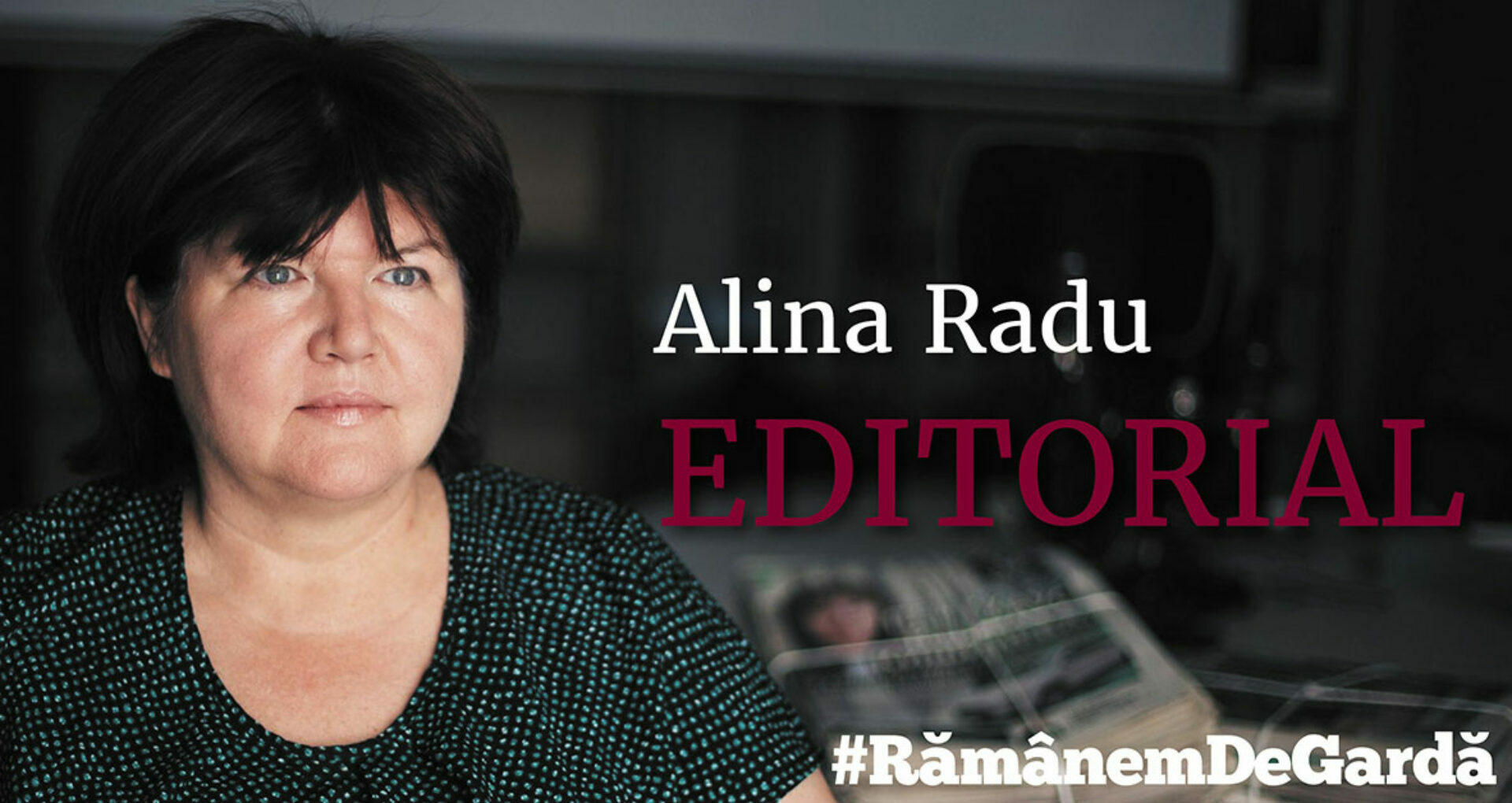 The 2020 Moldova presidential election results amazed people around the world, although there were many signs that nothing would change. Igor Dodon, the incumbent president of Moldova, tried by all his might to win in the pitted crucial fight during his electoral campaign. For this purpose, he made the most of public resources to his advantage, and the affiliated media stepped in the power’s game right away. There was nothing to hide. The corrupt deputies put to the sale were re-sold, the opposition exploited the image and unskilled actions of the president and his government in their limited area of influence.

Meanwhile, citizens inside the country chose to stand by. The diaspora was growing and expanding. In all this agony, everyone took refuge in his stability zone to stand as firm as one could. That’s right; it was real agony. And a high level of fatigue.

In addition to all this, Dodon managed to insult the fatigue. It sparked internal protests involving a significant number of people. More and more people weren’t from within Maia’s sympathizers, but they supported her because they could no longer tolerate Dodon’s abuses. Well, Dodon joined people around the opposition, and this is perhaps the best he could do.

Maia Sandu’s victory came stealthily but firmly. The pre-electoral activities on November 15 were already showing some obvious signs from the very early morning, followed by the kilometric queues of voters in the diaspora curling the werewolf of the presidency and strangling it. Then the numbers. Firm and crushing. From that night on, Dodon could no longer be the president of the state. He will have to restore his image for a long time to gain public respect.

Maia Sandu became the president of the state out of the blue. What can Maia do now with a discredited presidency in a luxury building? Now, what can she do with an institution that does not offer too many prerogatives in a parliamentary state? What can president Sandu do without a healthy and anti-corrupt parliamentary majority?

For now, we know what she will not do. Maia Sandu’s lifestyle so far makes us believe that the president will not promote her image by inviting foreign singers to her house, will not transform the presidential villa into the personal pickle factory, will not deal with oligarchs and share tithe, will not abuse public office for personal gain, will not take over TV channels, will not award criminals, will not do business with Russian prosecutors, will not establish obscure foundations, as the previous president did. Maia will not go on exorbitant vacations with corrupt officials by leaving behind an impoverished state. On the one hand, all this means a lot. But is that enough not to do something to be considered validated? Let’s keep in mind that she will not give higher pensions or salaries, will not attend ribbon-cutting ceremonies at factories and kindergartens, will not build roads because these are not presidential prerogatives.

If she doesn’t intend to do what Dodon did, then what will she do overtime? It turns out that she’ll have a lot of free time? At first, it may seem like she would simply waste four years of her life. But judging by the first three working days since she has been elected, not even validated in office, it becomes intriguing to follow her achievements. For these last three days, Maia Sandu has been repairing Moldova’s stained and tarnished image abroad. The international media has been writing about the newly elected, educated, and uncorrupted president in Chisinau. Presidents of different states have congratulated her; official and working visits have been announced within three days by relevant international officials, including the leaders of Romania and Ukraine, with whom Dodon did not meet within the whole four years of his presidency.

That’s what we call presidential priority. And what we need now are well-paid jobs, infrastructure development, a decent healthcare system, quality kindergartens and universities, higher salaries for civil servants, and appropriate conditions for doing business. This is what the government is supposed to do, and it looks like things are not going well for them.

But nothing, absolutely nothing of the above, will be realized without a society headed by an honest, incorruptible, educated, and firm person—one who will not only conduct external dialogues for getting EU and US funding. One is to regain every citizen’s trust and reassure the disappointed people that thieves can survive in Moldova. One who will also help in the next elections, the following governments’ appointment, and the next prosecutors and judges’ election. A difficult task, where there is no room for disappointment. 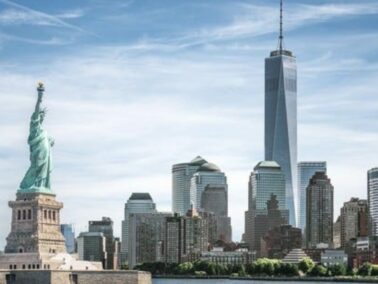 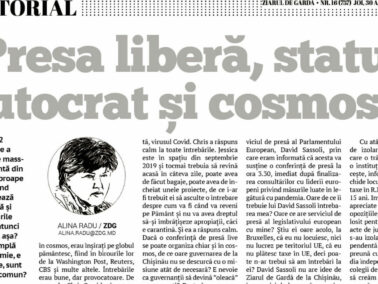 The Free Press, the Autocratic State, and Space