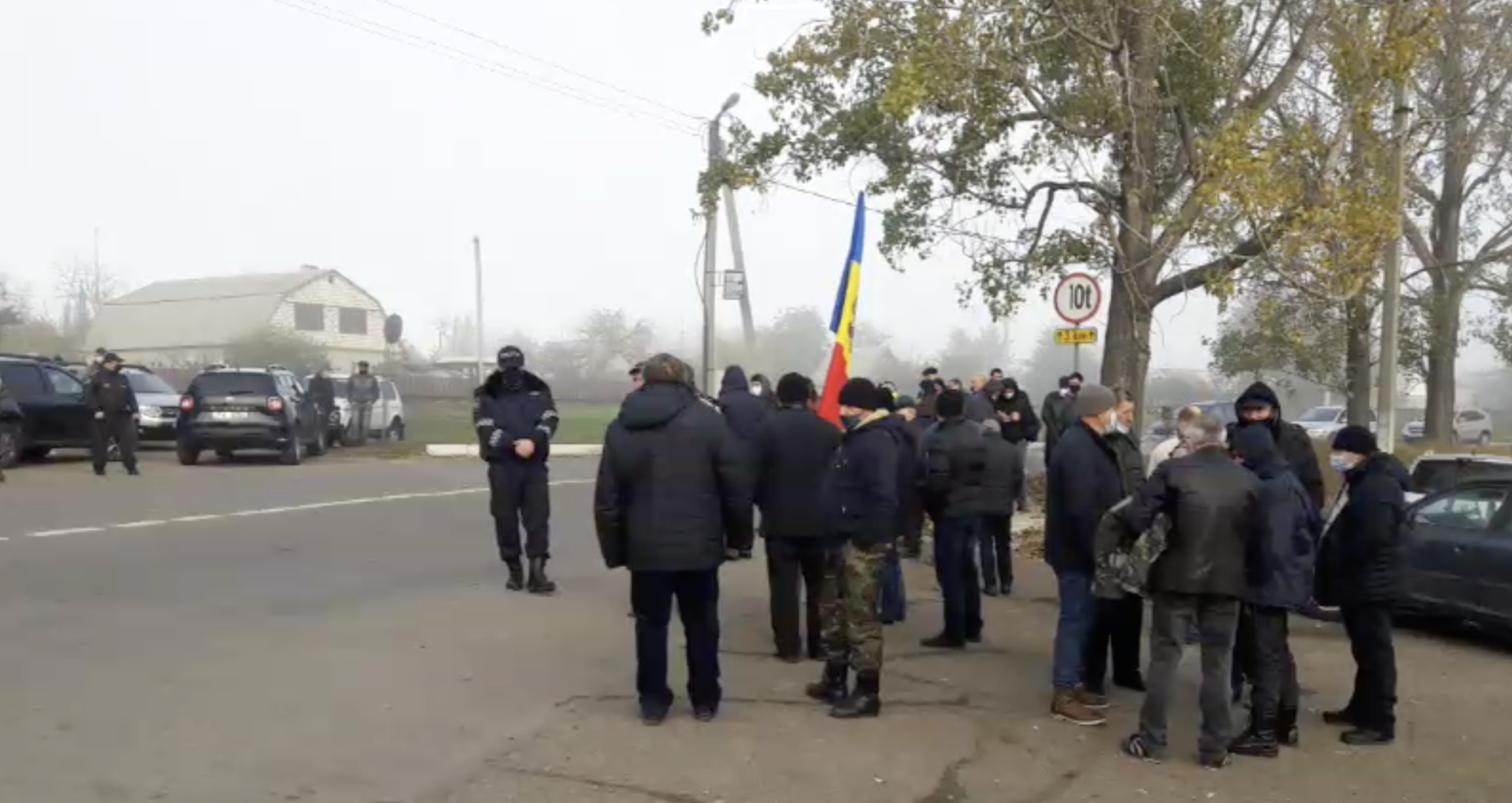 Today, until 01:00 P.M. (EET), about 16,000 people from the Transnistrian region of Moldova cast their votes, compared to 14,000 voters who went to the polls in the first round for the presidential election, held on November 1. There are 42 polling stations open for voters on the left bank of the Nistru River.

With the beginning of the voting process, queues have already formed at the four polling stations opened in Varnița village, located at the so-called Transnistrian borders, the central part of Moldova. The electoral process faces challenges in conducting a democratic voting manner. Protesters, including veterans, who came to monitor the area’s situation, declared that corrupted voters from the breakaway Transnistria region are brought in an organized way to the polls. Meanwhile, dozens of masked men came to the scene to push the protesters and allow voters from the Transnistrian region of Moldova.

The Central Electoral Commission (CEC) came up with a reaction to the altercations in Varnița village, where the masked men were stationed to unblock the road and make way for vehicles and mini-buses coming from the left bank of the Nistru River.

The Electoral Commission condemns the violent actions that take place at the polling station. The law enforcement bodies’ intervention was necessary to ensure the exercise of the right to vote for the people from the localities on the left bank of the Nistru river.

In Rezina district, northern Moldova, people from the left bank of the Nistru River formed queues, waiting to exercise their right to vote.

The Promo-LEX observation mission reported several violations during the voting process. In the Transnistrian region of Moldova, observers reported cases in which people were brought in an organized way to the polling station, paid for presenting the identity card with the stamp of participation in the presidential election. 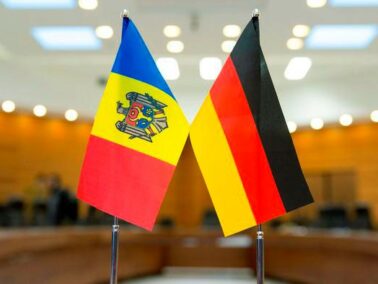