The Urgent Decrees of President Dodon 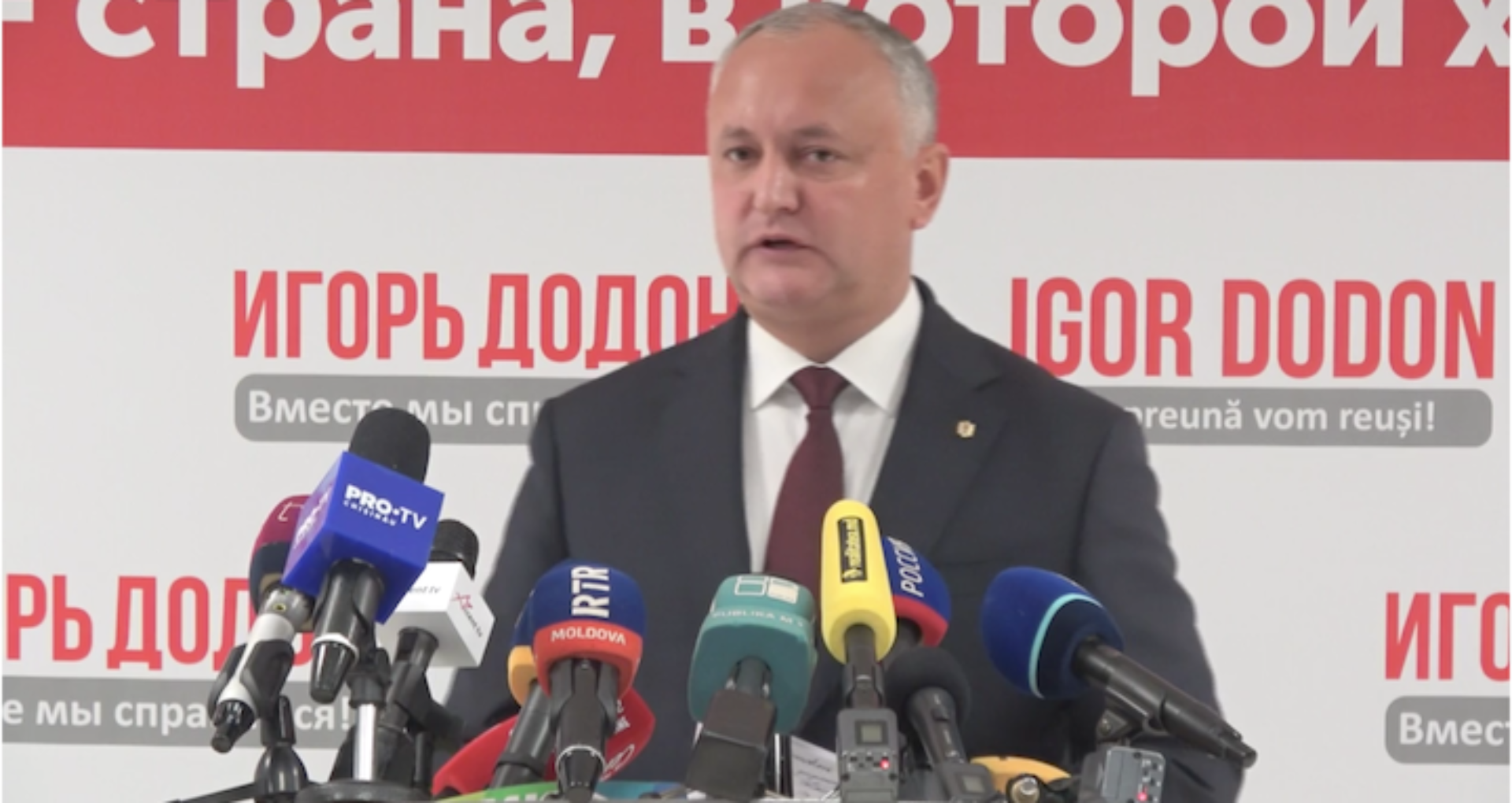 Igor Dodon announced this week that he has returned to the president’s position for a day, claiming that he had several decrees to sign, without giving further details. During a briefing, president Dodon mentioned that he withdrew the citizenship of the former Romanian deputy Cristian Rizea, sentenced to almost five years in prison in Romania, and is free on Chisinau’s streets. The Official Gazette shows that Igor Dodon signed five decrees. It is not clear what the urgency was since the first four decrees relate to issues regarding the granting and withdrawal of citizenship to 12 people who have applied for citizenship through an investment program. However, their names are kept secret.

The independent candidate Igor Dodon announced this week that he has returned to work for a day. That’s because he would have had several essential decrees to sign without giving details. During a briefing, Dodon mentioned that he withdrew the citizenship of the former Romanian deputy Cristian Rizea, sentenced to about five years in prison in România who took refuge in Chișinău.

“Yesterday, I returned to the position of president, and there were several emergencies. Today I have already applied for leave again, and I will be on leave for the next ten days until the elections. Still, if an emergency arises, I can come back again to sign decrees related to the signing of decrees to promote laws related to economic and social stability during the crisis and pandemic. It was also an interesting decree that I signed yesterday. There was a lot of discussion in the press about a certain Rizea, a Romanian citizen who hid in Moldova. Yesterday, at the Citizenship Commission’s proposal, I signed a decree annulling this persona’s citizenship. According to the Romanian judiciary, the competent bodies of Moldova and Romania have to share information and take action to expel this criminal from the country.”

The Official Gazette shows that Igor Dodon signed five decrees. It is unclear what the urgency was since the first four decrees provide only for issues related to the granting or withdrawal of citizenship. The 5th provides for approval of territorial symbols of Lipnic commune. Other “decrees with the promotion of laws, issues related to economic and social stability during the crisis and pandemic” that Dodon mentioned, are not found at least in today’s edition of the Official Gazette.

However, the first decree provides for granting Moldovan citizenship to 12 people who have applied for citizenship through investment. It is about the approval of 3 files by which the applicants received the citizenship, together with their families.

However, their name is secreted and appears as the folder number.

The citizenship through investment program was promoted during the ruling of the Democratic Party led by Vladimir Plahotniuc and was repealed only in June 2020, being challenged by the opposition. This is because it would have allowed the obtaining of the citizenship of some dubious people from abroad.

The draft for amending and supplementing some legislative acts, which made it possible to grant Moldovan citizenship to foreign citizens or stateless persons in exchange for investments (Law on Citizenship by Investment), was registered in the Parliament on December 1, 2016.

Almost a year after the adoption of the legislative amendments, in October 2017, by Government Decision, the “Regulation on the acquisition of citizenship by investment” was approved. In March 2018, the Ministry of Economy and Infrastructure (MEI) published a draft decision to amend that Regulation.

Ziarul de Garda previously wrote that at the same time as the amendments made by the Government to the “Regulation on the acquisition of citizenship by investment,” the Parliament was preparing the legislative amendments to facilitate the granting of citizenship against investments. Thus, at the initiative of a group of the deputies of the Democratic Party, the “Law on Identity Documents in the National Passport System” and the “Law on the Citizenship of the Republic of Moldova” were amended and supplemented.

On February 28, 2019, at the ACUM Bloc proposal, the deputies voted in the second reading of the moratorium’s establishment on the Law on Citizenship by Investment. Although the first reading voted on applying the suspension until the end of 2020, the National Security, Defense and Public Order Commission proposed amending this deadline by using the moratorium until 1 September 2020.

The moratorium will be extended to examine this Law and to take a final decision on the Program for acquiring citizenship from investments.

In June 2019, the deputies of ACUM Bloc and the Party of Socialists voted to repeal the citizenship law by investing only in the first reading.

Cristian Rizea, a former deputy in the Romanian Parliament, under international investigation, to whom Igor Dodon withdrew his citizenship of Moldova on Monday, November 2, accuses the President, together with Vladimir Plahotniuc, of having received millions of euros.

In a message posted on Facebook on Tuesday morning, the former Romanian official said that the criminals he revealed paid millions of euros to Moldova’s political mafia to withdraw his citizenship abusively.

“The criminals I reveal have paid millions of euros to the Moldovan political mafia led by Igor Dodon and Vladimir Plahotniuc in order to abusively withdraw my citizenship from the Republic of Moldova,” he reacted.

Rizea promises to challenge the decision in court in Chisinau.

“I will fight in court here in Chisinau and I hope with your help and God’s I will be able to succeed”, the former Romanian deputy added. 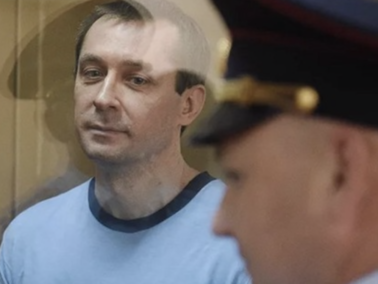 The Russian Laundromat: Testimonies Against Moldovan Politicians and Controversial Businessmen 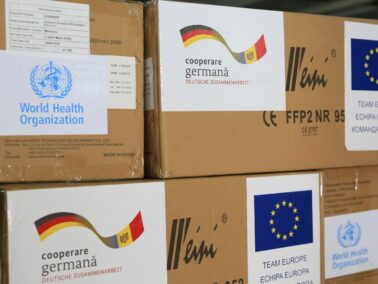 Moldova Received Humanitarian Aid from the EU, WHO, and Germany to Fight the Pandemic