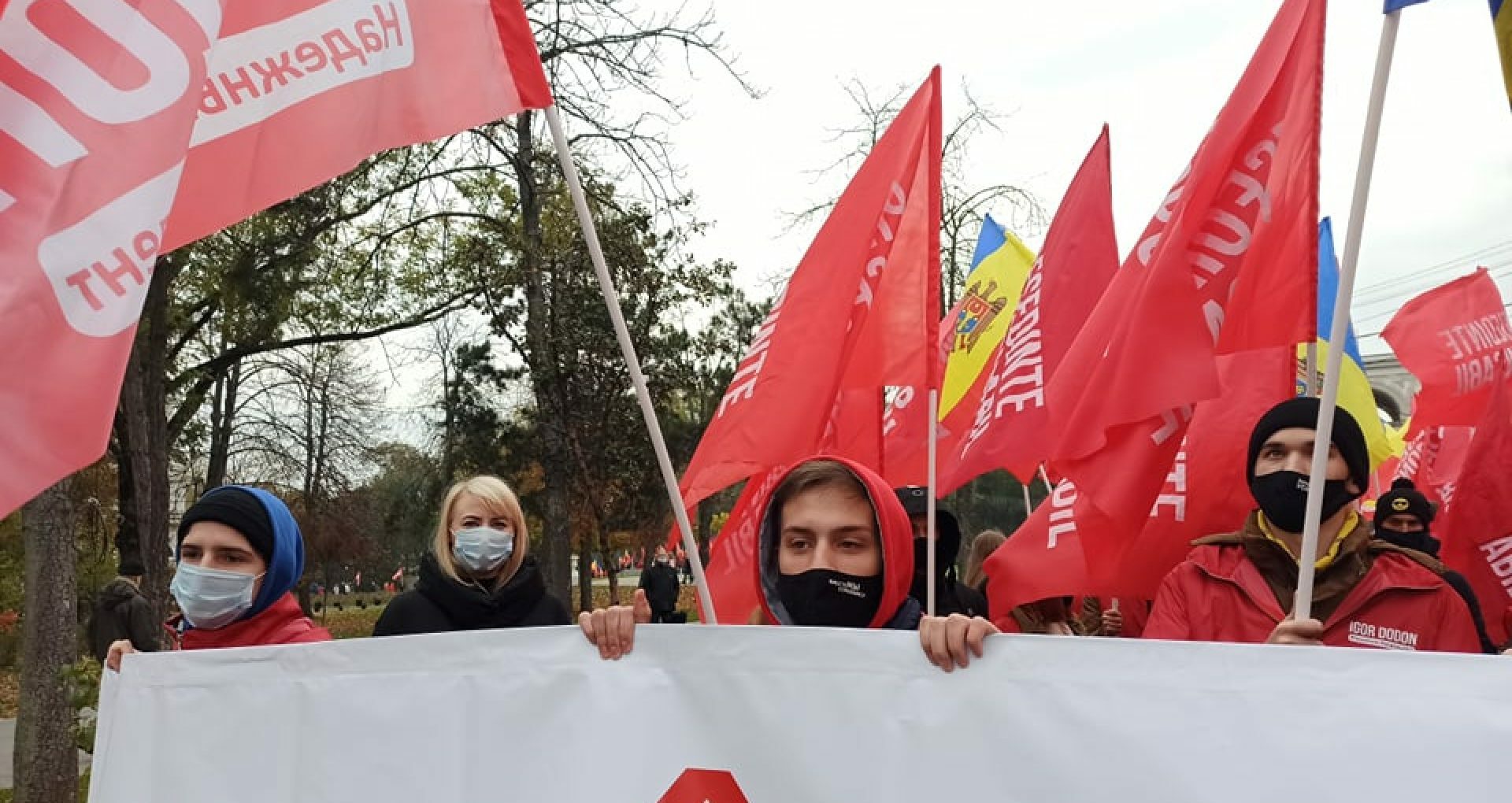 The Socialists Party of Moldova organizes today, November 13, a march in support of the independent presidential candidate Igor Dodon in the second round of elections. With capital Chisinau being a red zone for COVID-19 infection, the socialist organizers engage in a demonstration with the participation of about 20 thousand people, according to the declaration submitted to the capital’s City Hall.

Two days ago, several people reported that they were called and invited to the march to support presidential candidate Dodon, which will occur on Friday, November 13.

Several groups of people gathered on the main streets and boulevards of the city.

The ZdG team is in the field was asked to be authorized, and a participant tried to prevent the recording of the event. A participant in the march told ZdG it is not good that the demonstration takes place during a pandemic: “We came to support the country’s president. He set up all the business. State affairs, for the people. He raised the salaries of doctors and pensions for retirees. The COVID-19 epidemic has slowed things down, and it’s not a good time for going out during a pandemic, but what else to do? The whole globe is infected.”

At the demonstration, the independent candidate Dodon asked people to go from house to house until midnight to persuade citizens to “make the right choice.”

“I urge you all to go from house to house today. Let’s go into every apartment and wake up the people to the final fight on November 15. Each of you should go to your neighbors, to your friends, and advise them to go to the polls and make the right choice,” said Dodon in his speech.

Dodon brought several charges against his opponent and asked people to go to the polls on Sunday. He requested people to take to the streets on November 16 to defend a so-called victory.

The Central Electoral Commission warns that today, November 13, is the last day in which the candidates for the position of President of Moldova can make electoral agitation.

Moldovan citizens will choose their next president in the second round of elections on November 15, 2020. The two candidates are Maia Sandu, leader of the Action and Solidarity Party, and the independent candidate supported by the Socialists Party Igor Dodon. 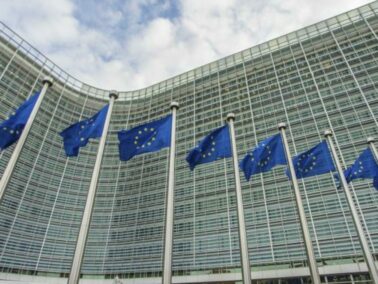 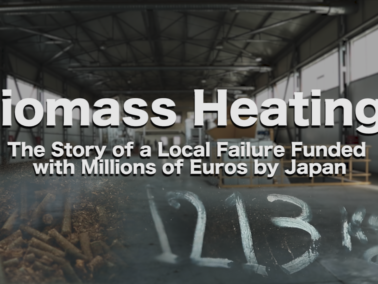 INVESTIGATION: Biomass Heating: The Story of a Local Failure Funded with Millions of Euros by Japan