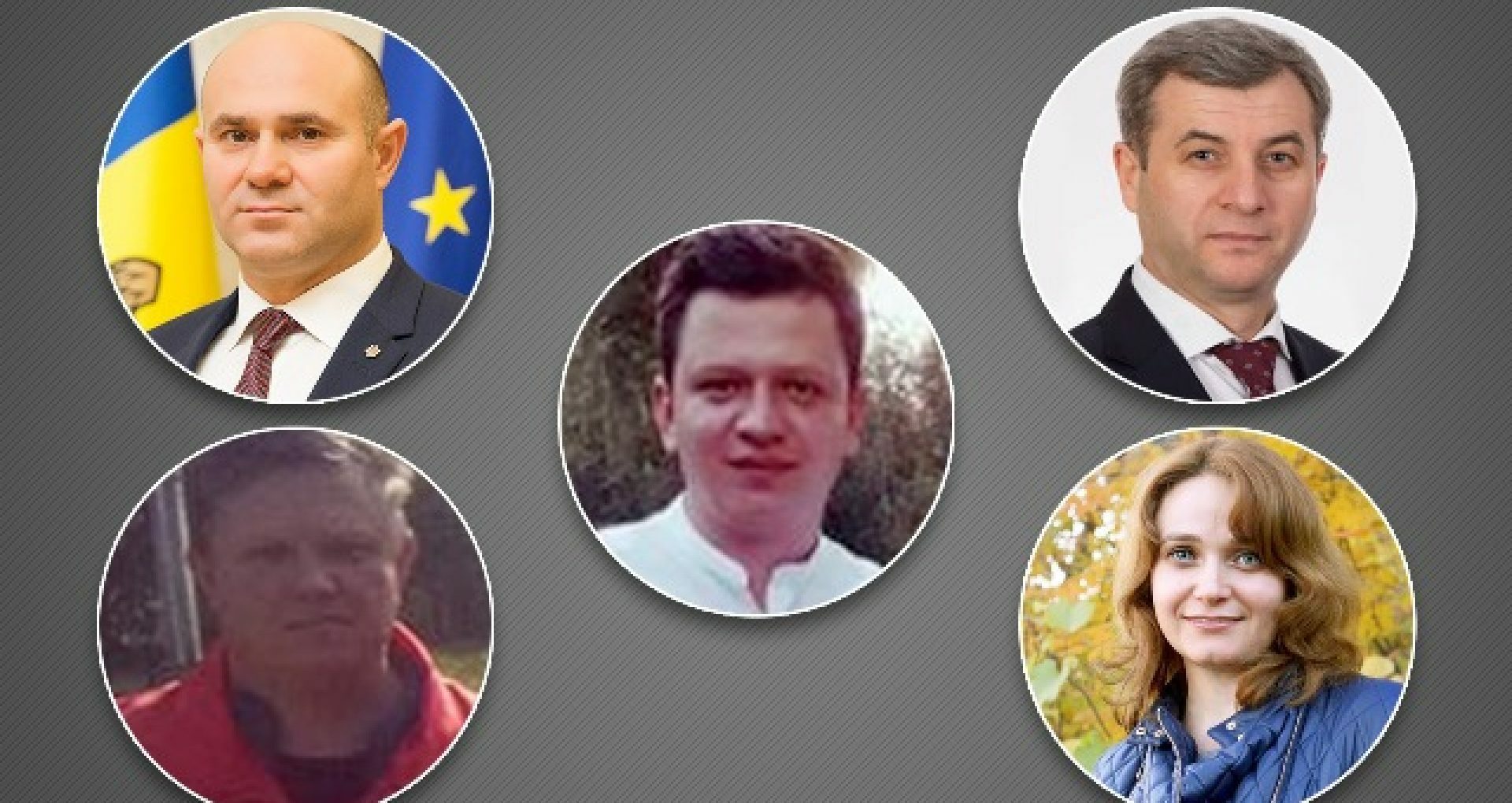 The socialist deputy Corneliu Furculiță and current Minister of the Interior Pavel Voicu are targets in the interceptions actions in a criminal case opened in December 2017. The chairman of the parliamentary faction of the Socialists’ Party, Corneliu Furculiță, would be guilty of influence peddling and office abuse. The deputy allegedly got involved in saving his nephew from a criminal case after the National Inspectorate of Public Security patrol agencies caught him driving drunk.

Pavel Voicu was an advisor to the President of Moldova for special missions when he helped Corneliu Furculiță’s nephew get away with a mild punishment. Voicu was appointed Minister of the Interior in November 2019.

On April 20, 2018, judge Vasilisa Muntean finalized the criminal case of Corneliu Furculiță’s nephew. Furculiță’s nephew was punished with a fine of about 1500 euros, which was halved in the case it is paid within 72 hours from the entry into force of the sentence. The young man was deprived of the right to drive means of transport. However, the Chișinău Court of Appeal did not challenge the sentence, and it became irrevocable.

During the file examination, Sergiu Gorea, the nephew of the socialist deputy Corneliu Furculiță, admitted his guilt. Law enforcement officers caught him driving in a state of considerable alcohol intoxication.

At the court hearing, prosecutor Daniel Precup requested that a fine of 600 conventional units be imposed, depriving him of the right to drive means of transport for three years.

Sergiu’s lawyer, Ivan Talpiș, demanded to end the case with a penalty, as he committed a crime for the first time. The lawyer also requested not to apply additional punishments regarding Sergiu’s car because he uses it for job-related interests. Thus, Sergiu Gorea ended up with a minor sanction.

Pavel Voicu, Minister of ”Affairs” and Master of Arranged Files

Recently, other phone records related to this case arrived at the portal NordNews.md. They come to confirm that the incident took place. Sergiu Gorea escaped from the criminal case and remained in possession of a driving license with help of the socialist Furculiță.

From a recording, it is clear that the current Minister of Internal Affairs, Pavel Voicu, was also involved in solving this case. He allegedly called the young man, introduced himself to “Pavel,” and told him that he had his number from his uncle, the socialist deputy.

Deputy Corneliu Furculiță teaches his nephew (how) to lie.

The people’s elected representative in the Parliament suggests to his nephew not to talk to the police, not look for them. If he gets called, tell them that he has no lawyer, and the lawyer he knows is out of the country. He advises them not to be afraid, to react calmly, and to spend as much time as possible, assuring him that in the end, everything will be fine.

The Minister of Internal Affairs, Pavel Voicu, came with a social network reaction rejecting the accusations brought against him and says that he did not abuse his position during his activity as an official. 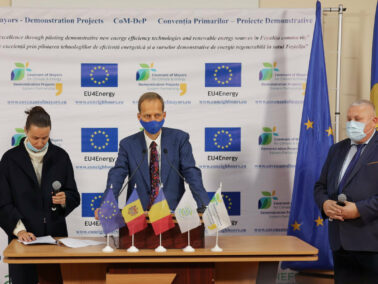 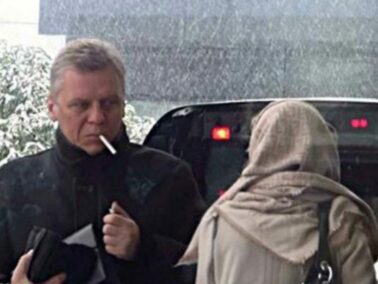