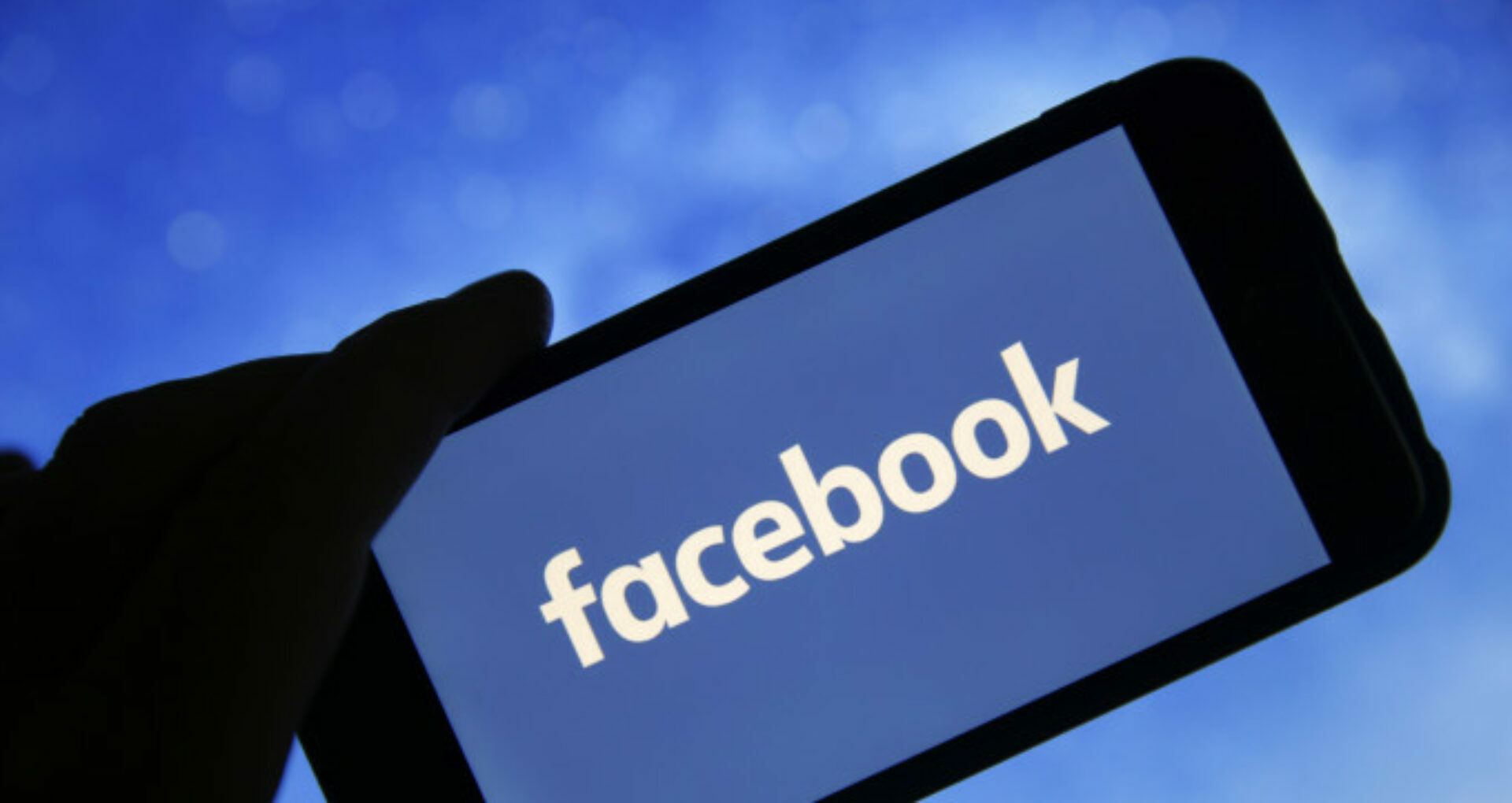 Facebook blocked one of the parliamentary deputy Țîrdea Bogdat’s posts, as it violates the norms and rules of the social network. Deputy and political scientist Țîrdea states he is shocked and it was controlled by the presidential candidate, Maia Sandu, and her team.

On November 4, deputy Bogdat Țîrdea posted on Facebook a quote from a previous interview of the presidential candidate, Maia Sandu, offered to an online platform. Taken out of context, the passage is entitled “Maia Sandu about supporting homosexuals.” The post consists of a text written by deputy Țîrdea, containing unverified and fake information about the socialist candidate Igor Dodon’s main opponent.

Bogdan Țîrdea, deputy of the Party of Socialists, often makes inaccurate statements in the public space, in the Parliament, in his TV shows, or in his articles. He voices biased opinions in favor of the socialists.

In a post on his Telegram channel, Țîrdea states that he is shocked by Facebook’s attitude.

“Dear citizens. I’m shocked. Facebook has blocked our texts about the Sandu’s team. It is disgusting and presents a falsification of the elections in favor of Sandu. We wrote about the values ​​of the family about its role in the life of any person. Let’s unite and show that we are free people. I am sure that then, their efforts will not pass,” declared the parliamentary deputy.

Facebook is the largest social network in the world with over 2.7 billion users, but also the most popular in Moldova with about 1.5 million users.

The online social network Facebook closed almost 200 accounts and pages addressed to the Moldovan public, which were managed by trolls and people who consistently hid their real identity, working on the behalf of the former parliamentary power, the Democrat Party of Moldova.

Earlier before the November 1 presidential elections, parliamentary deputy Țîrdea published a book attacking the civil society in Moldova as agents of a foreign army carrying out a hybrid information war. He paid particular attention to ZdG, which previously featured an investigation into his assets and incomes. ZdG reporters talk to civil society, who claim Țîrdea’s accusations are unfounded, emotional, speculative, have an electoral subtext, and are specific to dictatorial discourse rather than in a democratic society. 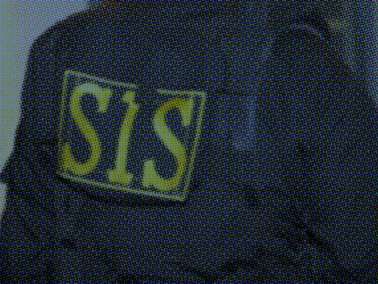 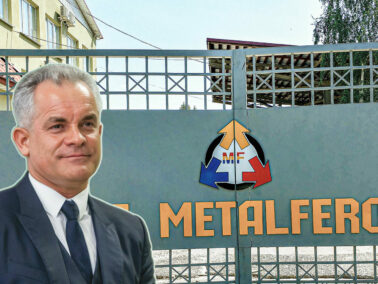