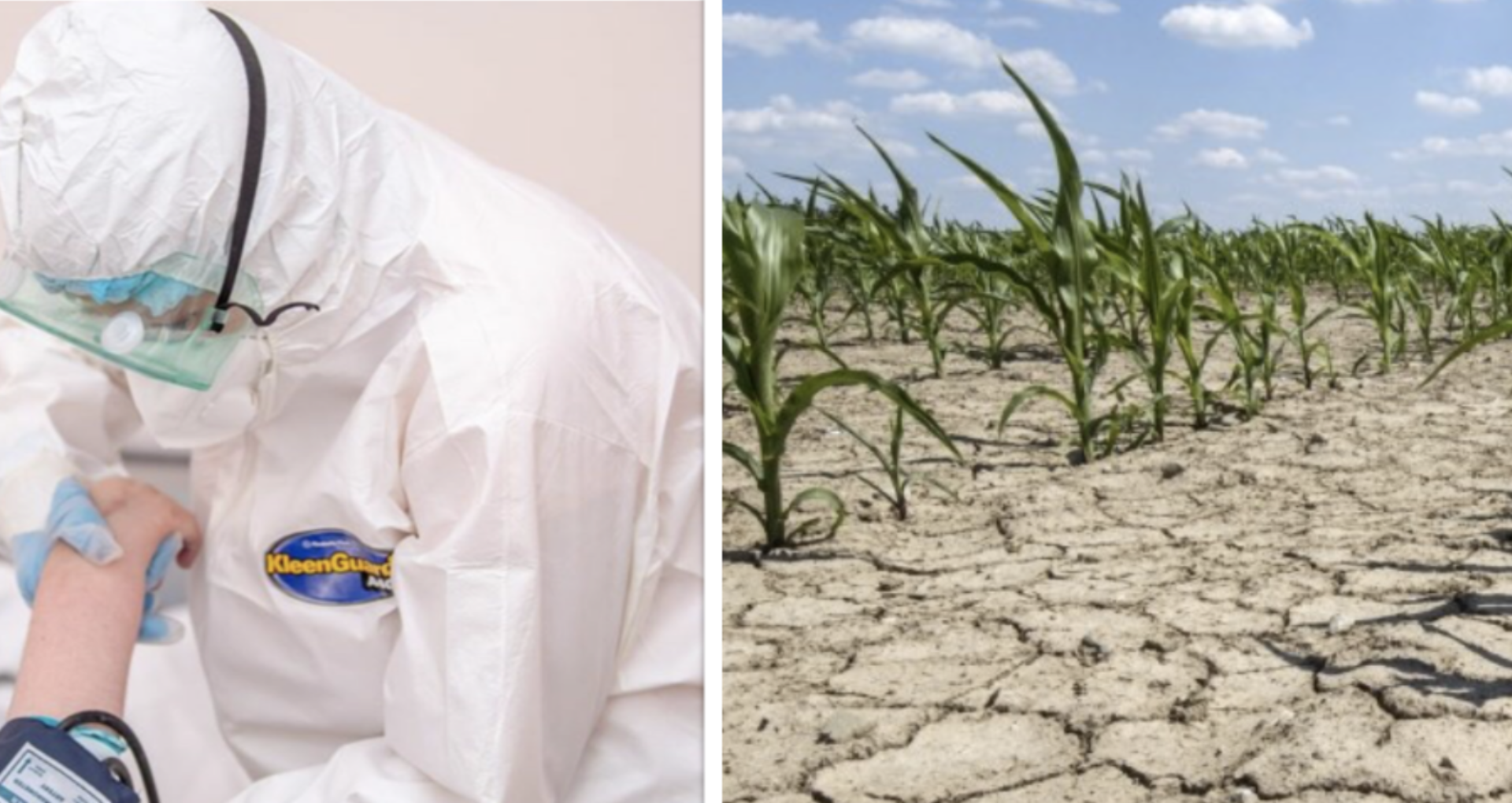 On October 20, the Independent Analytical Centre “Expert-Grup” launched the Country Status Report 2020 (RST 2020) – a detailed analysis of Moldova’s economic and social situation. The report highlights the main issues caused by the COVID-19 pandemic and this year’s drought.

The Friedrich-Ebert-Stiftung representative in Romania and Moldova, Juliane Schulte, commented that “The negative impact of the Covid-19 pandemic has spared no country, but there are countries that have been much more vulnerable. Moldova is one of these countries. “Moldova: Assessing Country Risks and Opportunities (MACRO) 2020” Conference and the State of the Country Report come with recommendations on how to improve economic resilience in order not to allow an even more significant degradation of the social situation.”

“Moldova has entered the Covid-19 pandemic weakened and vulnerable, given that exports began to decline in November 2019, the projected budget deficit was three percent, the economy had a low level of competitiveness and economic freedom, and corruption was high. Firms and companies had insufficient financial reserves and limited access to credits, the level of digitization lowered, and suppliers and markets were poorly diversified. The authorities’ efficient management of the pandemic has further aggravated the situation, with the forecasted budget deficit of ten percent. Thus, the development gap compared to other countries in the region is widening and increasingly affecting the confidence of the state”, declared Adrian Lupușor, the executive director of the Independent Analytical Centre „Expert-Grup.

The authors of the report found that during the last year Moldova has worsened its position worldwide as compared to other Central and Eastern European countries, and has stagnated as compared to neighboring countries Romania and Ukraine. After analyzing the country’s scores according to the following international indices for assessing a country’s state:
– GDP per capita
– Global Competitiveness Index
– Human Development Index
– Corruption Perception Index

Another finding of the Country Status Report is that the Moldovan population has entered a worse chronic crisis of distrust of the government in 2019. Therefore, the people ignored more measures to mitigate and manage the pandemic. On the other side, the Government has failed to develop a complex anti-crisis program for the population and the business environment.

Besides the pandemic crisis, in 2020, Moldova was affected by a severe drought, and the overlap of these two crises will generate a decrease of up to 7.5% of the national economy. The authors of the 2020 Country Status Report forecast that the two phenomena will lead to a recession greater than in 2009. 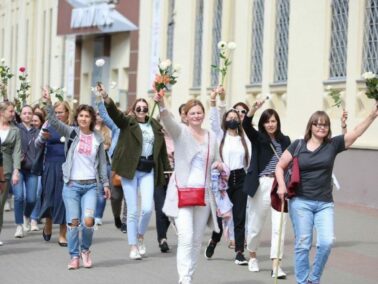 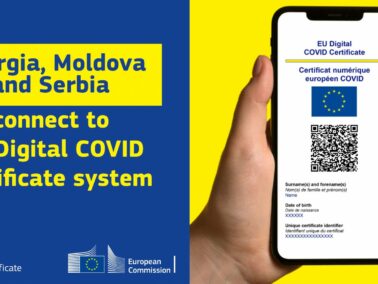