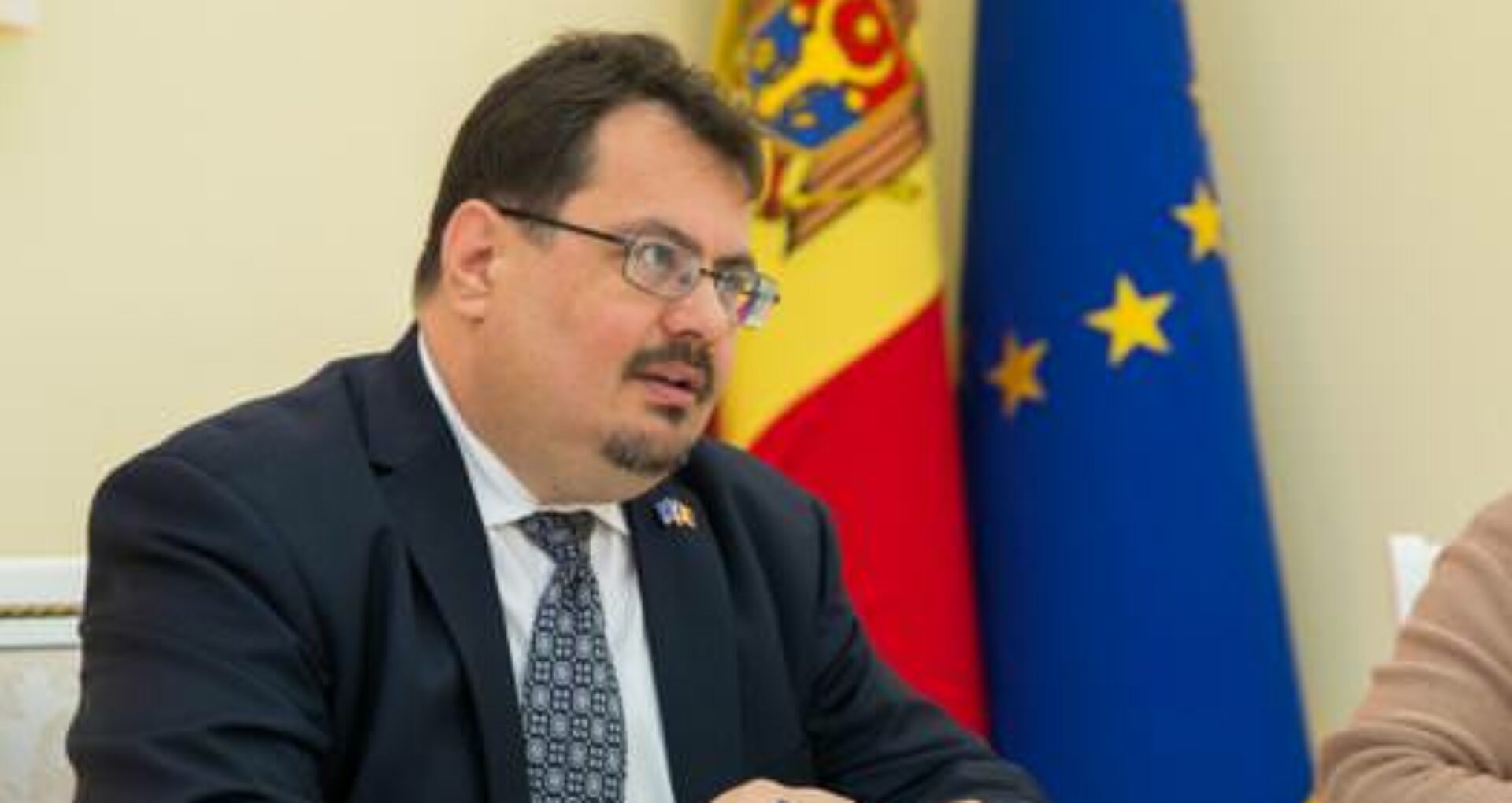 The European Union’s Ambassador to Chisinau, Peter Michalko, will participate in monitoring the November 1 presidential election, according to a draft approved by the Central Electoral Commission.

It should be noted that this is a common practice when ambassadors are involved in the election monitoring process.

For example, the US Ambassador to Chisinau, Dereck J. Hogan, participated, together with the observers of the American diplomatic mission, in the monitoring of the October 2019 local elections.

By Monday, October 6, the Central Electoral Commission registered six electoral contestants, all of them officially launched in the campaign. 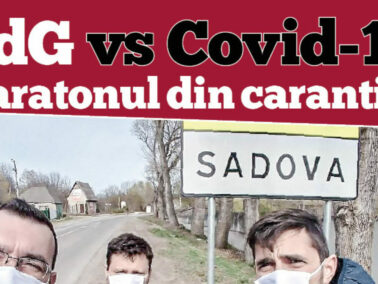 ZdG vs COVID-19: Journalists’ Work in a Time of Pandemic