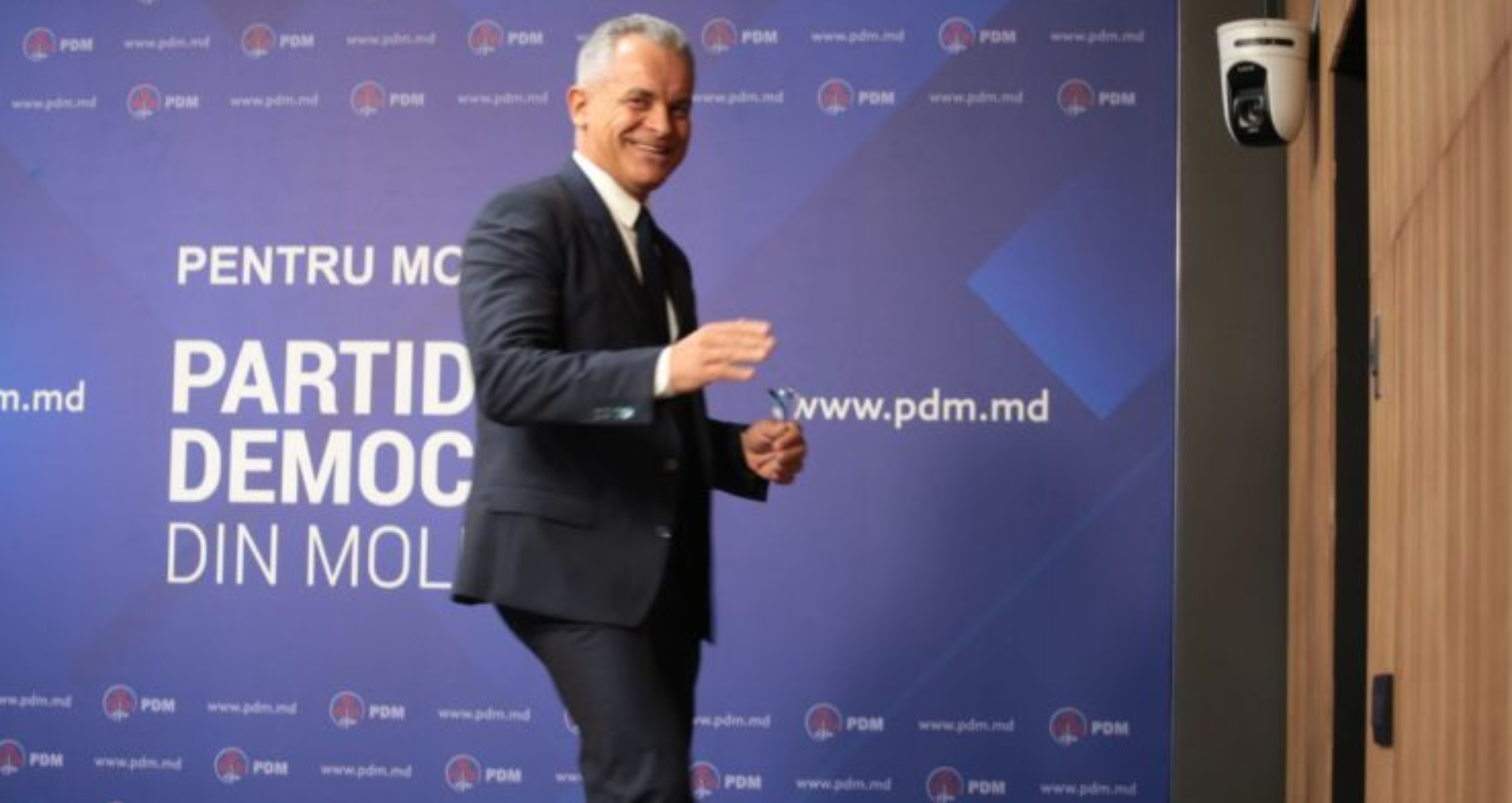 The media wrote earlier this week that the former president of the Democratic Party of Moldova (PDM), Vlad Plahotniuc, for whom the national courts issued an arrest warrant, left the U.S. territory and would be in Turkey. The Ministry of Internal Affairs (MIA) approved Plahotniuc’s whereabouts, yet, the data should not have been public. Meanwhile, the General Prosecutor’s Office (PG) requested the Turkish authorities to deport the former politician. The opposition believes that Moldovan President Igor Dodon, who previously accused the American authorities of protecting Plahotniuc, could now “bring him back in the country.”

On Monday, the Our Party’s leader and presidential candidate Renato Usatii announced that Plahotniuc “fled” the US and was in Istanbul, where he “meets with Moldovan politicians and Dodon’s mediators to influence Moldovan political processes,” though with no proof of evidence. ZdG followed the US internal security bodies’ open data, displaying the history of citizens’ transitions. The oligarch Plahotniuc fled Miami on August 28, 2020.

On Tuesday, the Prosecutor General reported that Plahotniuc has been on Turkish territory since September 10, according to official notification. Thus, the General Prosecutor Alexandr Stoianoglo signed the Turkish authorities’ request to extradite the former PD leader to Moldova.

Opposition: “Dodon can bring him to Moldova.”

Moldova’s Parliament chairman Mihai Popșoi also noticed in a social media post that Dodon had not mentioned anything about the fugitive Plahotniuc since the PG declared extradition notice to the Turkish Authorities.

What does Plahotniuc’s lawyer say about his fugitive client

The lawyer of the former PDM leader Lucian Rogac commented that in the current situation, Vlad Plahotniuc is surprised that PG is requesting his extradition from the Turkish authorities. He is also relaxed. Moreover, the lawyer confirmed he is still in contact with his client.

Plahotniuc’s lawyer did not affirm that the former PDM’s leader is in Turkey, adding that “Plahotniuc is not a politician. He’s minding his business and must not report to anyone about his location, he is free to go anywhere, except Moldova.”

“We had discussed, I reported to him the media information. We will wait for the request’s result sent by the Moldovan authorities to Turkey, whether it is possible to execute this request,” mentioned Plahotniuc’s lawyer on a TV Show.

The lawyer also said that Plahotniuc is “relaxed” because “justice is fair outside Moldova,” but if necessary, he will collaborate with the relevant authorities.

On September 30, the Ministry of Internal Affairs confirmed that the institution knew long ago about Vlad Plahotniuc’s leave from the USA and crossed the border with Turkey and Romania. The Ministry claims that “to hinder identification actions and detention, these data needed not to be displayed.”

“We were informed by the official authorities that he crossed Turkey between September 7-10, 2020. The Interpol office in Chisinau sent another official request, and now we are waiting for a reply from Turkey to know if Vlad Plahotniuc has not left the country. The politicians’ statements and the public mediatization have jeopardized the Moldovan law enforcement agencies’ actions, and this complicates the search process. We check the information, and when it is clear, we will display more details. Thus, the Moldovan authorities keep in touch with their external partners and make every effort to identify Plahotniuc’s whereabouts and to extradite him,” states the Ministry’s press release.

Meanwhile, some sources, including the Socialists Party’s deputy Bogdan Țîrdea said that Plahotniuc was no longer in Turkey.

Vladimir Plahotniuc was put on the wanted list, in absentia, after prosecutors charged him on three counts: set up and leading a criminal organization, scamming, and money laundering, committed in unusually large proportions. In June 2020, Prosecutor General asked the US authorities to extradite Plahotniuc.

Oligarch Plahotniuc fled Moldova in June 2019, after his party, PDM ceded the power to the governing coalition formed by the Bloc ACUM and PSRM, that later on collapsed in November 2019. 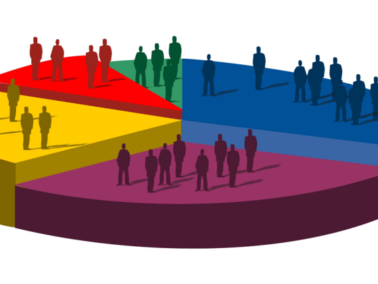 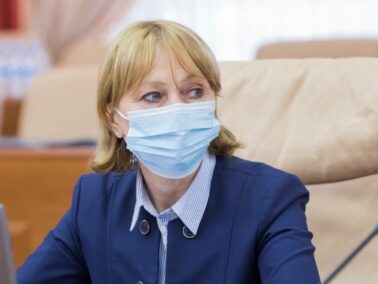