Chisinau’s National Philharmonic in Flames. Officials Declare It is a Tragedy for Moldova 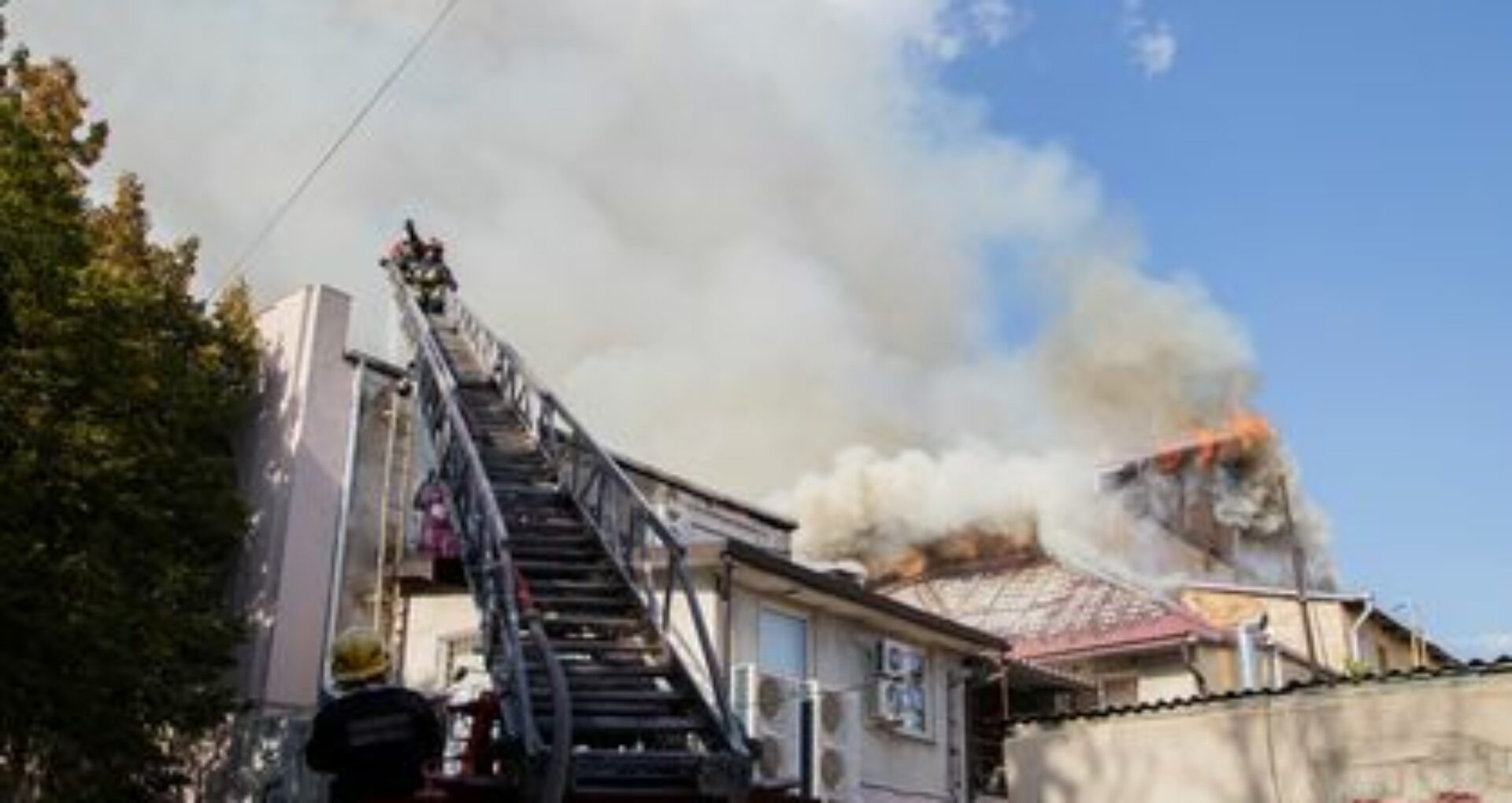 The National Concert Hall “Serghei Lunchevici” Philharmonic in Chisinau was in flames yesterday, September 24. According to preliminary data from the General Inspectorate for Urgencies (IGSU), the fire affected an area of ​​about 3500 square meters. The fire broke out around 12:00 o’clock, and two hours later, the main ceiling collapsed.

Following the event, the European Union Ambassador in Chisinau, Peter Michalko, published a message: “I saw the disaster that befell the Chisinau Philharmonic building with great sadness. It is a central place for national and international culture and music, a place dear to all the people of the Republic of Moldova, where many of my colleagues and I lived, together with our Moldovan friends, extraordinary artistic experiences. Friends, you are not alone in these difficult times! We are and will remain with you, and we will live again the joy of the art that unites us!”

The President of Moldova, Igor Dodon, claims that the national concert hall is impossible to restore. He believes it must be built from scratch. According to Dodon, construction would begin in March next year.

The Minister of Education, Culture, and Research, Igor Șarov, categorizes the fire that occurred yesterday as “a national tragedy.” He claims that the losses related to the heritage musical instruments, the preserved archives, the musicians’ memoirs, and those of the whole Moldovan society are incalculable. In this sense, the minister insists that it is everyone’s duty “to rebuild it and equip it at a higher level before the tragic event.”

The theatrical-concert hall “Serghei Lunchevici” National Philharmonic was founded in 1940, in Chisinau. 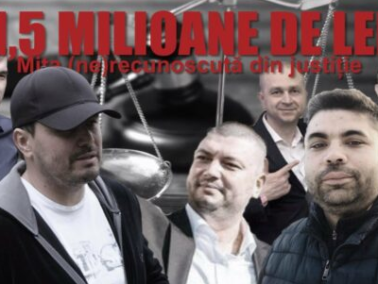 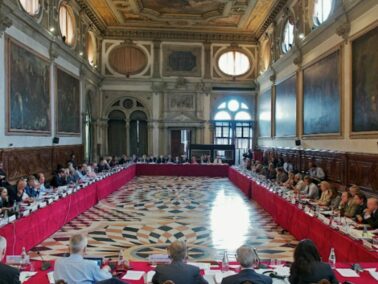