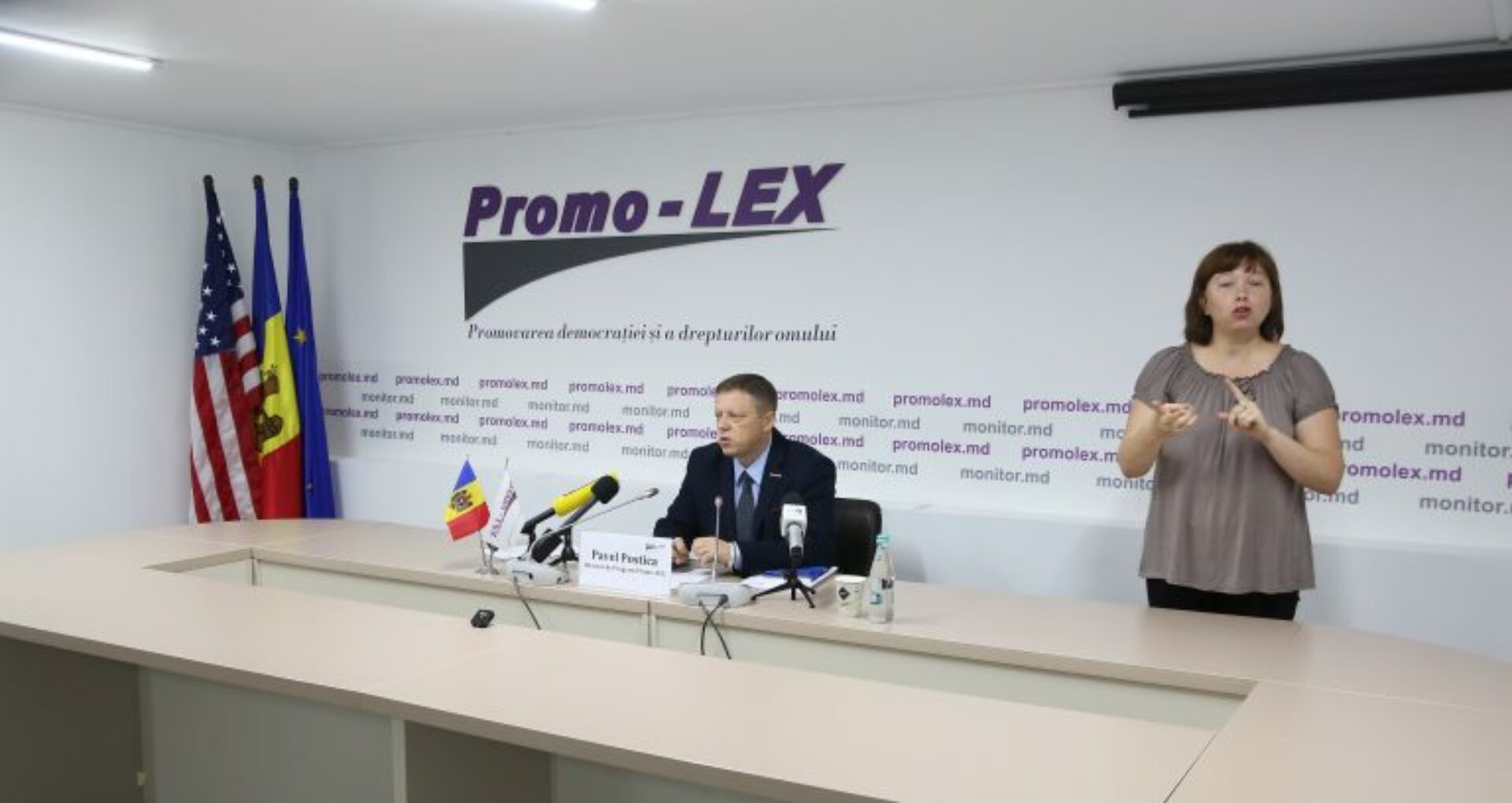 The Promo-LEX Observation Mission launched a Report for the Presidential  Elections of Moldova on 1 November 2020. The paper contains findings, conclusions, and recommendations of the Mission, collected from August 26 to September 15. The parties’ funding was observed during 2-11 September 2020, while pre-registration aspects were followed until September 16. Key observations include the uneven increase in voters, unequal opportunities for potential election candidates and categories of voters, unreported expenses amounting to at least EUR 37,317, and contestants taking credit for activities funded from public money.

Issues with the pre-registration of voters from abroad

The pre-registration for voting in polling stations abroad and in the Transnistrian breakaway region of Moldova ended on September 16. There are 60,035 registrations. Most requests for prior registration are from Italy – 12,067, Great Britain – 9,478, Germany – 6,423, and Russian Federation – 6,202.

At least two electoral appeals were filed against (CEC) Central Electoral Commission’s decisions in the Chisinau Court of Appeal during the reference period. A citizen and a political party submitted five notifications to the CEC. The petitions tackled matters such as signature collection amidst the pandemic, alleged use of administrative resources, or campaigning against legal provisions.

Election campaign with cases of incitement to hatred and discrimination

At the same time, based on the information reported by the monitors, there were at least two cases in which the electoral contestants generated discriminatory messages or other forms of intolerance in the public space. It is about Renato Usatii, mayor of the Balti district, northern Moldova, and candidate from Our Party in all these cases.

Moreover, Promo-Lex identified at least nine cases in which the nominated candidates were affected by hate speech or incitement to discrimination. Some of the targets were President Igor Dodon, Former Prime Minister Maia Sandu, and Balti district’s mayor Renato Usatii.

The criteria underlying the messages of hatred and incitement to discrimination are disability, sex/gender, health, age, professional activity, and political affiliation.

The Observation Mission of the Presidential Elections points out that in the case of at least two nominated independent candidates, Igor Dodon and Alexandr Kalinin, the observers reported support from political parties.

According to Promo-Lex, the registered initiative groups declared last week to the Central Electoral Commission revenues and expenses, amounting up to EUR 68,095. Donations in commodities and services funded 75 percent of the costs.

There are 13 nominated candidates, two of whom have been registered: Renato Usatii (Our Party) and Andrei Nastase (PPPDA). 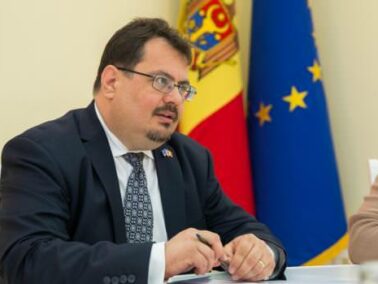 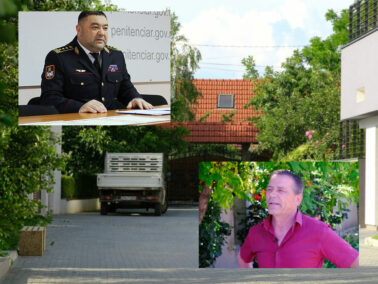 About Moldova
Five people are detained for violating a judge’s private life. Prosecutors collected documents and relevant material in a raid on Thursday, June 17. The information was confirmed for Ziarul de Gardă the Prosecu…

About Moldova
The Superior Council of Magistracy decided on Tuesday, June 15, that Vasile Bolea, the candidate for the position of judge at the Constitutional Court “did not meet the necessary conditions to run for thi…

About Moldova
Moldova received another donation of medical equipment from the Federal Republic of Germany and the World Organization of Health, the Ministry of Health announces. A number of 100,000 goggles, 300,000 robes, an…

About Moldova
The Heads of State and Government of 30 member states of the North Atlantic Alliance submitted a Declaration in Brussels on Monday, June 14, calling on Russia to withdraw its armed forces from the territory of…