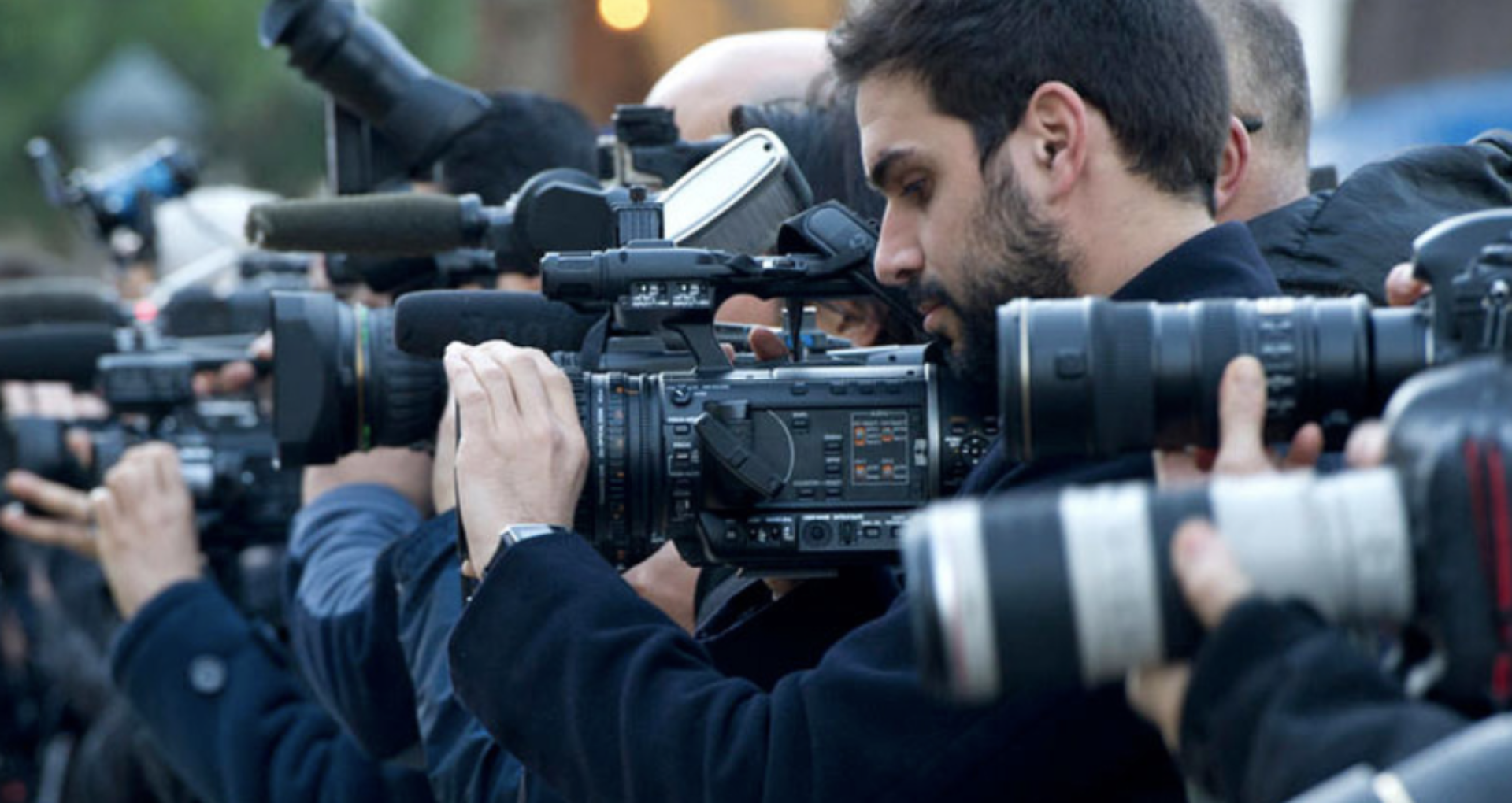 The United Nations Educational, Scientific, and Cultural Organization (UNESCO) sounded the alarm on Monday regarding a sharp increase of attacks on journalists during demonstrations worldwide, especially by law enforcement, writes Agerpres.

According to UNESCO, over the last five years, there is an increasing trend in the illegal use of force by police and security forces in the world.

While in 2015, UNESCO counted about 15 events during which journalists could not carry their profession, the balance has doubled with 32 events in 2019.

There is a risk in exceeding this level in 2020, as in January-June 2020, “21 demonstrations marked violations of press freedom, including marches during which the authorities forces assaulted, arrested and even killed journalists,” reports UNESCO.

The data study suggests that “a worrying threshold has been crossed, which reveals a significant and growing threat to freedom of the media and access to information worldwide.”

The UN agency reveals that ten journalists have been killed in the last five years while broadcasting from ongoing demonstrations.

“We urge the international community and all competent authorities to ensure that these fundamental rights are respected,” quoting Audrey Azoulay, the UNESCO Director-General. 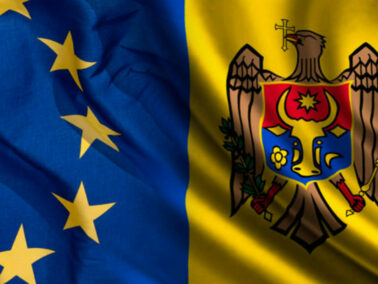