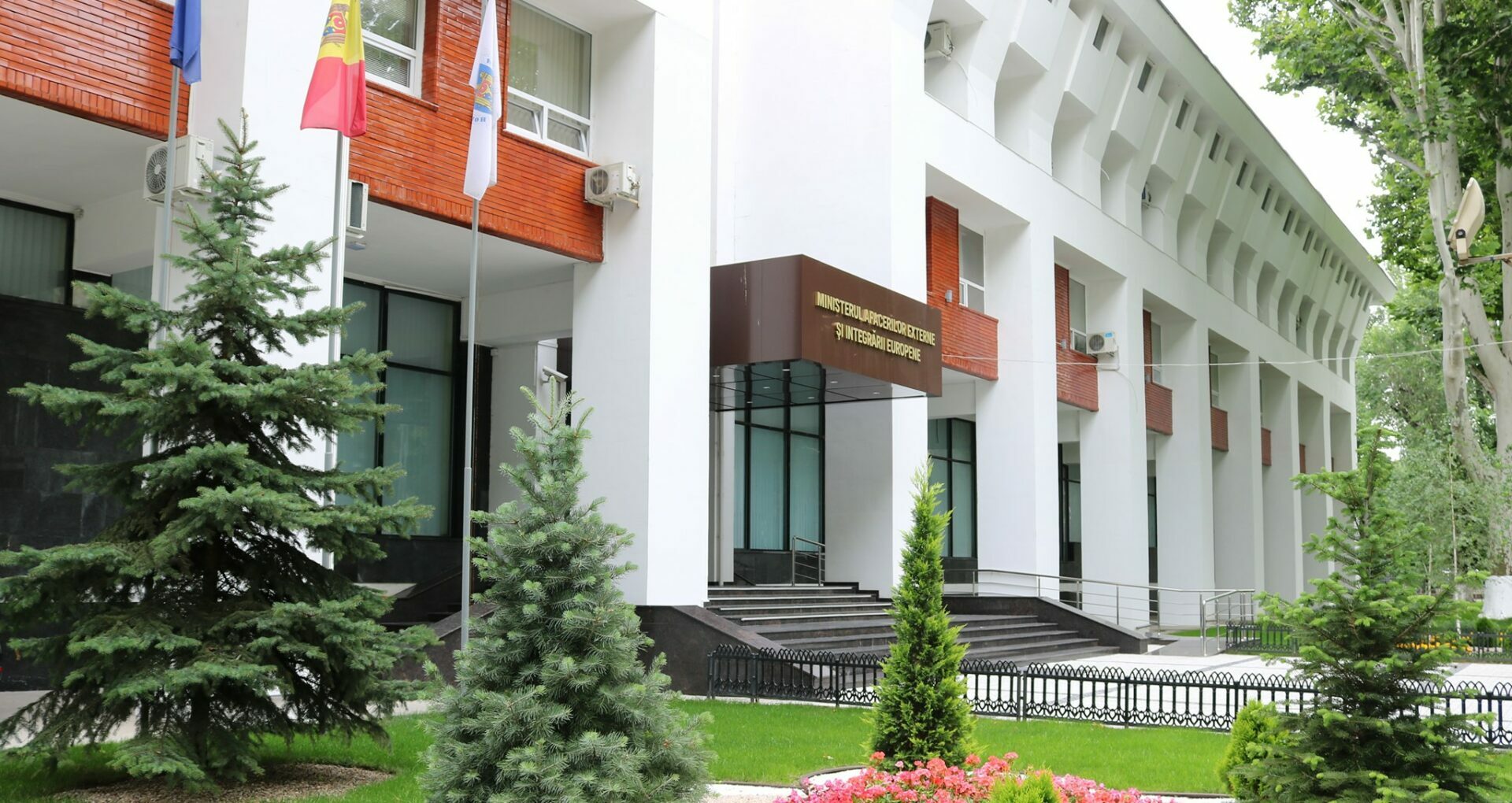 According to a press release from the Moldovan Ministry of Foreign Affairs, the program of the visit will include meetings with President Igor Dodon, Prime Minister Ion Chicu, and Minister of Foreign Affairs and European Integration, Oleg Țulea.

On August 27, the Turkish official will pay a visit to Comrat, part of the Autonomous Territorial Unit Găgăuzia, south of Moldova, to participate in the official inauguration ceremony of the General Consulate of Turkey.

On the first day of his visit, the first meeting of the Joint Strategic Planning Group will be inaugurated, co-chaired by the two countries’ ministers. According to the statement issued by the Ministry of Foreign Affairs, the two officials will hold a press briefing, in which the press will not be able to participate due to the epidemiological situation in the country. Instead, the conference will be broadcast live, including on the Facebook page of the Ministry of Foreign Affairs and European Integration. 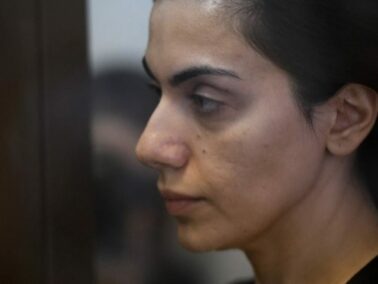 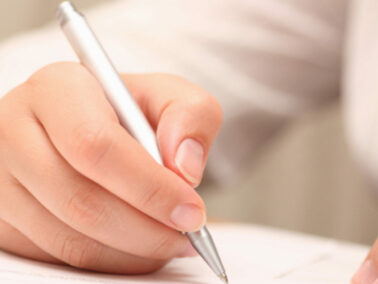 The Report of the National Integrity Authority