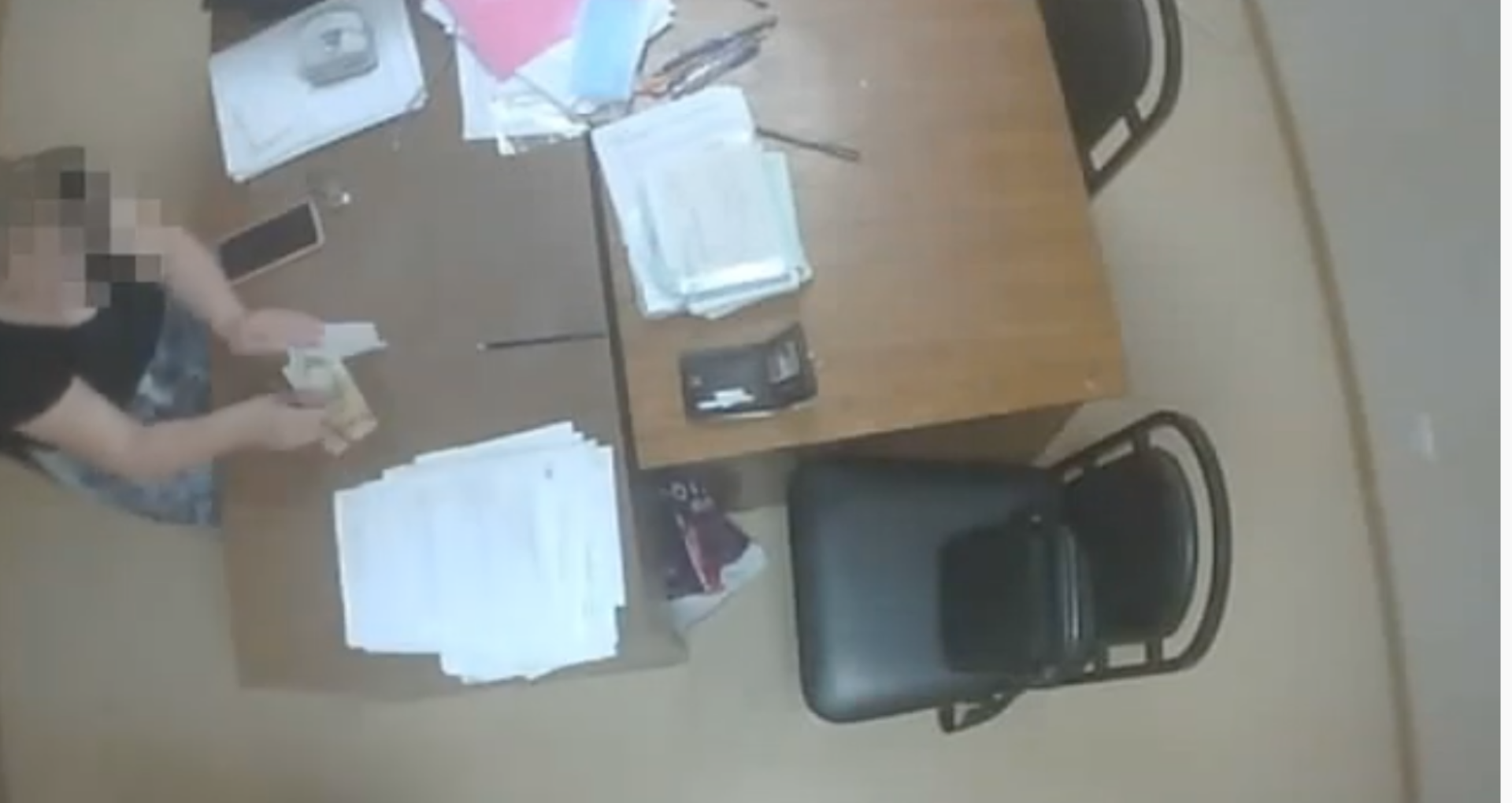 Following the National Anticorruption Center raids on the National Council for Determining Disability and Work Capacity and its Rezina territorial office, 40 criminal cases were initiated and 20 employees were detained who allegedly extorted bribes for certifying degrees of disability.

On August 18, the National Anticorruption Center published video images, made with a hidden camera in the employees’ office and the transcript of their conversations, which show how the employees of the National Council for Determining Disability and Work Capacity extort money from patients. The price for a certificate varied between 250 euros and 600 euros, depending on the period and degree of disability.  The alleged bribe reached up to hundreds of euros to certify the permanent disability. Among the applicants, there were both sick and perfectly healthy persons.

“The National Anticorruption Center confirms carrying out criminal prosecution actions targeted at alleged acts of corruption, committed by the employees of the National Council for Determining Disability and Work Capacity. The searches aim to obtain evidence in the cases initiated by prosecutors and the National Anticorruption Center on extorting money for granting degrees of disability, for their reconfirmation, as well as for certifying permanent disabilities.

Subsequently, following the searches, three medical experts were detained and were to arrive at the National Anticorruption Center headquarters for hearings.

The Ministry of Health, Labor and Social Protection, to which this Council is subordinated, came up with a reaction:

“The Ministry vehemently condemns acts of corruption among employees and reiterates the importance of complying with the provisions of the legislation. At the same time, we express our regret for the created situation and announce that such cases will not be tolerated.”

The Ministry assures that it will collaborate with the investigation to discover the whole scheme.

The National Anticorruption Center further informed of the “scam on the health of those who lost their ability to work.”

According to the National Anticorruption Center, they documented over 50 alleged acts of corruption committed by a group of employees of the National Council for Determining Disability and Work Capacity and the Rezina territorial office. They allegedly demanded money from people who had lost their capacity to work, as well as from healthy people who falsified their disability in order to receive a pension from the state.

To be more convincing, the National Anticorruption Center officers posted videos, filmed with a hidden camera in an office. The transcript of the talks contains several incidents in which employees openly say how much money is needed for a certificate. There were even threats against some potential beneficiaries who wanted to get their certificates in accordance with the law.

One of the discussions ran as follows:

“You may walk around the market for a while”

“Tell me what I should do next.”

“And what certificate will you issue for me?”

For some beneficiaries, who had no disability, employees eagerly looked for ways to grant a degree of disability.

“What can do I do with a thousand and some lei, I don’t work anywhere! The children each moved to their own homes. I can’t ask them to give me this or that … It’s so hard!”

“Vica, find the documents with ‘asthma’.”

Some of the videos clearly show how potential beneficiaries give money to employees.

“(Handing in the money). I am going. Please, we agreed the certificate will be ready by Tuesday, and it’s going to be a permanent certificate. I’m going for a surgery now.”

“Good luck,” replies the clerk who is taking a banknote.

Sometimes, however, the bribe is not “enough”, and employees explain why.

“(Looking at the banknote) I don’t think it is enough to issue your certificate.”

“May be I can bring you more money later?”

“This money is not for me, I don’t issue certificates. When did you pass your medical examination last?”

“Put it next to that register, in the folder.”

Some of the ‘impertinent’ patients, however, are being scolded.

“She will go now and exchange some money and give it to you and you’re done!”

“Just don’t talk in the corridor; otherwise, you’ll never have a pension in your life!”

“I don’t even need one. Only legally…”

“Shut up,” shouted a nervous employee, threating to hit the beneficiary.

Officers of the National Anticorruption Center reported a singular case, when the mother of a blind child, who had to receive a permanent degree of disability in accordance with the law, was “convinced to pay 650 euros for the services provided. The accumulated evidence demonstrates that the experts of the Rezina territorial office invited the woman and, abusing their position, forced her to give them the mentioned bribe,” specifies a communiqué of the National Anticorruption Center, which publishes the transcript of that discussion.

“You will get a permanent certificate of first degree disability.”

“She called, and this is why we invited you, to let you know that they are disposed to issue a certificate.”

Following the National Anticorruption Center actions, “20 persons are targeted in over 40 criminal cases and seven of them are already detained for 72 hours. They are suspected of committing trafficking in influence, buying influence, active and passive corruption. If found guilty, they risk up to 10 years in prison, criminal fines and deprivation of the right to hold certain public office.

According to the law, the disability pension is a “monetary right granted to the insured, correlative to the obligations regarding the payment of social insurance contributions, as a result of being classified as disabled due to a common illness, an accident at work or an occupational disease, upon confirmation the contribution period established by law.” The service is free and is offered within 30 days, following the submission of the application at one of the territorial offices of the National Council for Determining Disability and Work Capacity.

According to the latest statistics, there are about 180,000 people with disabilities in Moldova. In 2017, 131,900 persons received a special pension and 48,600 persons received social benefits because they did not meet the criteria for obtaining the pension.

On August 19, the National Anticorruption Center announced that four medical experts involved in the case received arrest warrants for terms of 15 to 30 days. Three of them will be placed in Penitentiary 13, and one – in home detention. Two other people are detained at the National Anticorruption Center for a period of 72 hours, and a person, who allegedly acted as an intermediary, has concluded a plea agreement, cooperates with the investigation and is at large. 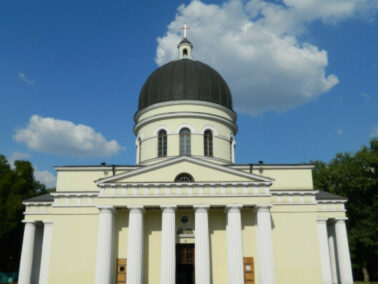 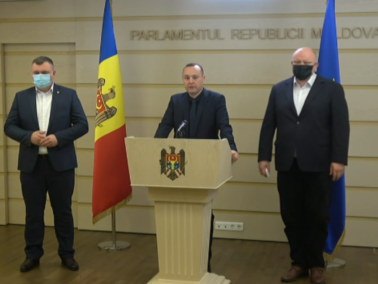