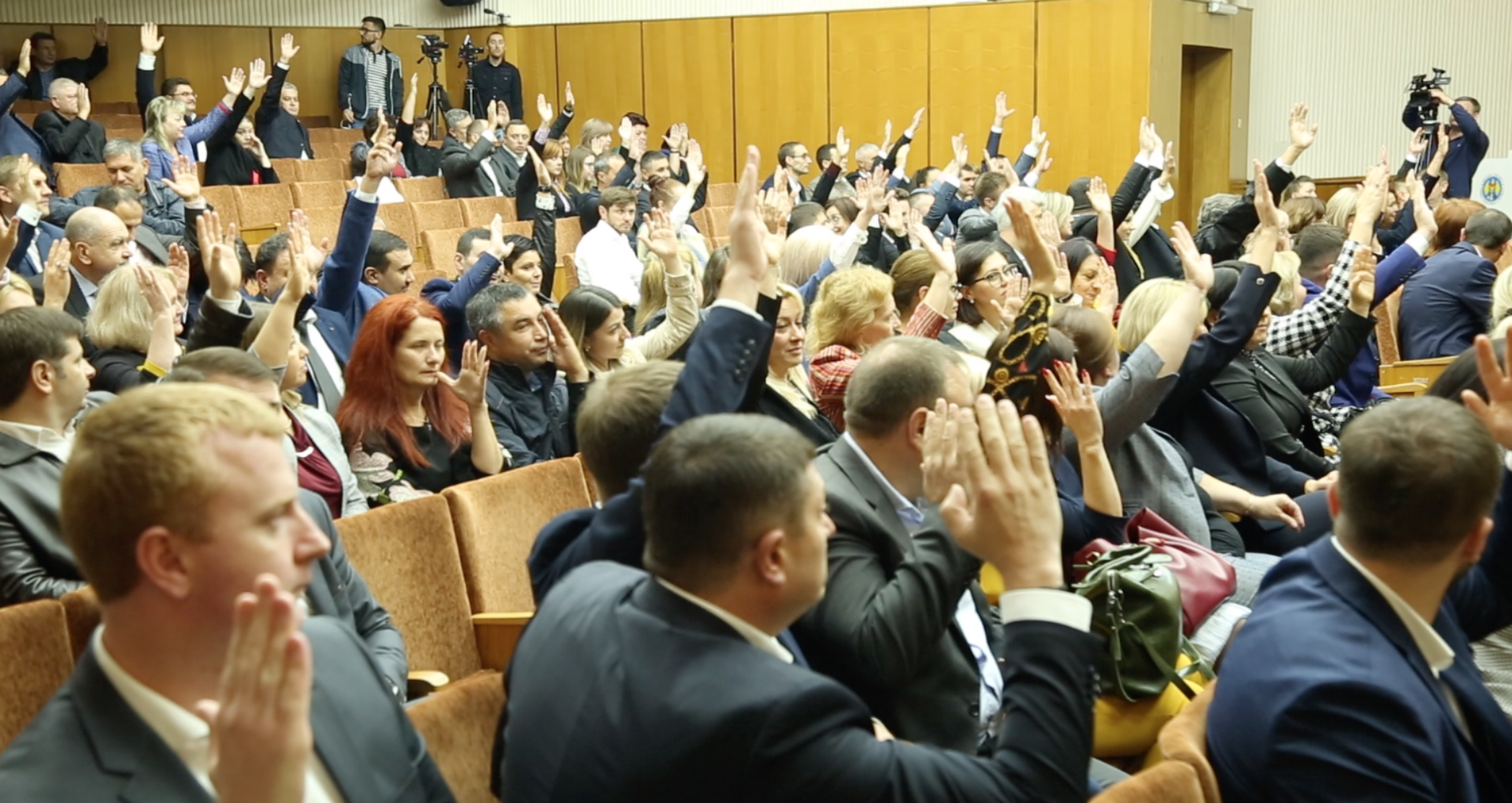 The Extraordinary General Assembly of Judges will convene on October 23. However, the meeting could be postponed because of the epidemiological situation.

On August 18, during the meeting of the Superior Council of Magistracy, the magistrates decided to convene the General Assembly of Judges on October 23. Two magistrates voted against the decision and nine voted in favor of the decision.

Initially, the Superior Council of Magistracy decided to convene the General Assembly of Judges on March 13. However, the Council canceled the decision due to the high risk of COVID-19 infection, and the authorities’ decision to ban  public events attended by more than 50 persons. 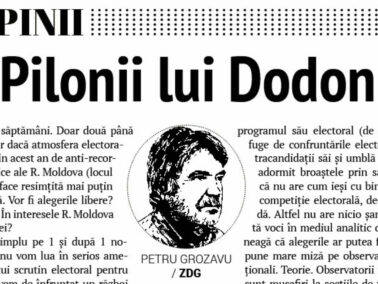 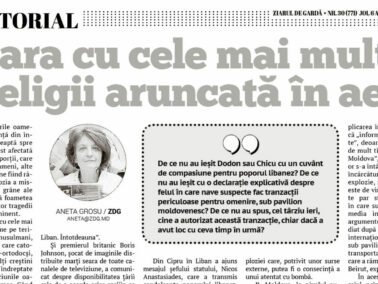