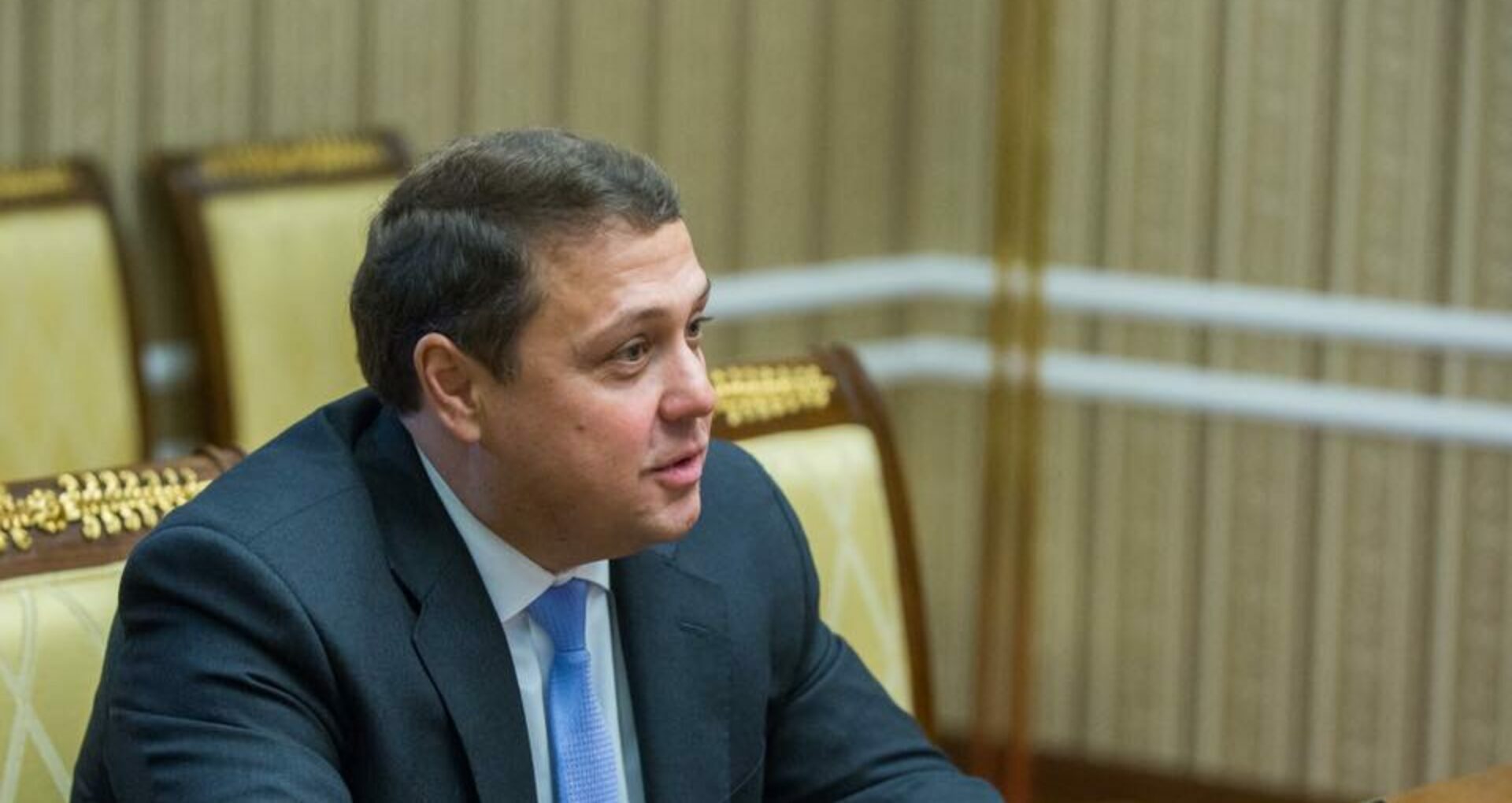 The head of the International Monetary Fund (IMF) mission in Moldova, Ruben Atoyan, issued a statement regarding the seizure of assets worth €96.46 million (1.9 billion lei) of Victoriabank, listed in the case on bank fraud. The official stressed that an independent and comprehensive investigation and prosecution are of critical importance in this regard.

On August 17, the head of the IMF mission in Moldova, Ruben Atoyan, issued a statement, stressing the importance of an independent and comprehensive investigation regarding the seizure of assets worth €96.46 million (1.9 billion lei) of Victoriabank, listed in the case on bank fraud.

“We take note of the Anticorruption Prosecutor’s indictment against Victoriabank and the recent court authorization to seize its assets in connection with the 2014 bank fraud investigation. It is critical to achieve tangible progress in recovering assets from the 2014 bank fraud through an independent and comprehensive investigation and prosecution.

Following the 2014 fraud, several important reforms have been taken to clean up and modernize Moldova’s banking sector, including Banka Transilvania’s entry into Victoriabank, in strategic partnership with the EBRD, which has been a major milestone. Hard-earned progress in this area should be protected.

The IMF will be closely monitoring developments in this area, particularly with regards to potential implications for a new Fund-supported program, which will focus on strengthening the rule of law. We stand ready to support the continuation of the reform process in Moldova,” mentioned the statement issued by Ruben Atoyan.

The General Prosecutor’s Office announced that the court authorized the seizure of assets worth over €96.02 million (1.9 billion lei) of a commercial bank – listed in the case of bank fraud at the request of the Anticorruption Prosecutor’s Office.

According to a statement from the Office of the Prosecutor General, the prosecutors seized 54 cars, 24 real estate, and four special vehicles – worth €2.93 million (58 million lei), as well as 114 state securities worth €93.49 million (1.85 billion lei). 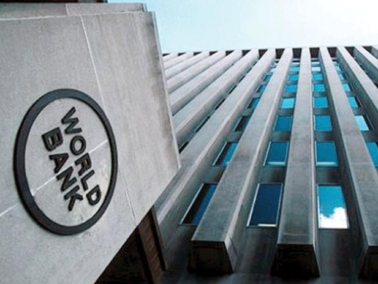 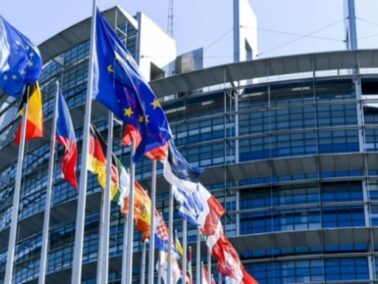