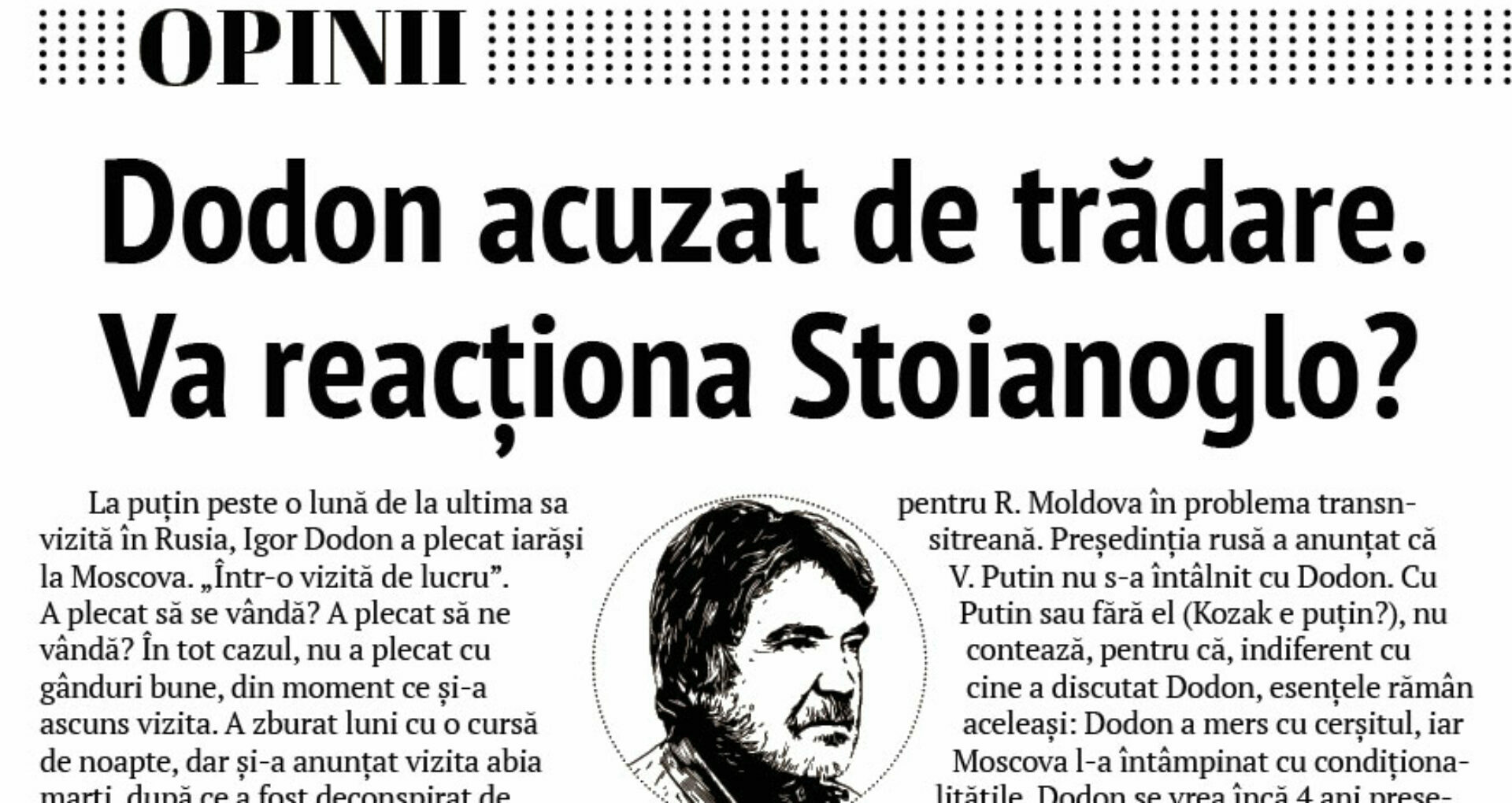 One month after his last visit to Russia, President Igor Dodon left for Moscow again on a working visit. Did he go for sale? Did he go to sell us? Anyway, he did not leave with good thoughts as he hid his visit. He flew at night, but he announced his visit the next day after the information was revealed by Renato Usatii from Our Party.

Dodon mentioned that in Moscow, he plans to discuss economic cooperation, facilitation of Moldovan goods export to the Russian market, negotiations with the Russian Federation on a €200 million loan, opportunities to support the Moldovan diaspora in the Russian Federation and others. Nothing to mistrust. If the agenda of the visit is the one he reported, but, as far as we know, Dodon’s visits to Moscow have always had a parallel agenda, other than the one announced.

Dodon is in trouble. The elections are coming. In almost four years in office, Dodon has not achieved anything he promised, both externally and internally. Moldova is isolated from the Euro-Atlantic community. The relationship with Russia has not changed, except that Dodon formally made us observers of the Eurasian Union. Otherwise, the main issue of relations with Russia – the Transnistrian conflict, has not changed. The Russian army is where it was. The peace-keeping format on the Nistru River remained unchanged. The ammunition is still there. The breakaway Transnistria region is still under Russian control.

On the domestic level, Moldova suffers from poverty, pandemic, theft, political instability, socio-economic degradation… It is not the happiest situation for a president who wants not only a second term as head of state but he dreams to become like Putin.

Dodon went to Moscow after electoral support. Putin’s man did so in 1996, he still does it. Will he ask for money?

The €200 million loan will be directed to Moldova’s budgetary needs, but also for Dodon’s electoral needs to buy his mandate (the electorate). In Moscow, Dodon asked Russian officials (under the pretext of the pandemic crisis) not to accept the opening of other polling stations outside the Embassy and Consular Office of Moldova in Moscow, institutions that serve him with obedience.

Dodon also went to Moscow to secure, as he had done before, the electoral support of the Russian Church. Dodon also wanted to assure the mobilization of the voters in Transnistrian. The subject was discussed at the meeting with Dmitry Kozak, the deputy head of the Russian presidential administration, Putin’s emissary for Moldova on the Transnistrian issue. The Russian presidency announced that Putin did not meet Dodon. With or without Putin, it doesn’t matter, because the essences are the same no matter who Dodon talked to. Dodon went begging, and Moscow greeted him with conditionalities. Dodon wants to be president for another four years, and Russia wants Moldova’s federalization and its return under the Russian control. Although both Russian and Moldovan presidents say nothing about Transnistria, it was the main topic on the agenda.

It’s not clear if Dodon went to Moscow, or he was called. He was rather called. Kremlin probably wants to settle its relations with him and decide how will Dodon pay for what Kremlin can offer.

We cannot know what the Russians asked of Dodon in exchange for electoral support, but as he can easily betray, we do not doubt that he agreed to accept any transaction with Russia, only to remain president.

The first condition could be Moldova’s federalization, something supported by Dodon. He becomes both vulnerable and dangerous. After 2016, Dodon made several attempts to federalize Moldova, but he failed every time. Putin hoped in 2017, then in 2018, and then in 2019. What will happen next? This time, Moscow may ask Dodon to settle the case until the election. At least, to complicate things if he can’t solve them.

As long as Dodon does not leave the government, Moldova risks remaining a post-Soviet colony, confused, politically inadequate, with two regimes of government – one constitutional and one unconstitutional – both controlled by Moscow.

The most recent proof of this ambiguity is the meeting of Dodon in Condrița, with the Vadim Krasnoselski, the head of the separatist regime in Tiraspol, whom Dodon treated as ‘president of Transnistria’.  And this was done by the head of the state, who had sworn to the Constitution four years ago, that he will be the guarantor of the independence, sovereignty and territorial unity of Moldova.

Later, the presidential media service apologized and claimed that the address was for protocol use. Curious. In protocol use, bandits are no longer bandits, and criminals – criminals? The case shocked several people: Nistru War veterans, deputies of the first and current parliament, extra-parliamentary parties. Dodon was threatened with resignation and the Dignity and Truth Platform Party filed a complaint with the general prosecutor and demanded that Dodon be prosecuted for treason. Will Prosecutor General, Alexander Stoianoglo take a stance? 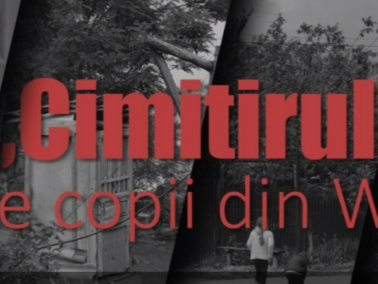 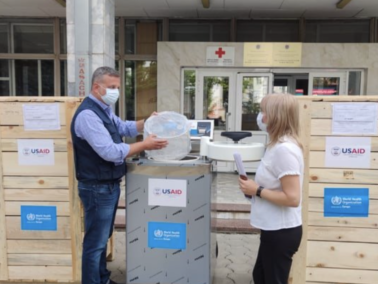 WHO and USAID Delivered Sterilization Equipment for Laboratories in Moldova

About Moldova
Over the past two years, the six largest players in the oil market in Moldova have replaced the competitive process with a friendly form of control, have dictated prices, and have sold the same quality of petro…