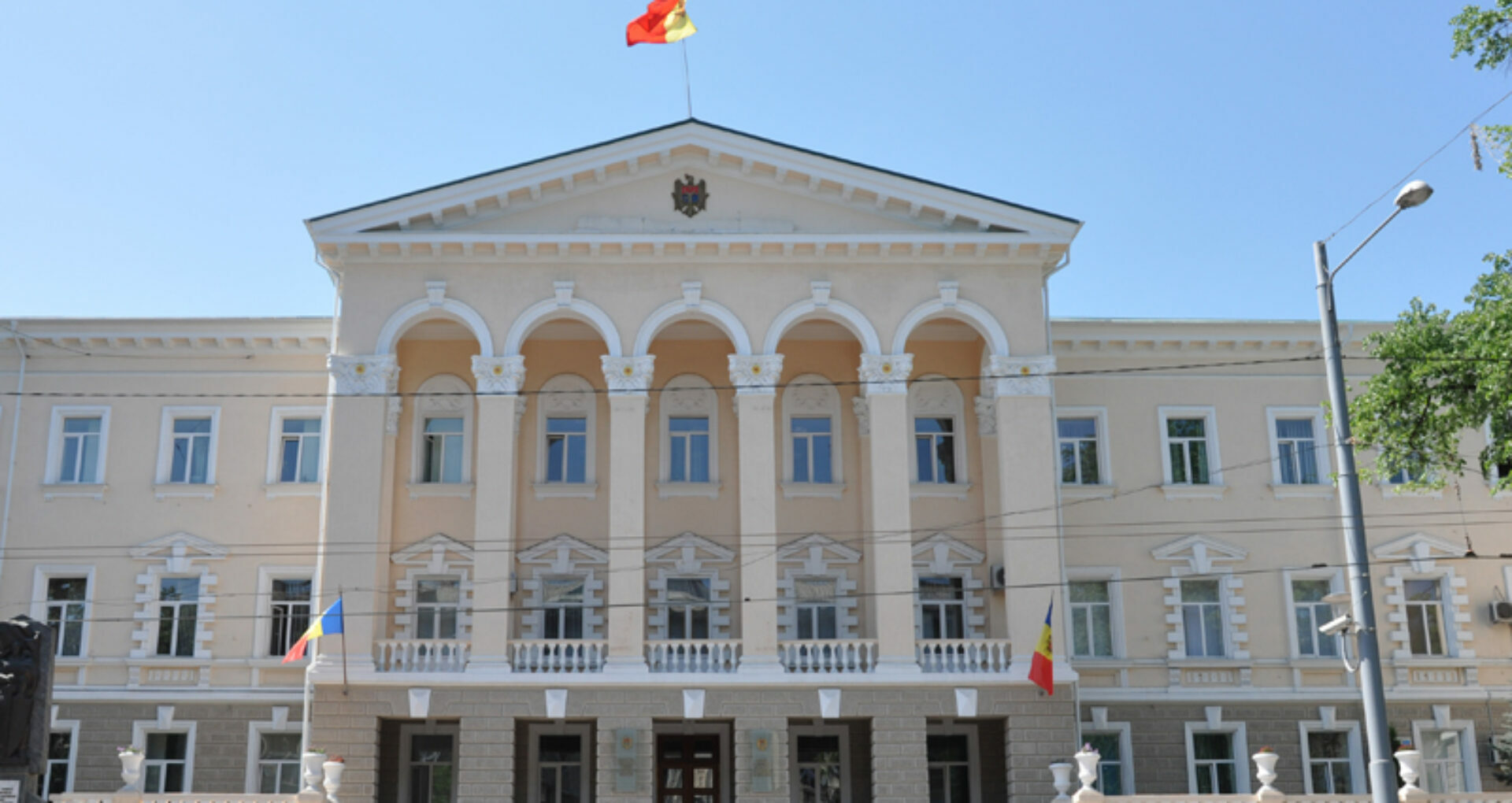 The National Integrity Authority issued a statement regarding the former head of the Special Base for Medical Administration of the Material Reserves Agency of the Ministry of Internal Affairs (hereinafter BSAM), which allegedly violated the legal regime of conflicts of interest.

The National Integrity Authority filed a complaint and initiated the control procedure after an article appeared in the press, claiming that the former head of BSAM would have awarded 11 cash prizes in a total amount of around 2,000 euros (36,897. lei) during 2017-2018.

The integrity inspector requested the point of view of the former head of BSAM, who mentioned that – the position held is not found in the Single Nomenclature of public positions, and the institution she leads is not public.

However, the integrity inspector contradicted the arguments invoked by the former head, specifying in the act of finding that – the former head of BSAM would have omitted an important detail, provided in art. 3, lit. e.) of Law 133/2016, which exhaustively provides that – the positions of leaders of public organizations fall into the category of subjects of declaration.

At the same time, the former director has to declare the assets, and since 2012, would have submitted several annual declarations of assets and personal interests.

The inspector notified the prosecutors because there is a reasonable suspicion of abuse of office.

If the document issued by the National Integrity Authority will remain final – the integrity inspector will notify the Material Reserves Agency of the Ministry of Interior for initiating the procedure for termination of employment or service, from the position currently held – that of the chief specialist in a subdivision of the Agency.

According to the National Integrity Authority, she will be prohibited from holding public office for three years, except for elective positions. 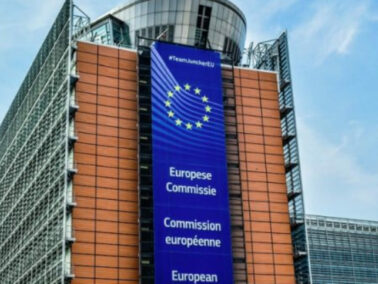 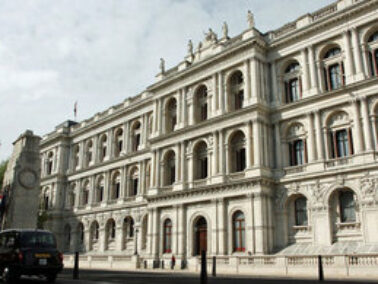