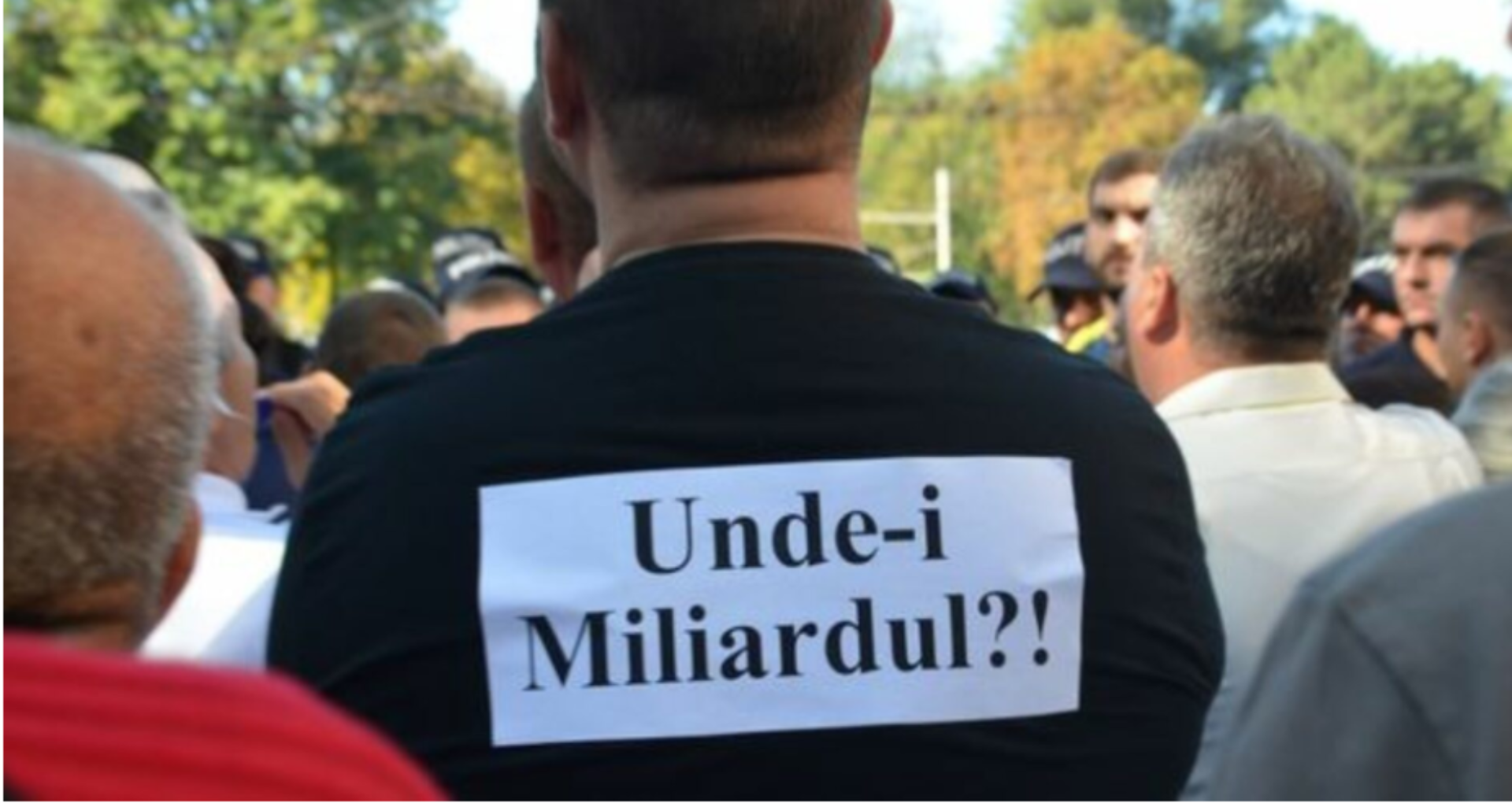 The General Prosecutor’s Office announced that the court authorized the seizure of assets worth over €96.02 million (1.9 billion lei) of a commercial bank – listed in the case of bank fraud at the request of the Anticorruption Prosecutor’s Office. The state prosecutors did not give the name of the bank or say when the court decision was made.

The Office of the Prosecutor General announced that it seized assets worth over €96.02 million of a bank, listed in the bank fraud case.

According to a statement from the Office of the Prosecutor General, the prosecutors seized 54 cars, 24 real estate, and four special vehicles – worth €2.93 million (58 million lei), as well as 114 state securities worth €93.49 million (1.85 billion lei).

At the same time, prosecutors give assurances that the actions are not repressive, but are carried out in order to establish the truth.

“Prosecutors’ investigations are strictly legal. The efforts of law enforcement are aimed at documenting, within the limits of criminal law, identifying and prosecuting all those involved in the robbery of the national banking system, and last but not least – recovering the damage caused to the state and to the citizens,” the press release of the Office of the Prosecutor General claimed.

The court’s decision created confusion in the bank. On Monday evening, the management of the financial institution came out with a statement in which it expresses its perplexity towards the actions of the police.

“Victoriabank is surprised that information about the situation circulates in the public space without the bank being informed. In our opinion, Victoriabank, in its current form and after the transformation started in 2018, has nothing to do with the bank fraud case investigated by the authorities. In order to prove this, Victoriabank is collaborating with the authorities and is waiting for the next stages of the process,” the bank’s communiqué mentions.

At the end of 2014, immediately after the November parliamentary elections, the citizens of Moldova found out that about a billion dollars disappeared from the Banca de Economii, Unibank, and the Banca Sociala.

The investigation ended in April, and the Kroll report was transmitted to political leaders. Under mounting public pressure, Andrian Candu, who at that time was President of the Parliament, made the report public.

The report revealed that secret transfer operations have taken place since 2012. In order to liquidate the traces of those transfers, as well as some documents, a vehicle with essential documents held by Banca de Economii was set on fire.

According to the Kroll 1 Report, businessman Ilan Shor gained control of the three banks in 2012, after which he began to transfer loans from one bank to another, as well as to foreign entities, Russian and offshore banks.

Shor was placed under house arrest shortly after the publication of the report. Subsequently, in 2019, after the change of political power in Chișinău, Shor fled Moldova, and the examination of the cases filed in his name has been deferred.

Since 2014, when prosecutors started investigating the “billion theft”, no participant in these schemes was convicted in Moldova. 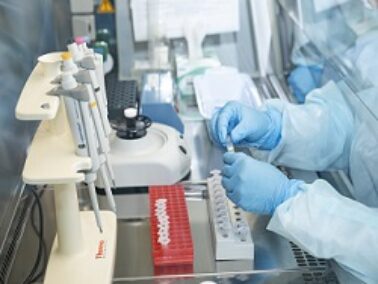 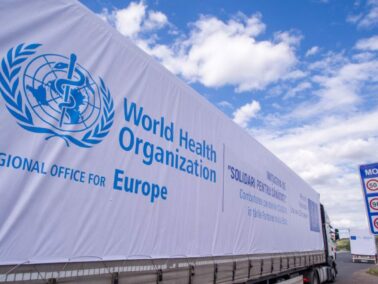