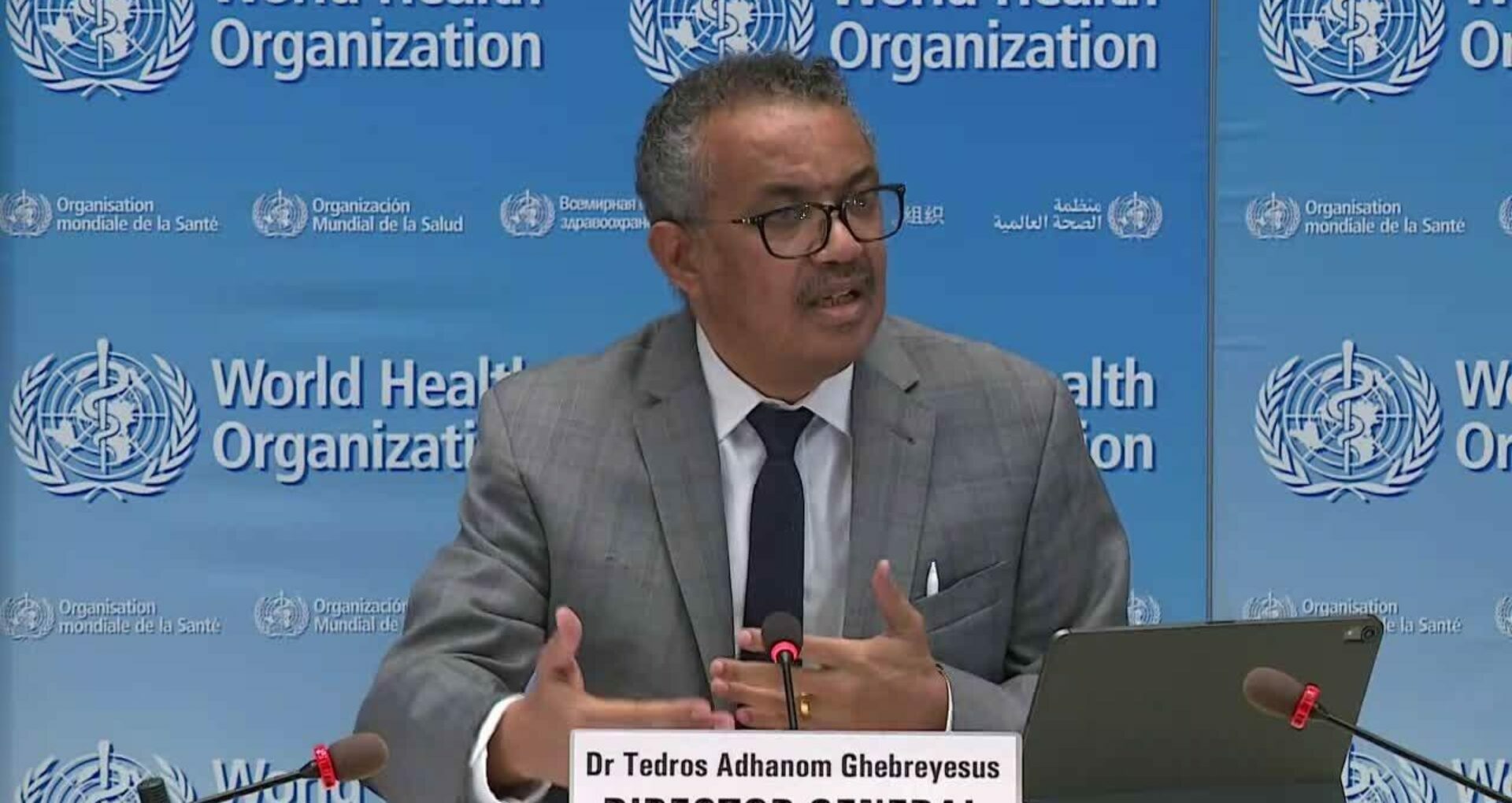 The director-general of the World Health Organization (WHO), Tedros Adhanom Ghebreyesus, criticized the vaccine ‘nationalism’, advocating for the sharing of tools to allow the planet to fight COVID-19, reports the European Way.

“Vaccine nationalism is not good. It will not help us,” he said at the Aspen Security Forum, held for three days, this year.

“There should be a global consensus to make any vaccine a common public good; (…) It is a political commitment,” he pleaded, according to Agerpres.

“The damage caused by COVID-19 could be diminished if the countries with the necessary resources were committed,” the WHO director insisted.

According to the WHO’s director of emergency programs, Michael Ryan, about 26 vaccines are in various stages of testing, six of which are in a good stage of clinical trials.

More than 19 million cases of infection with the new coronavirus have been reported worldwide. Since the outbreak of the pandemic in China in December last year, 700,000 people have died because of the COVID-19.

Several leaders, especially a part of the Western world, have promoted and continue to advocate for a vaccine against the new coronavirus to be considered a universal public good, an idea strongly supported by the European Commission and international institutions.

The European Commission also concluded preliminary talks with a pharmaceutical company on August 3, for the purchase of a potential vaccine against COVID-19.

The contract with Sanofi-GSK would allow the European Union (EU) Member States to purchase the vaccine. Once a vaccine will prove to be safe and effective against COVID-19, the Commission is expected to have a contractual framework for the purchase of 300 million doses on behalf of all the EU Member States.

At the same time, at the European level, France, Germany, Italy, and the Netherlands have bought 400 million doses of COVID-19 vaccine in advance, stating that the doses will be distributed in other EU countries.

Across the Atlantic, President Donald Trump has expressed confidence that a vaccine can be developed until November 3, the date of the U.S. presidential election, in which the current White House leader will face former Vice President Joe Biden. 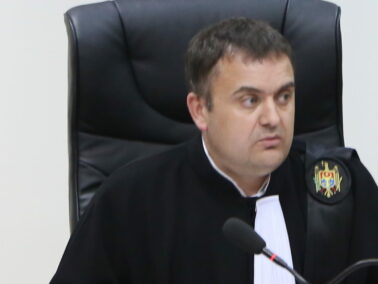 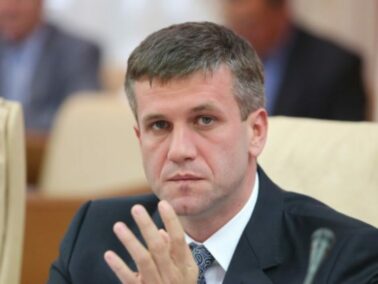