The deputy of the Action and Solidarity Party parliamentary faction, Sergiu Litvinenco, asked the Constitutional Court to declare unconstitutional several phrases from the Code of Criminal Procedure, stating that the defense and victims of crime should have access to all materials of the case during the criminal investigation.

On August 7, Litvinenco filed a notification at the Constitutional Court, asking the Court to declare unconstitutional several parts from the Criminal Procedure Code, allowing the victims and the defense to have access to the materials of the case during the criminal investigation.

The parliamentarian claims that the legal provisions he challenged do not allow access to the materials of the criminal investigation of the victims in the case and accused persons.

“We did not challenge the right of prosecutors to keep certain information confidential, but the absolute and unlimited prohibition in time for the victim and the defense to have access to the materials of the criminal investigation.

The legislation must be changed in the spirit of the European Union standards, where every decision of the prosecution not to disclose certain information must be convincingly reasoned, limited in time and subject to judicial review. That way we will have fewer abuses of prosecutors and better respect for human rights,” he considers.

Even the accused in the cases could not defend themselves! No democratic country creates so much secrecy around prosecutors’ investigations. The system in Moldova is reminiscent of the Soviet system, in which the prosecutor’s office was all-powerful, which could only be monitored by the party, and everyone had to take the prosecutors literally. When trust in the judiciary is so low, it is at least politically irresponsible to maintain this secrecy,” the deputy stated. 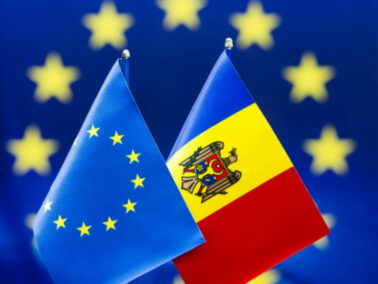 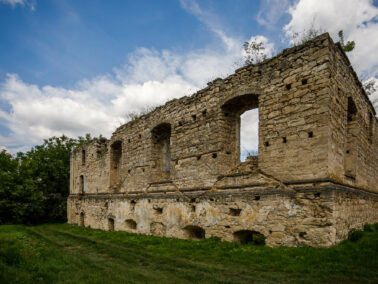