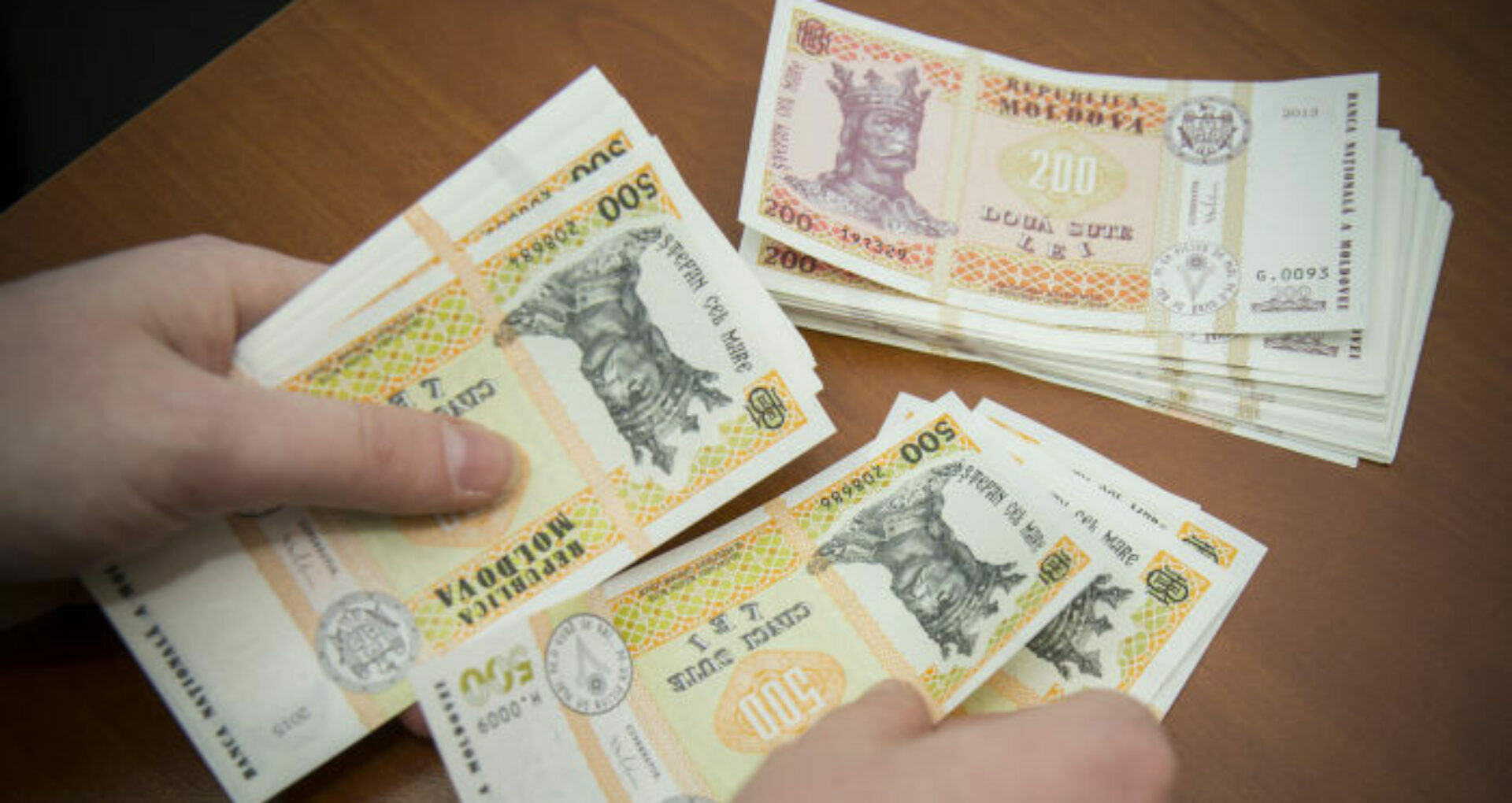 Over a half-million euros (11 million lei) reached the state budget after three goods were privatized following the auction, carried out by the Public Property Agency on August 5 this year.

On August 5, this year, the Public Property Agency carried out an auction. Following the auction, several goods were privatized and the state obtained over 500,000 euros.

The state obtained over 100,000 euros (3 million lei) for the enterprise Printing House of the Academy of Sciences of Moldova. The initial sale price was over 400,000 euros (8.5 million lei).

Another 42,000 euros (830,000 lei) were collected following the privatization of the Prut cinema in the city of Fălești, north of Moldova, and over 60,000 euros (1.2 million lei) for rooms with an area of ​​187 square meters, located on Decebal Boulevard in Chișinău.

Has Gațcan Changed His Mind? Has President Igor Dodon Forgiven Him? 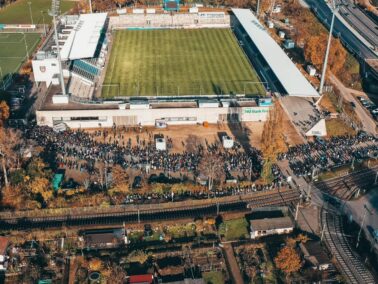