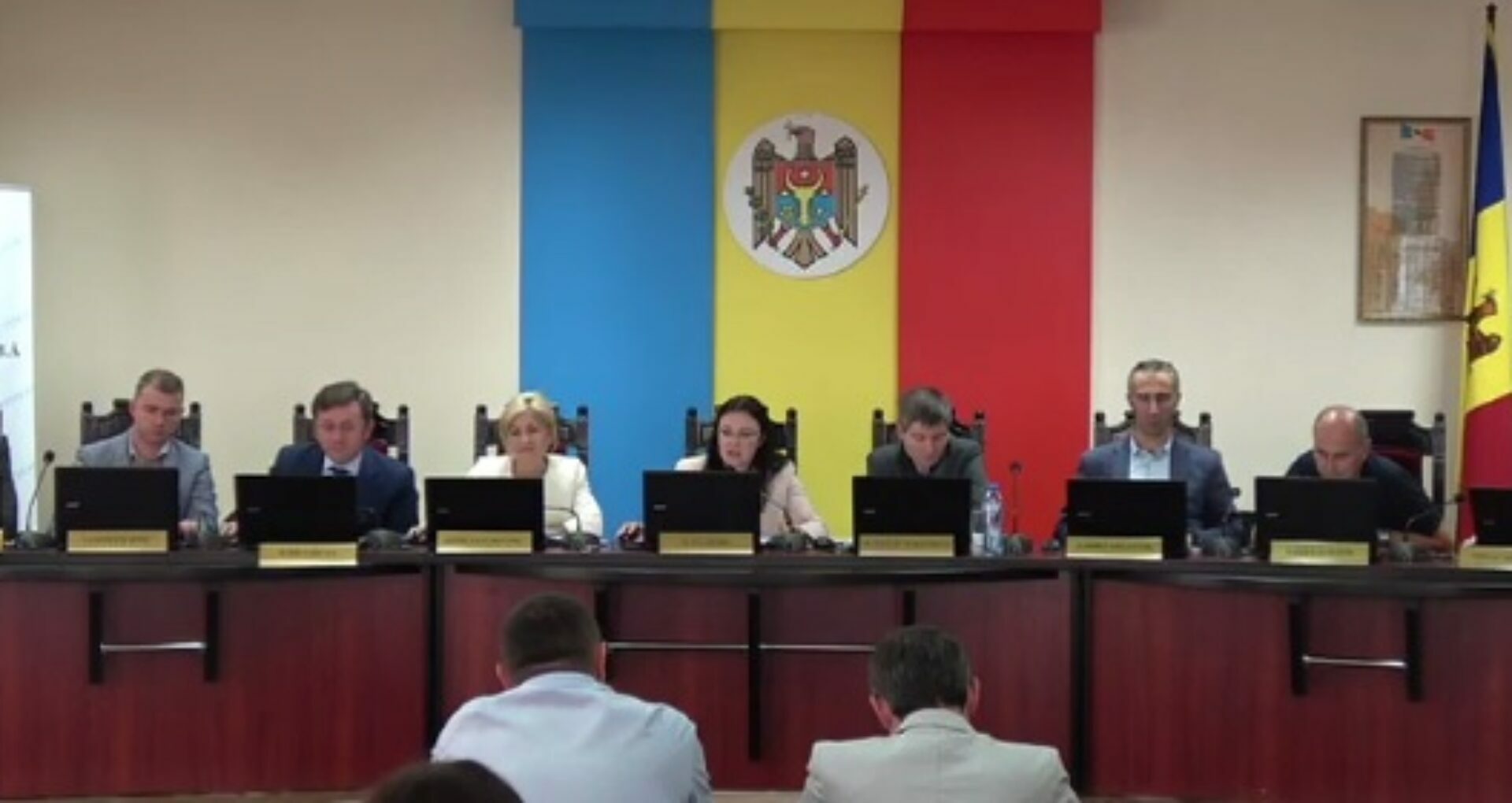 In a press release, the Central Electoral Commission stated that several parties did not submit the financial management report of the party at all or submitted it after the deadline.

According to the provisions of the Contravention Code, the chairman of the Central Electoral Commission will summon the persons in charge within the political parties, who did not submit the reports for the first semester of 2020, and will draw up the minutes of the contravention. 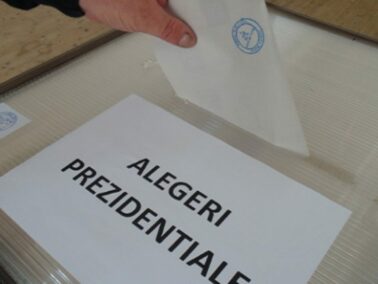 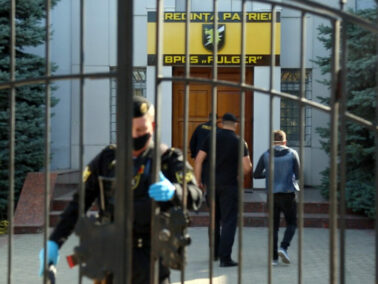