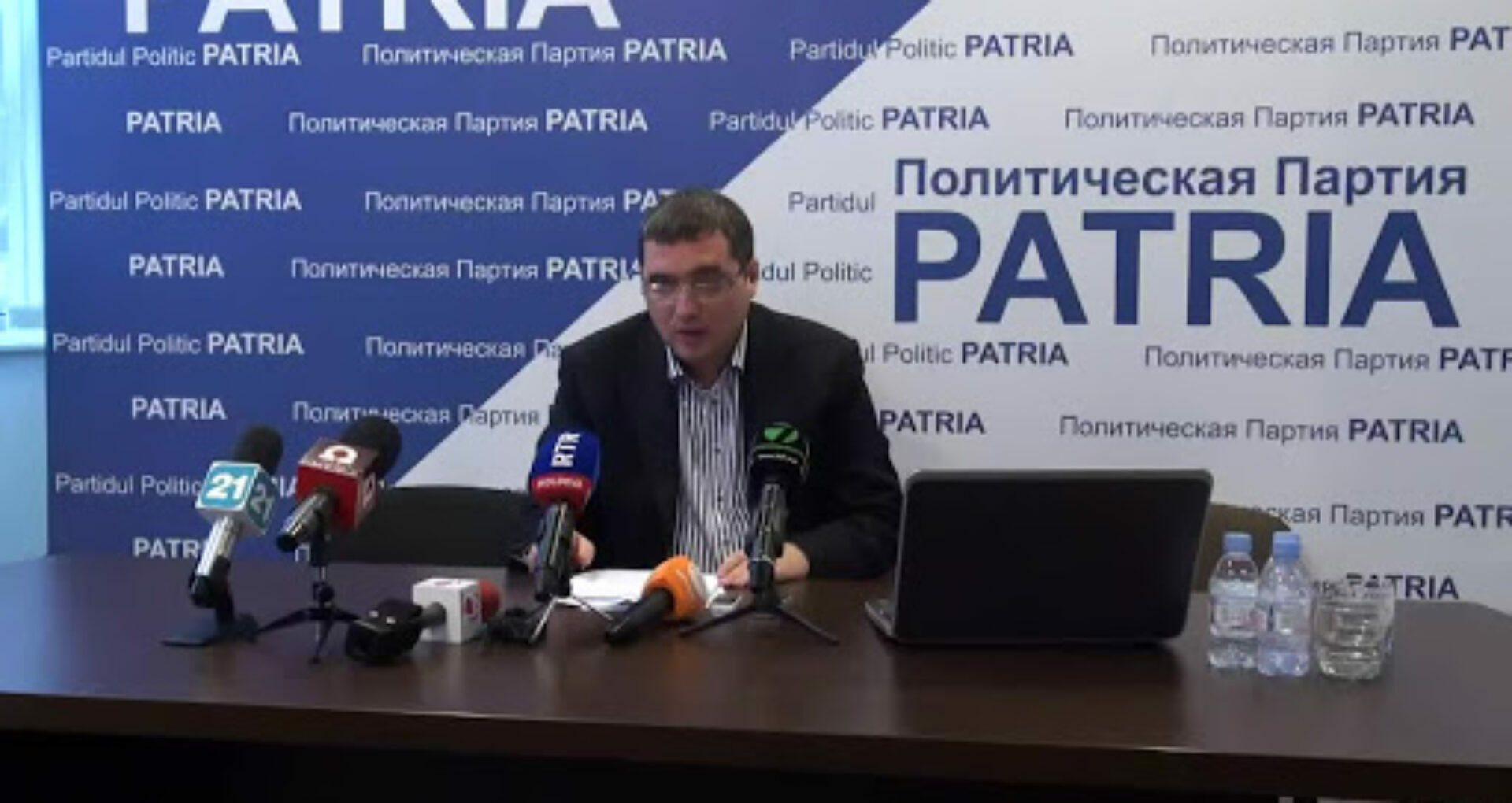 The European Court of Human Rights (ECtHR) issued a decision in the case of the Political Party Patria that was excluded from the race for the parliamentary elections of November 30, 2014, on the grounds that it used money from abroad.

On November 27, 2014, three days before the elections, the national courts accepted the request of the Central Electoral Commission on the exclusion of the Patria Political Party on the grounds that the party used undeclared funds, including money from abroad contrary to the electoral law.

The request was filed after the Central Electoral Commission received a letter from the General Police Inspectorate, claiming that the Political Party Patria had used in the election campaign over 400,000 euros, money coming from abroad and belonging to Usatîi, a well-known politician and businessman and candidate number one on the party list.

Usatîi has worked in Russia, returned to Moldova in 2012, and tried to create two political parties, which the Ministry of Justice refused to register.

According to another argument that led to the exclusion of the plaintiff party from the parliamentary race, the plaintiff party apparently spent over 200,000 euros (5 million lei), undeclared money, for the purchase of 11 cars in May 2014, fuel, etc. The court and the Central Electoral Commission endorsed the argument.

The plaintiff also mentioned that the Central Electoral Commission informed the applicant party 15 minutes in advance of the hearing (on 26 November 2014), contrary to the regulations of the Electoral Commission, which made it difficult to prepare a defense on a case-by-case basis. The court dismissed this argument as well.

Invoking Article 3 of Protocol no. 1, the right to free elections and Article 14, the prohibition of discrimination, the plaintiff party claimed that the cancellation of the participation of the Political Party Patria in the 2014 elections was arbitrary and had a hidden reason – the exclusion of a competitor with high support from the population.

The ECtHR concluded that the interference with the applicants’ electoral rights did not comply with the standards imposed by Article 3 of Protocol No. 1. 1.

In particular, the exclusion of the applicant party from the electoral race was not based on sufficient and relevant evidence. According to the ECtHR, the Moldovan Electoral Commission and the courts did not provide the applicant party with sufficient safeguards against arbitrariness. The ECtHR also mentioned that the decisions of the national authorities were unreasonable and arbitrary.

The ECtHR ruled that the applicant should receive 7,500 euros in non-pecuniary damage and 8,000 euros for the costs and expenses.

In April 2015, the leader of Our Party, Renato Usatîi, addressed the ECtHR, challenging his removal from the electoral race for the November 2014 parliamentary elections. Usatîi claimed that his right to be elected and the people’s right to elect was violated. 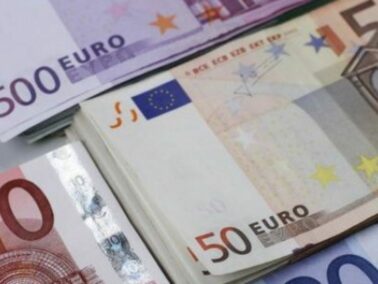 Moldova Receives Additional Financial Resources in Its Fight Against COVID-19 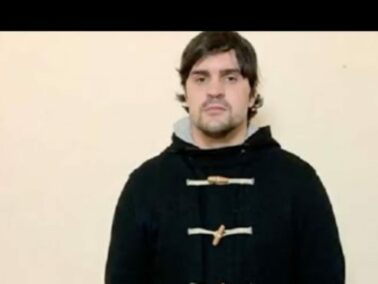 The First Court Hearing in Constantin Țuțu’s Case Was Postponed