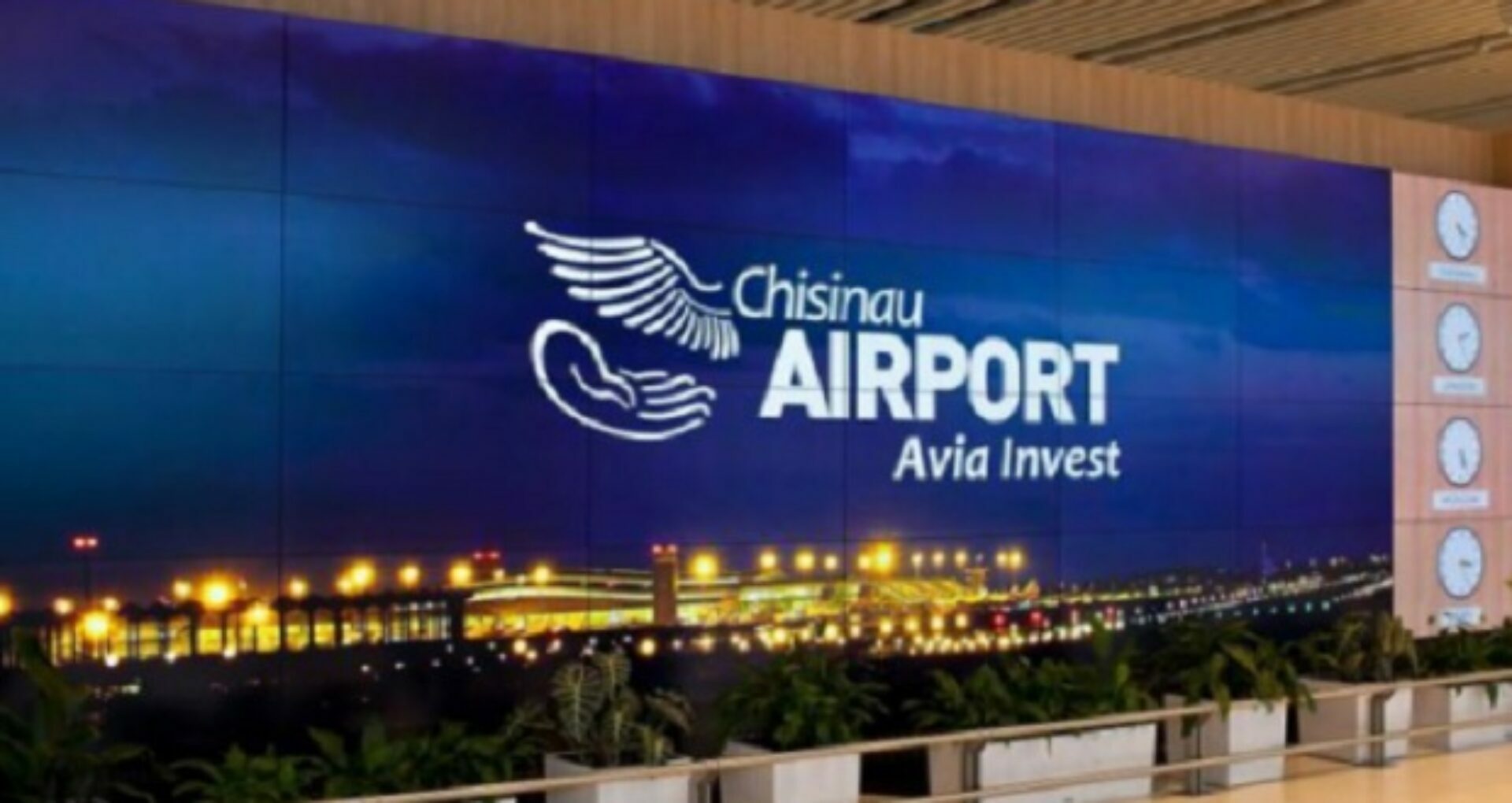 The Ministry of Justice selected a law firm to represent Moldova at the Arbitration Institute of the Stockholm Chamber of Commerce in the case initiated at the request of Komaksavia Airport Invest Company v. Moldova. According to the Ministry of Justice, the law firm will collect 154,500 euros, to which are added additional expenses and costs of 15,440 euros.

On August 3, the Ministry of Justice selected the Buruiana & Partners law firm to represent Moldova at the Arbitration Institute of the Stockholm Chamber of Commerce in the case initiated at the request of Komaksavia Airport Invest Company v. Moldova.

The deputy head of the Litigation Department, Daniel Pantel, stated for ZdG that the law firm will collect 154,500 euros, to which are added additional expenses and costs of 15,440 euros. This was the lowest price offered among the 14 bids.

“Our team will provide all the necessary support to the law firm to effectively defend the interests of Moldova. We will ensure a permanent public reflection of all the processes and stages in this case,” stated the Minister of Justice, Fadei Nagacevschi, in a post on his Facebook page.

Previously, Buruiană & Partners was appointed to represent the interests of Moldova at the Arbitration Institute of the Stockholm Chamber of Commerce in some cases submitted by the Russian companies Evrobalt and Kompozit, and the Yury Ghenadevich Bogdanov v. Moldova case. Moldova won the case against the Russian companies.

Buruiana & Partners was established in 1997 and registered as an associate law firm in 2001.

On May 20, Komaksavia Airport Invest company filed a claim in arbitration against Moldova for the alleged violation of the provisions of art. 2 (promotion and protection of investments) and art. 4 (expropriation) of the Agreement between the Government of Moldova and the Government of Cyprus on the mutual promotion and protection of investments, at the Arbitration Institute of the Stockholm Chamber of Commerce.

Komaksavia Airport Invest company registered in Cyprus holds 95 percent of the share of the Avia Invest company that is currently managing the Chișinău International Airport.

On July 10,  the Public Property Agency announced the termination of the concession contract of Chișinău International Airport because Avia Invest did not fulfill its contractual obligations. The company denied the allegations.

On July 22, the Public Property Agency noted that the address of Avia Invest company in the Stockholm Arbitration and its request for €900 million in damages from Moldova is an attempt to influence state authorities to allow Avia Invest to continue managing the Chisinău International Airport, even without fulfilling the essential obligations of the contract.

According to the Public Property Agency representatives, the €900 million requested by Avia Invest is unjustified because the total investment for the duration of the concession contract that would have to be performed by Avia Invest accounted for only €244 million.

The Public Property Agency representatives claim that this amount is artificially raised to divert attention from the non-execution of the contractual obligations by Avia Invest.

According to a statement issued on August 3 by Avia Invest, the Court of Arbitration prohibited Moldova from carrying out actions to terminate the contract until the final decision. The Court also prohibited Moldova to enforce any action towards terminating the concession contract.

The Chișinău International Airport concession was made in several steps. First, on June 19, 2012, the Government issued a decision on the initiation of the public-private partnership project for the concession of the Chișinău International Airport state enterprise, aiming (officially) to continue developing the airport’s infrastructure and quality of provided services.

On May 30, 2013, the Government approved the decision and the conditions of the concession.

On June 14, 2013, the Ministry of Economy set up a commission responsible for organizing and conducting the selection procedure, and in June sent invitations to seven potential companies participating in the competition.

Until 5 August 2013, the deadline for submission of tenders, only two Russian companies expressed their interest – Vnukovo Invest and UK Komaks in association with Habarovskii Airport company, Kolomensky Zavod company, and Avia Invest company.

During the meeting from August 15, 2013, the commission that organized the competition rejected the bid submitted by Vnukovo Invest company because the company didn’t comply with the requirements of the tender specifications.

Subsequently, the only one left in the race was the bid of the Association of Legal Entities Avia Invest, which was declared the winner. The offer established a concession period of 49 years, a royalty of one percent of the income, and the investments amounting to €244.2 million made by the concession holder. 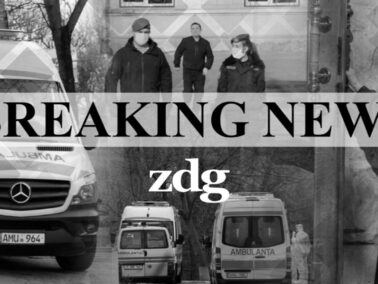 State of Emergency in Moldova for 60 Days 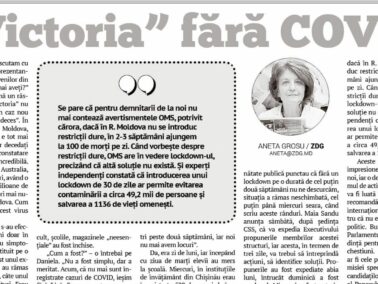 Undermined Victory Over the Coronavirus Cases