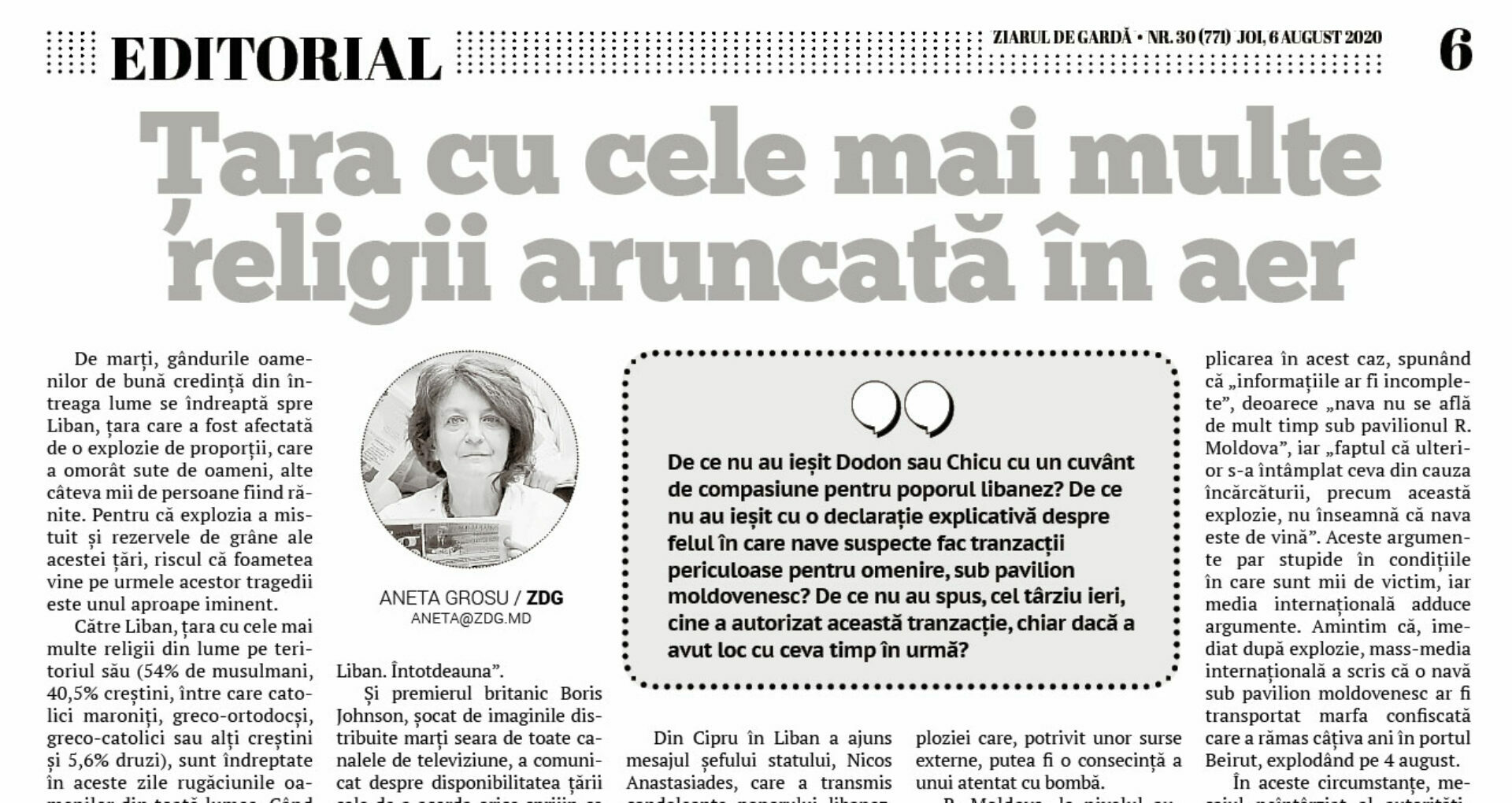 As of August 4, the thoughts of people of goodwill around the world are directed to Lebanon, a country hit by a large-scale blast that has killed hundreds of people and injured several thousand others. The country’s grain supply was decimated in the Beirut explosion. Subsequently, the risk of famine following these tragedies is almost imminent.

Now, the prayers of people all over the world are addressed to Lebanon, the country with the most religions in the world on its territory (Muslims-54 percent, Christiana-40.5 percent, including Maronite Catholics, Greek Orthodox, Greek Catholics or other Christians and Druze – 5.6 percent). More voices, more power.

Several heads of state around the world reacted to this tragedy, sent messages of compassion, and organized humanitarian aid in support of thousands of people who lost their beloved, homes, and food supplies.

“French aid and resources are currently on the way,” the French President, Emmanuel Macron said. Macron also mentioned that France is with Lebanon.

The British Prime Minister, Boris Johnson, was shocked by the images distributed by all TV channels on the evening of August 4. Johnson informed about his country’s readiness to provide any support to help Beirut.

“All my thoughts and prayers are directed to those affected by this terrible blast,” said Johnson. Iran has also told the world that it will support Lebanon in this tragic situation.

“Israel has approached Lebanon through diplomatic and international security channels and provided medical and humanitarian assistance to the Lebanese government,” said the Israeli Defense Minister.

Also, the president of Cyprus Nicos Anastasiades conveyed condolences to the Lebanese people, “especially to the families of those who died in the tragic blast in Beirut. We are praying for the speedy healing of the wounded. We are ready to offer any assistance deemed necessary.”

The U.S.A, which mourns thousands of victims of the coronavirus pandemic every day, is ready to provide all possible assistance.

Other states also expressed their sympathy for the victims of the explosion, which could be a consequence of a bomb attack, according to external sources.

The Naval Agency of Moldova tried to apologize to the state for its involvement in this case by saying that the information would be incomplete, because the ship has not been under Moldova’s flag for a long time, and that what happened later because of the cargo, like this blast,  it is not the ship’s fault. These arguments seem blundering amid thousands of victims and the international media has proofs.

We remind you that immediately after the blast, the international media wrote that a Moldova-flagged ship would have transported the confiscated goods that remained for several years in the port of Beirut and exploded on August 4.

The immediate message of the Moldovan authorities may have been more important under these circumstances than the humanitarian messages of the heads of other states.

Why didn’t Dodon or Chicu come out with a word of compassion for the Lebanese people? Why didn’t they come up with an explanatory statement about how suspicious ships make dangerous transactions for humanity, under Moldova’s flag? Why didn’t they say, who authorized this transaction, even if it happened some time ago? Probably because of that… 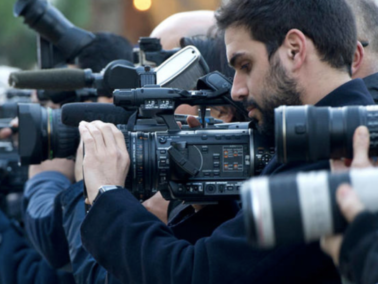