Why do so Many Westerners Want to Visit Transdniestr? 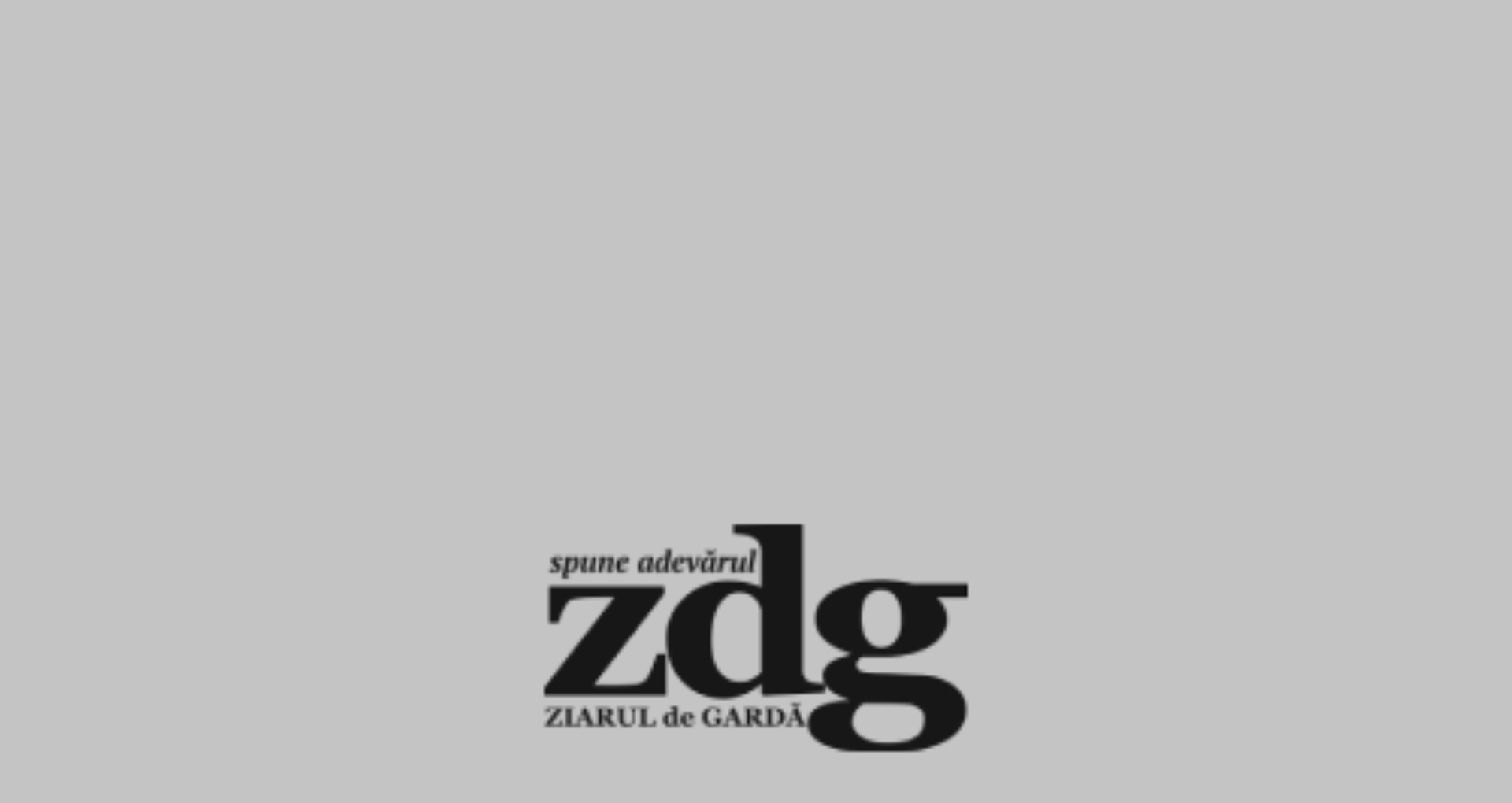 Stories of people trafficking, smuggling and arms dealing in Transdniestr litter Western newspapers; indeed, the separatist state receives just as much, if not more media coverage than the rest of Moldova, every so often a new article will appear further strengthening its unwanted moniker as the ‘black hole of Europe’, yet for some unknown reason the schismatic state holds a strange draw for intrepid travellers looking for somewhere different to visit. 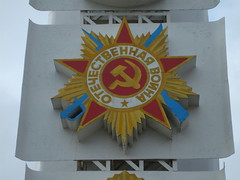 Peoples’ attention was first drawn to the region four years ago, after the BBC reporter Simon Reeve visited for his television series ‘Places That Don’t Exist’. Devoid of any ‘must-see’ sights, unwelcoming to outsiders and overseen by President Igor Smirnov who runs his mini-empire from behind the facade of a gaudy building in Tiraspol, there doesn’t appear to be a lot for Western tourists, so just why do so many foreign people have a yearning desire to visit Transdniestr?

On a cramped minibus bound for its capital, Tiraspol, a grey sky hung ominously over Transdniestr. It was, perhaps fittingly, a grey day. A day to match the drab Soviet landscape unravelling before me as the city emerged on the horizon; I began to question even why I had come to Transdniestr.

Reading other travellers’ accounts from their visits to the eastern bank of the Dniestr, tales of over-officious and poorly disguised MGB officers skulking around the streets, the social ostracism of foreigners and the prospect of dodging and weaving imaginary fines dolled out by corrupt officials at the border seemed far from the quixotic images of the republic that some people imagine. It was difficult to see where the attraction lay. 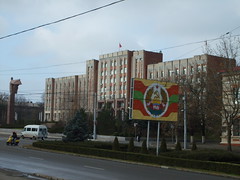 But for many, it appears the lure of rubbing shoulders with Lenin outside the Transdniestrian Government’s building, seeing the ubiquitous hammer and sickles emblazoned on posters and snapping a few photos of the chunky Soviet-realist monuments standing as paeans to communism is something worth making the trip across the Dniestr for. It’s a journey people hope will present them with a unique glimpse into the past, giving them a chance to see what they believe like was like in the USSR.

Stepping off the bus in Tiraspol, it certainly felt like I had stumbled through a Soviet-era time warp, more specifically one into Stalinist Russia. The broad, leafy thoroughfare Ulitsa 25 Oktober, Tiraspol’s pulse, was immaculate, although devoid of cars, even on a weekend. Looking down over the few people walking solemnly along the street was the generously-eyebrowed image off Smirnov, his face plastered across billboards around the capital which was shrouded in an eerie silence. It didn’t seem like my idea of a holiday.

Yet in the West, despite its negative press, Transdniestr still conjures up images of an ‘exciting’ place to visit. I, for one, won’t be in a hurry to return. 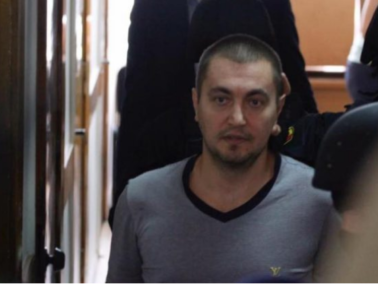