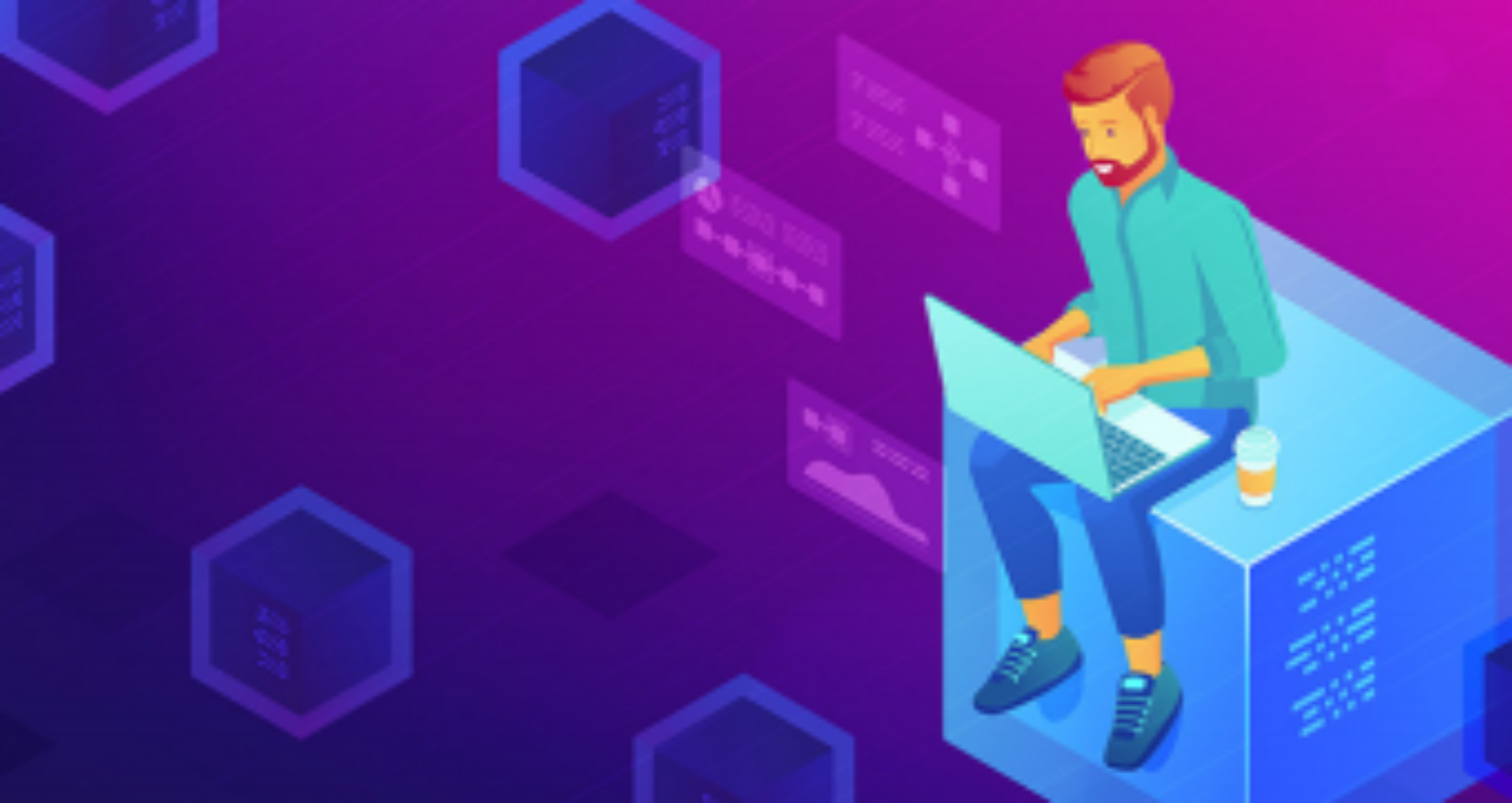 We made a top of the last requests we received the information too late, incomplete, or not at all on topics of public interest.

According to a recent study by Freedom House, national and international media organizations find limited access to information in Moldova to be one of the most significant problems faced by reporters and the media.

For the past 20 years, organizations such as Freedom House and Reporters Without Borders have identified that reporters and media in Moldova face several challenges in their work such as: limiting access to information, intimidation, and attacks on reporters, internal misinformation, and external propaganda, political and oligarchic control of media regulators.

According to the law, the public official is obliged to provide the information requested by the reporter within no more than 15 working days from the receipt of the request. It is allowed to extend the deadline by five days when the answer is complex and the 15 days are not enough. In this case, the applicant must be informed of the extension of the deadline. However, over the years, several media organizations have reported several problems with the interpretation of the law on access to information, the law on personal data, provisions of which are abusively used by various officials to restrict access to information. 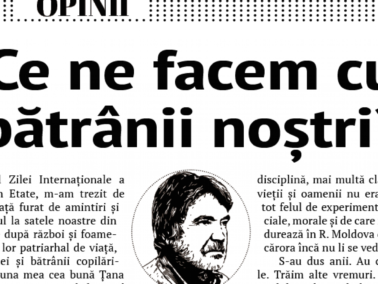 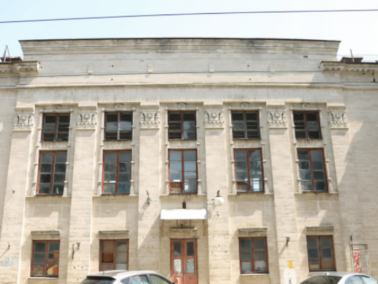