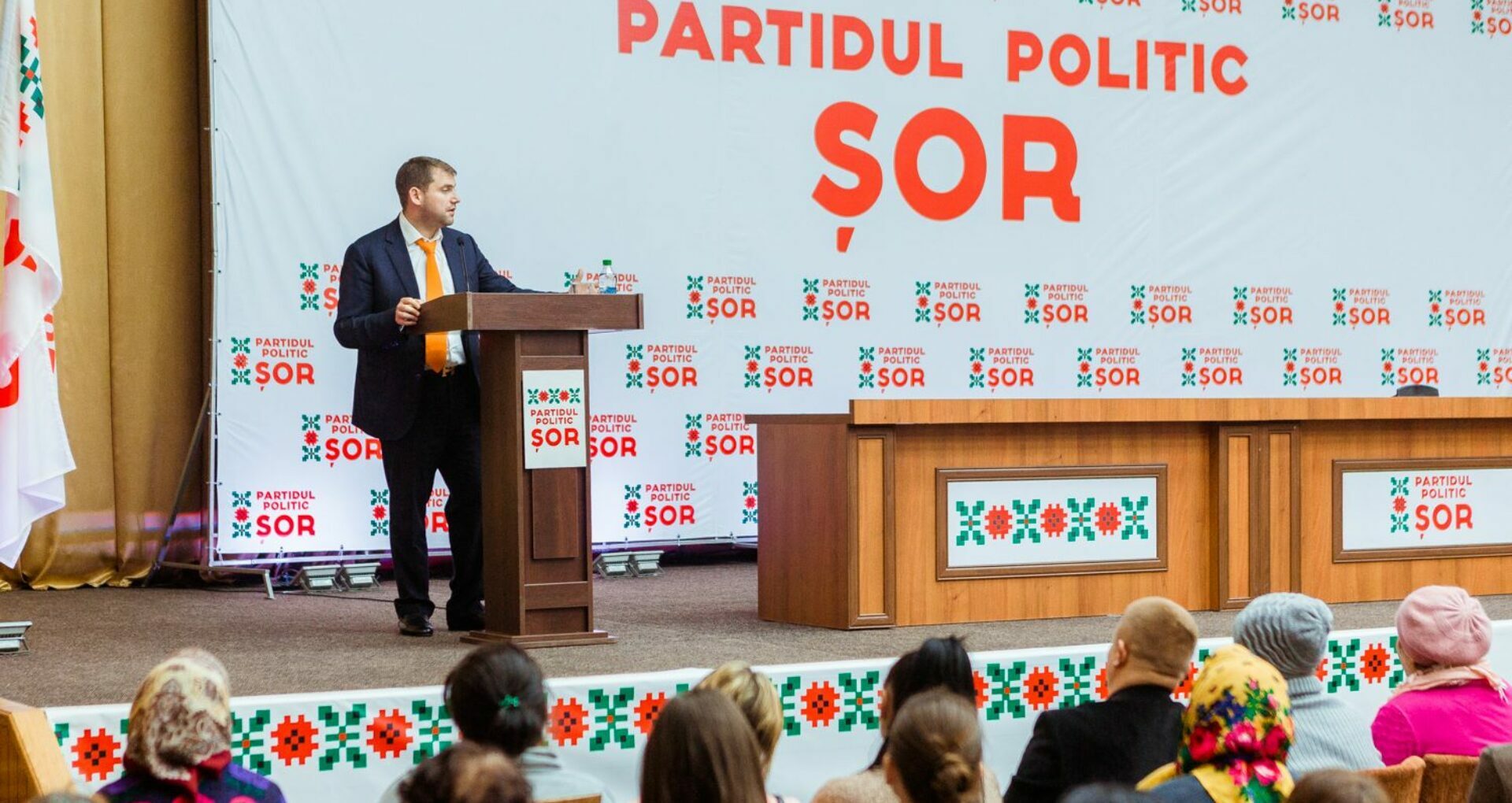 Asked by ZdG, Aureliu Colenco, one of the deputy’s lawyers informed us that the lawyers submitted a request to postpone the meeting, considering the extraordinary situation in Public Health.

Another court hearing in the case of Shor, fugitive businessman, and deputy in Moldova’s Parliament was postponed from July 24 to September 2, 2020.

“Now with this situation, everyone could get infected with Covid-19. Not only we, the lawyers, requested the postponement, but also the prosecution. They’re handling several problems. We are not afraid of these meetings because we also have evidence. There is something else. The thing is that there were some problems at the Prosecutor’s Office and we also requested the testing of the state accuser, but we were also in contact with some deputies from the Parliament and that is why we requested the postponement,” Aureliu Colenco, one of Shor’s lawyers told ZdG.

In these circumstances, the next meeting in Shor’s case was scheduled for September 2, this year.

The leader of Shor Party has not appeared in public since the Democratic Party withdrew into opposition on June 14, 2019. And prosecutors claim that he left Moldova illegally, passing through Chișinău International Airport, without going through customs or border control.

On July 30, the Ministry of Internal Affairs declared that Ilan Shor had left the country illegally and that he had been announced in a national and international search.

On August 15, 2019, at the request of the interim general prosecutor, Dumitru Robu, the deputies deprived Ilan Shor of parliamentary immunity.

A few days later, the case was joined with a criminal case examined by the Anticorruption Prosecutor’s Office since December 4, 2014. According to the data in the case, Shor would’ve robbed Moldova’s banking system by stealing large amounts of money from the assets of Banca de Economii, the Social Bank and Unibank and committing other criminal acts in order to achieve personal and group interests.

On August 23, 2019, the head of the Interpol office in Moldova declared for Ziarul de Gardă that Shor is in Israel, a state of which he holds citizenship.

Shor was first detained in May 2015. In 2017 he was sentenced to seven years and six months’ imprisonment for fraud and money laundering, but the court ordered that the sentence enters into force only after it becomes final. The case is being examined at the Cahul Court of Appeal. 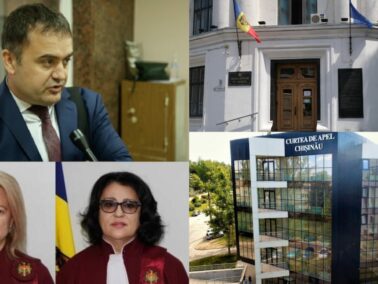 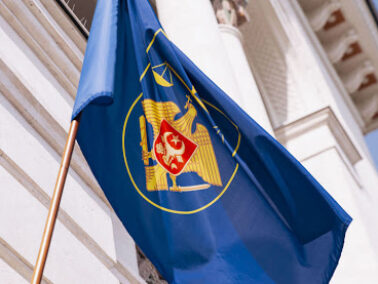