During the President Answers TV show, President Igor Dodon asked the Government to allow the irrigation of orchards and vineyards, using groundwater. Following his declaration, nearly 80 NGOs have issued a statement, expressing their concern over Dodon’s initiative. According to the Ecopresa.md portal, the NGOs asked Dodon to stop the treacherous policy of making the environmentalists and farmers enemies.

According to Ecopresa.md, Dodon stated that he asked the Government to allow the irrigation of orchards using underground waters from the artesian wells by the end of this month. Dodon made the statement during the President Answers TV show.

“In all countries, and in Ukraine, and in Romania this is possible. In our country, some ecologists do not allow the use of groundwater. That must be allowed,” Dodon said.

Seventy-nine NGOs have issued a statement, expressing their concern over Dodon’s initiative. The NGOs are asking for a complex scientific study regarding groundwater and for the preservation of the groundwaters for drinking purposes only.

The NGOs sent the statement to the European Union (EU) Ambassador to Chișinău, but also to the Parliament, Government, and Ministry of Agriculture.

“The head of state neglects the provisions of the law and the opinion of scientific institutions. Following his irresponsible and populist statements to farmers, Dodon forces the Ministry of Agriculture and Environment to allow his initiative and put in danger the fertile soils in Moldova”.

According to the NGOs, several obscure networks and pressure groups are lobbying to amend the provisions of the Law on the Waters that forbid the use of underground waters for any other purposes than drinking purposes. These groups are citing the small volume of water possible to be used for irrigation and use the hydrological drought as a pretext to advocate and push their interests. The signatory organizations are members of the National Platform of the Eastern Partnership Civil Society Forum and civil society organizations in the field of environmental protection. They accuse of pressure the head of state and certain interest groups in agriculture. 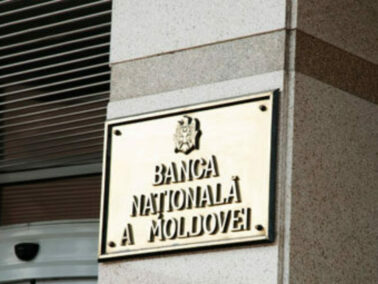 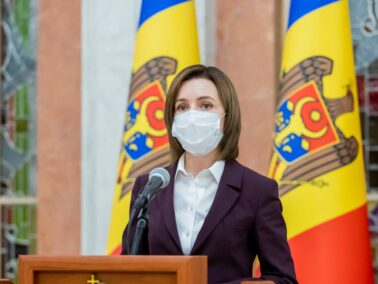 A New Candidate for Prime Minister