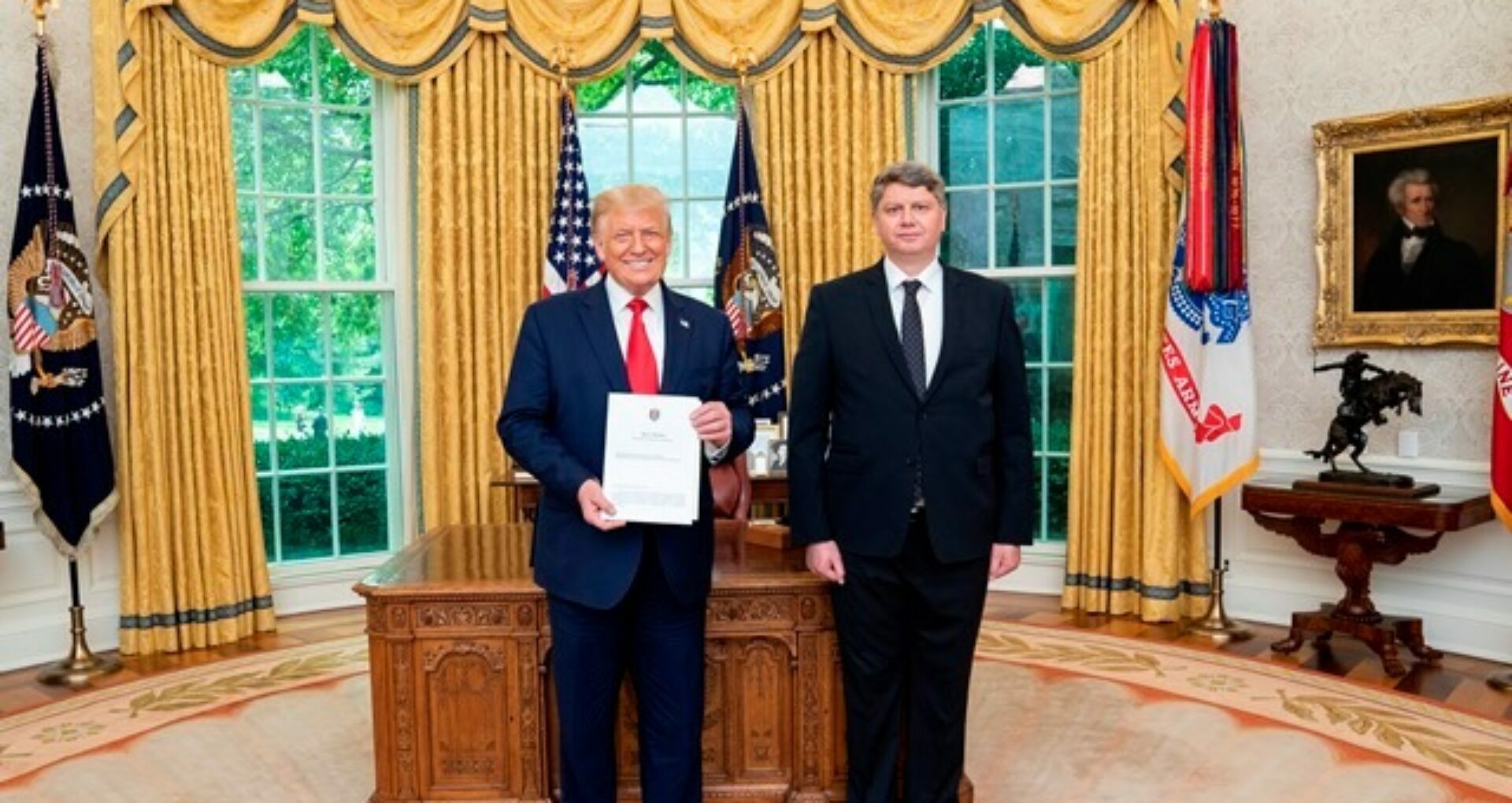 On July 17, Moldova’s new Ambassador to the United States, Eugeniu Caras, presented his credentials to U.S. President Donald J. Trump, during an official ceremony held at the White House.

Prior to his appointment as Moldova’s Ambassador to the United States, Caras worked as a foreign policy adviser for Dodon.

Previously, Eugen Caras worked as head of the Mission of Moldova to the European Union. He also held the position of Moldova’s Ambassador to Brussels.

At the same time, Caras worked in diplomatic missions in Turkey, Ukraine, but also in the U.S.A. 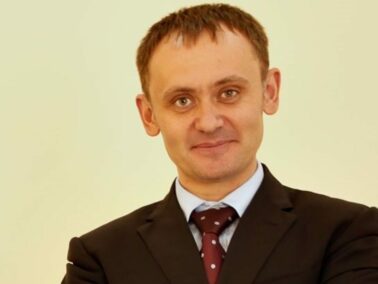 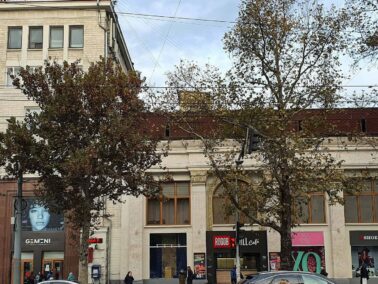 The Poorest State In Europe Lost Millions By an ECtHR Decision