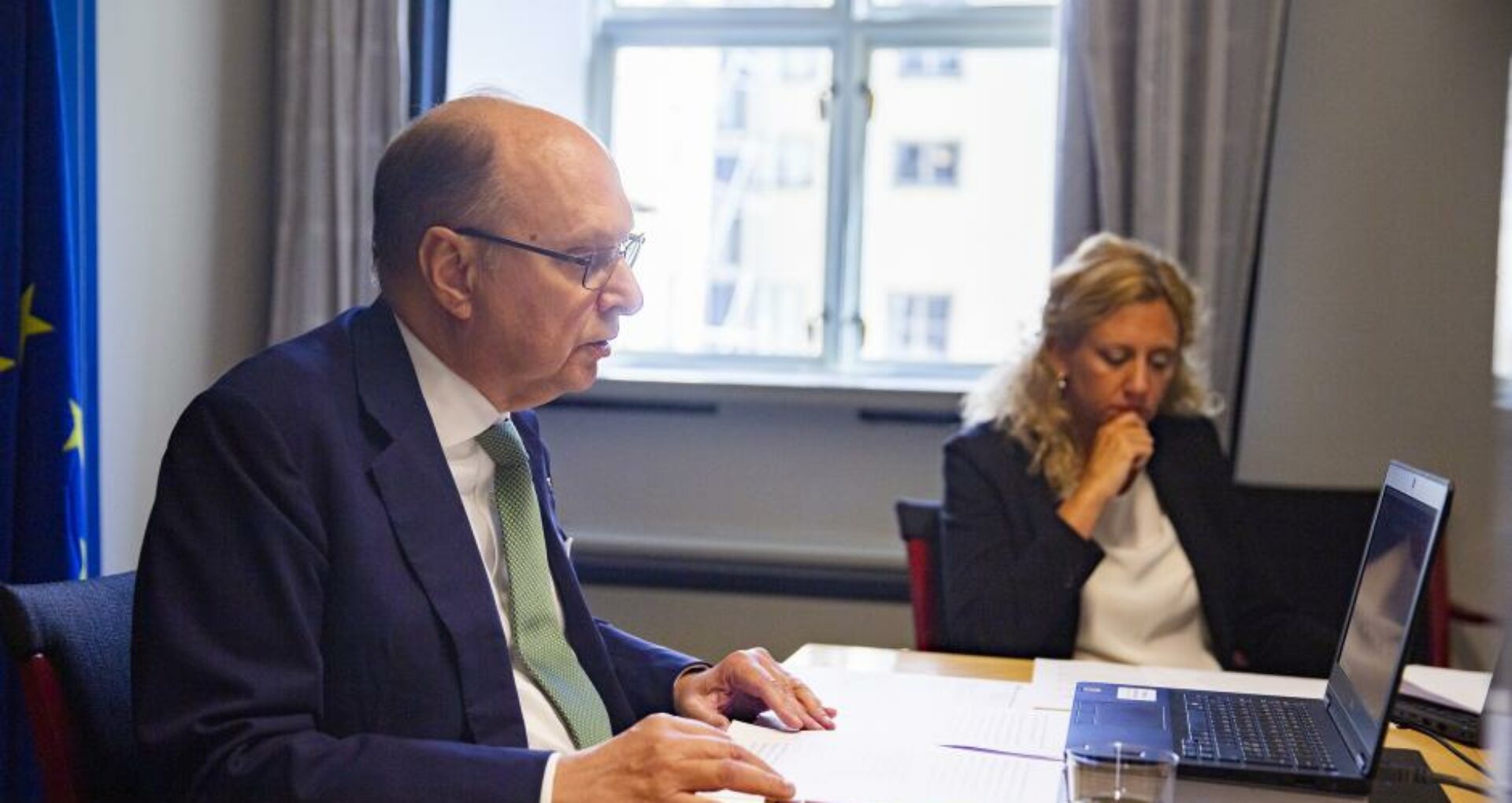 In 2021, Sweden will take over the OSCE Chair from Albania. Sweden aims to focus on the European security order, the comprehensive concept of security, to continued efforts to resolve conflicts in the OSCE region, and dedicate resources and efforts to promoting gender equality. According to Sweden’s Deputy Minister for Foreign Affairs, the democratic values, respect for human rights and fundamental freedoms, and the rule of law are being challenged and eroded throughout the OSCE region, adding that the current pandemic has accelerated the risk of democratic backsliding in the region.

On January 1, 2021, Sweden will take over the Organisation for Security and Cooperation in Europe (OSCE) Chair from Albania with Ann Linde, Sweden’s Minister for Foreign Affairs, serving as OSCE Chairperson-in-Office. Sweden’s Deputy Minister for Foreign Affairs Robert Rydberg stated that Sweden will take on the OSCE Chair in truly challenging times, with the current pandemic putting a severe strain on societies all over the world.

While addressing the Permanent Council remotely from Stockholm on behalf of Sweden’s Minister for Foreign Affairs Ann Linde, Rydberg mentioned that Sweden’s primary focus as Chair “will have to be to go back to basics” and the fundamental tasks of the OSCE, reminding participating States that it is high time to live up to the common commitments laid down in the Helsinki Final Act and the Paris Charter of 1990.

Rydberg expressed deep concern about the increased violence and the loss of life along the border between Armenia and Azerbaijan.

Rydberg also specifically mentioned the crisis in and around Ukraine and noted that it remains one of the most blatant and recent challenges to the European security order.

“As Chair, we will continue to build on the dedicated efforts of our predecessors in finding a sustainable political solution to the conflict, in line with OSCE principles and commitments. This must be in full respect of the sovereignty, territorial integrity, unity, and independence of Ukraine within its internationally recognized borders,” Rydberg stated.

Rydberg mentioned that the economic and environmental dimension remains a key component of the OSCE comprehensive approach to security, stating that Sweden aims to dedicate resources and efforts to promoting gender equality.

Rydberg said that democratic values, respect for human rights and fundamental freedoms, and the rule of law are being challenged and eroded throughout the OSCE region. The current pandemic has accelerated the risk of democratic backsliding in participating States. Against that backdrop, the human dimension of OSCE’s comprehensive security concept is imperative for our common security and it will be at the very core of Sweden’s OSCE Chair.

Currently, the OSCE Chair is held by Albania that took over on January 1, 2020. On January 23, 2020, the Special Representative of Albania OSCE Chairperson-in-Office for the Transnistria Settlement Process, Ambassador Thomas Mayr-Harting, concluded a three-day working visit to Moldova. The Ambassador mapped the priorities for 2020 and called on the Sides to pursue a result-oriented approach to promote progress in the Settlement of the Transnistrian issue. 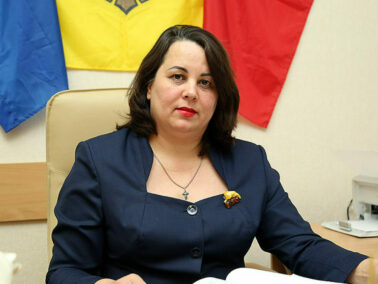