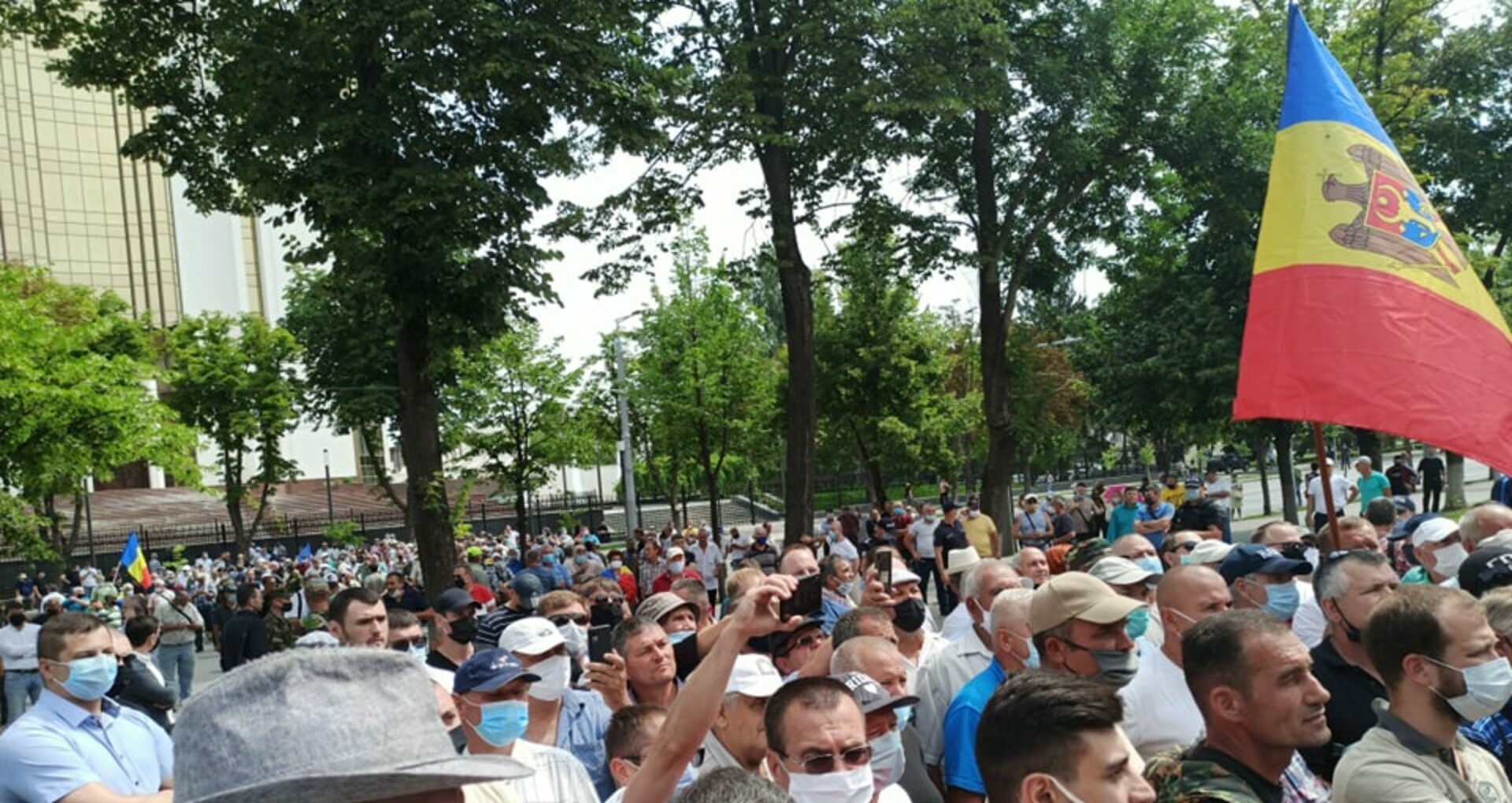 After the Transnistria War veterans blocked the main street in Chișinău for several hours, the police intervened by force.

For several minutes, dozens of police officers unblocked the Ștefan cel Mare boulevard, the main street in Chișinău, and pushed the Transnistria War veterans away from the road. The police were also aided by special forces.

In the turmoil, some veterans were left without the badges and medals they wore.

In the morning, a few minutes before the start of the sitting of the Parliament, Transnistria War veterans protested in front of the Presidency, and then in front of the Parliament. The protesters took to the streets over the government’s lack of action regarding the 37 illegal border guards posts installed by the self-proclaimed authorities in Tiraspol in the Nistru River Valley Security Zone.

The veterans also issued their concern regarding the government’s failure to fulfill the promises made before, including free medical insurance for them. 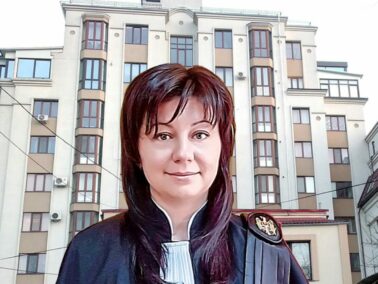 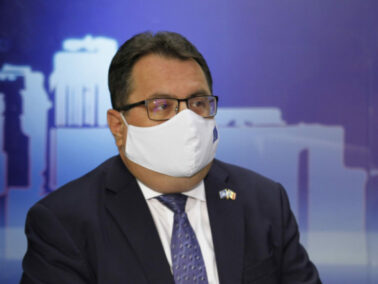