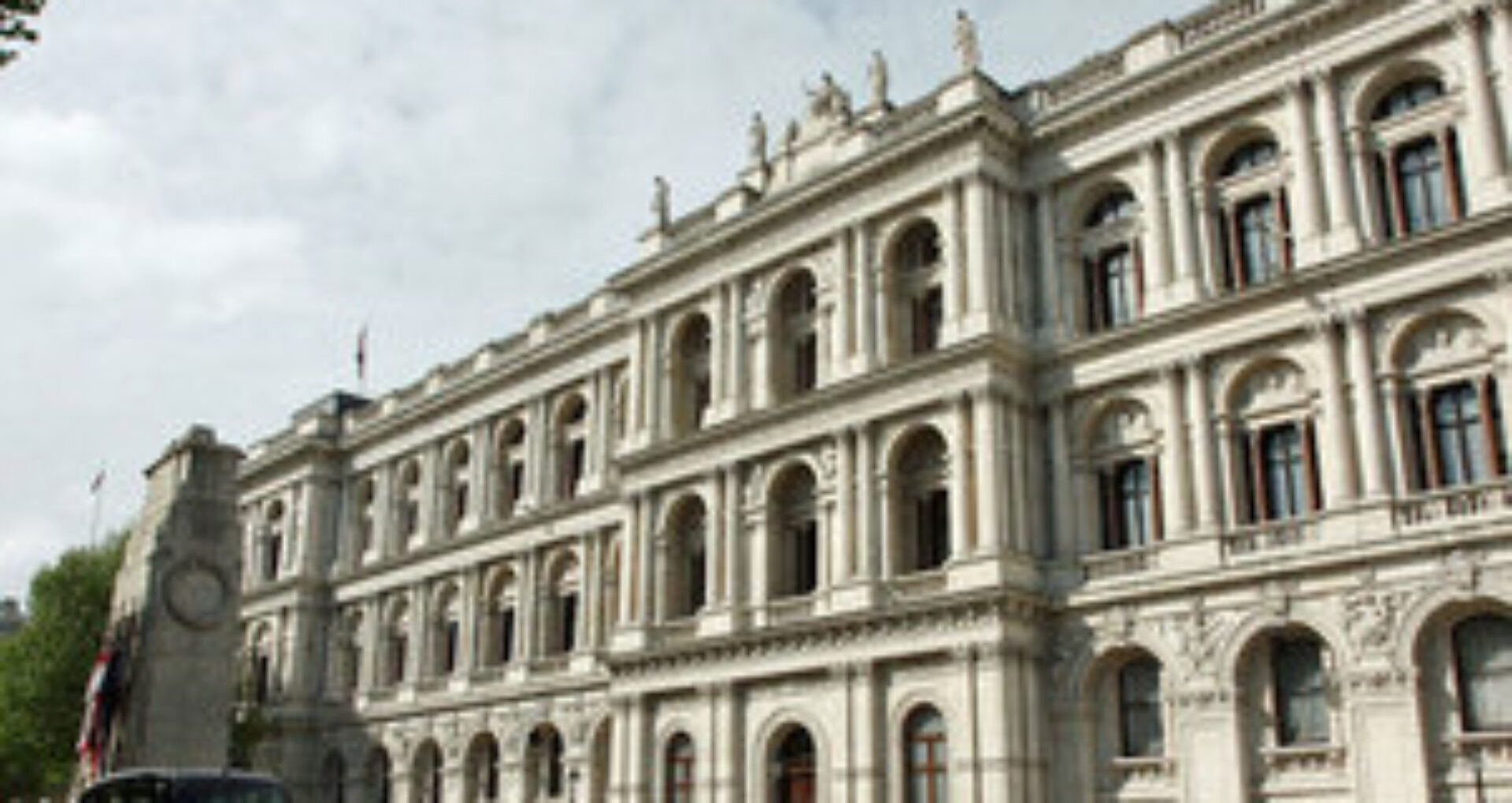 The U.K. has called for an end to irresponsible cyber attacks by the Russian Intelligence Services, who have been collecting information on vaccine development and research into the COVID-19 virus.

This follows a joint advisory today (16 July) by the U.K.’s National Cyber Security Centre (NCSC), the U.S. and Canada on how to protect against these attacks.

“It is completely unacceptable that the Russian Intelligence Services are targeting those working to combat the coronavirus pandemic.

While others pursue their selfish interests with reckless behavior, the U.K. and its allies are getting on with the hard work of finding a vaccine and protecting global health.

The U.K. will continue to counter those conducting such cyber attacks, and work with our allies to hold perpetrators to account,” the U.K. Foreign Secretary, Dominic Raab, said.

According to the press release issued by the U.K. Foreign Office, the actors responsible are known and tracked in open source as APT29, Cozy Bear, and The Dukes.

The same press release states that the NCSC is almost certain (95 percent+) that APT29 is part of the Russian Intelligence Services. APT29 has targeted medical research and development organizations. NCSC assesses it is highly likely (80 – 90 percent) that this activity was to collect information on COVID-19 vaccine research or research into the COVID-19 virus itself. 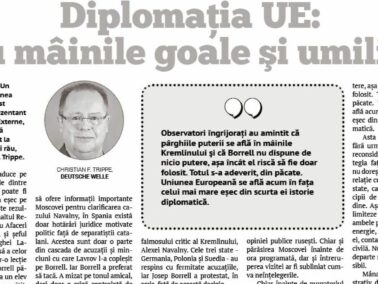