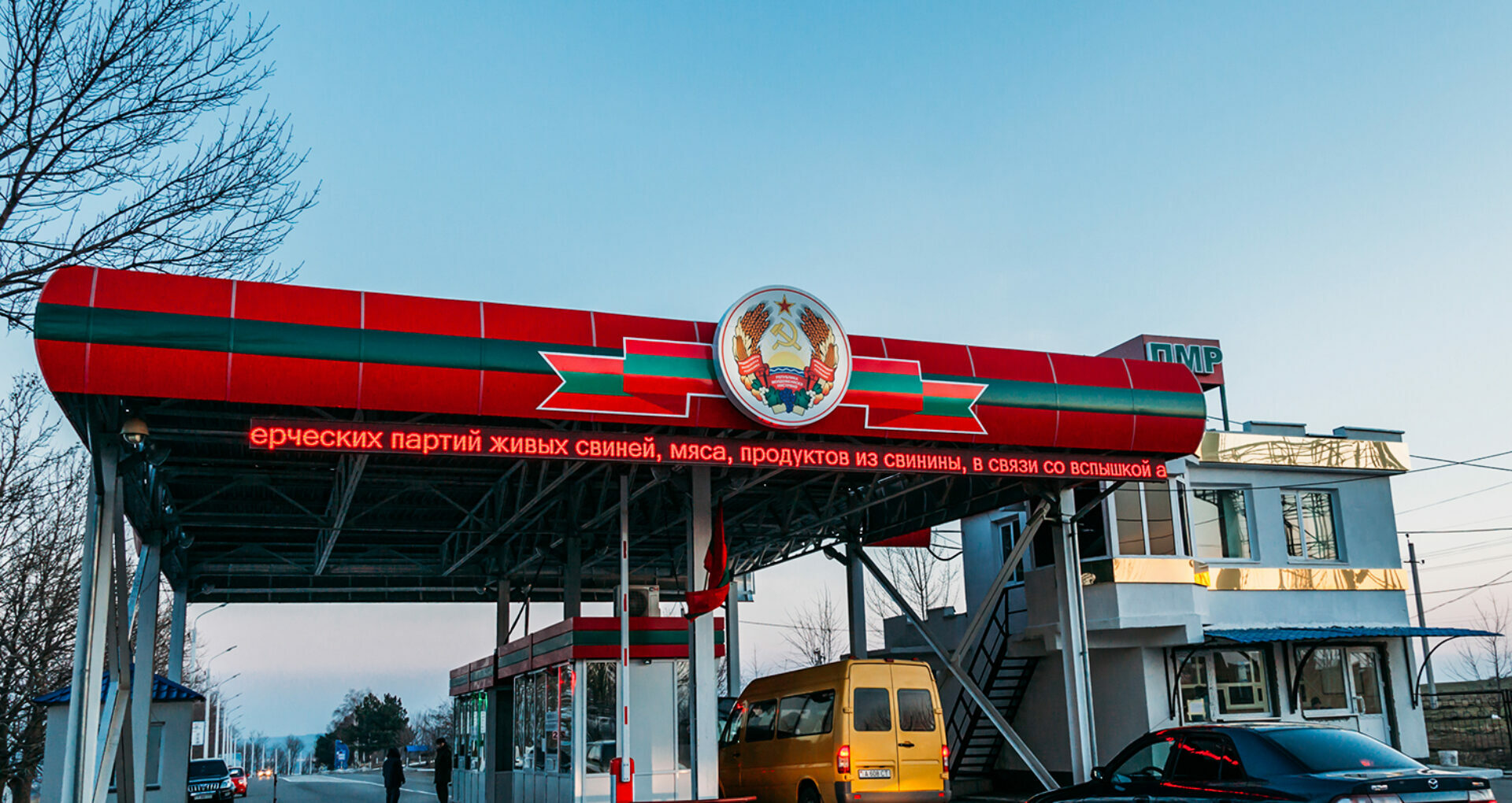 President Igor Dodon announced that the self-proclaimed authorities in the breakaway Transnistria region installed  31 illegal “border guard” structures in the security zone since the beginning of the pandemic. Dodon mentions that 16 illegal “border guard” structures remain opened until now. Dodon also mentioned that traffic in the region is returning to normal. However, two deputies from the Action and Solidarity Party parliamentarian faction accused Dodon of negotiating with the self-proclaimed leader in Tiraspol the votes Dodon could obtain from the breakaway Transnistria region for the presidential elections in fall. Moreover, one of the deputies mentioned that the illegal “border guard” structures will most likely remain and Dodon will remain silent.

This week, Dodon had a telephone conversation with the self-proclaimed leader in Tiraspol, Vadim Krasnoselski. Following the conversation, Dodon stated on his Telegram channel that from the 31 illegal “border guard” structures installed in the Nistru River Valley Security Zone by the self-proclaimed authorities in the breakaway Transnistria region 16 illegal “border guard” structures remain open until now.

Dodon mentions that the discussion aimed to plan the upcoming meeting between Dodon and Krasnoselski at the end of July. Dodon and Krasnoselski also discussed the free movement of citizens on both banks. Dodon mentioned that the illegal “border guard” structures are temporary, adding that they were set up to fight the pandemic. Dodon didn’t mention what will happen next.

In the end, Dodon thanked the self-proclaimed leader from Tiraspol for the constructivism and pragmatic approach to the problem of free movement faced by people on both banks and hopes that soon all the problems that arose due to the pandemic will be eliminated.

In this context, deputies from the Action and Solidarity Party Oazu Nantoi and Mihai Popșoi accused Dodon of negotiating with Krasnoselski the votes he could obtain from the voters on the left bank of the Nistru River during the presidential elections in fall.

“In recent weeks, we see that tensions are increasing in the security zone. Probably, as the election date approaches, these increased tensions will be used for electoral purposes by the current government,” the vice president of Parliament, and deputy of the Action and Solidarity Party parliamentary faction Popușoi.

Popșoi also said that those illegal “border guard” structures will most likely remain, and Dodon will be silent and will not come with any reaction.

“The cession in the field of banking, telecommunications are one-sided. What’s worse is that some territories have been ceded, those tormented villages in Dubasari, in the East of Moldova, that Dodon is ready to cede just to get some personal benefits and for Krasnoseslki and others to secure the necessary votes in the elections,” Popușoi mentions.

The breakaway Transnistria region is located in the narrow strip of land between the Nistru river and the Ukrainian border. The region is internationally recognized as part of Moldova. 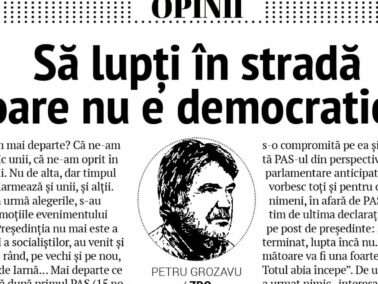 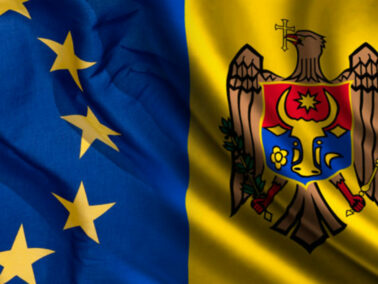