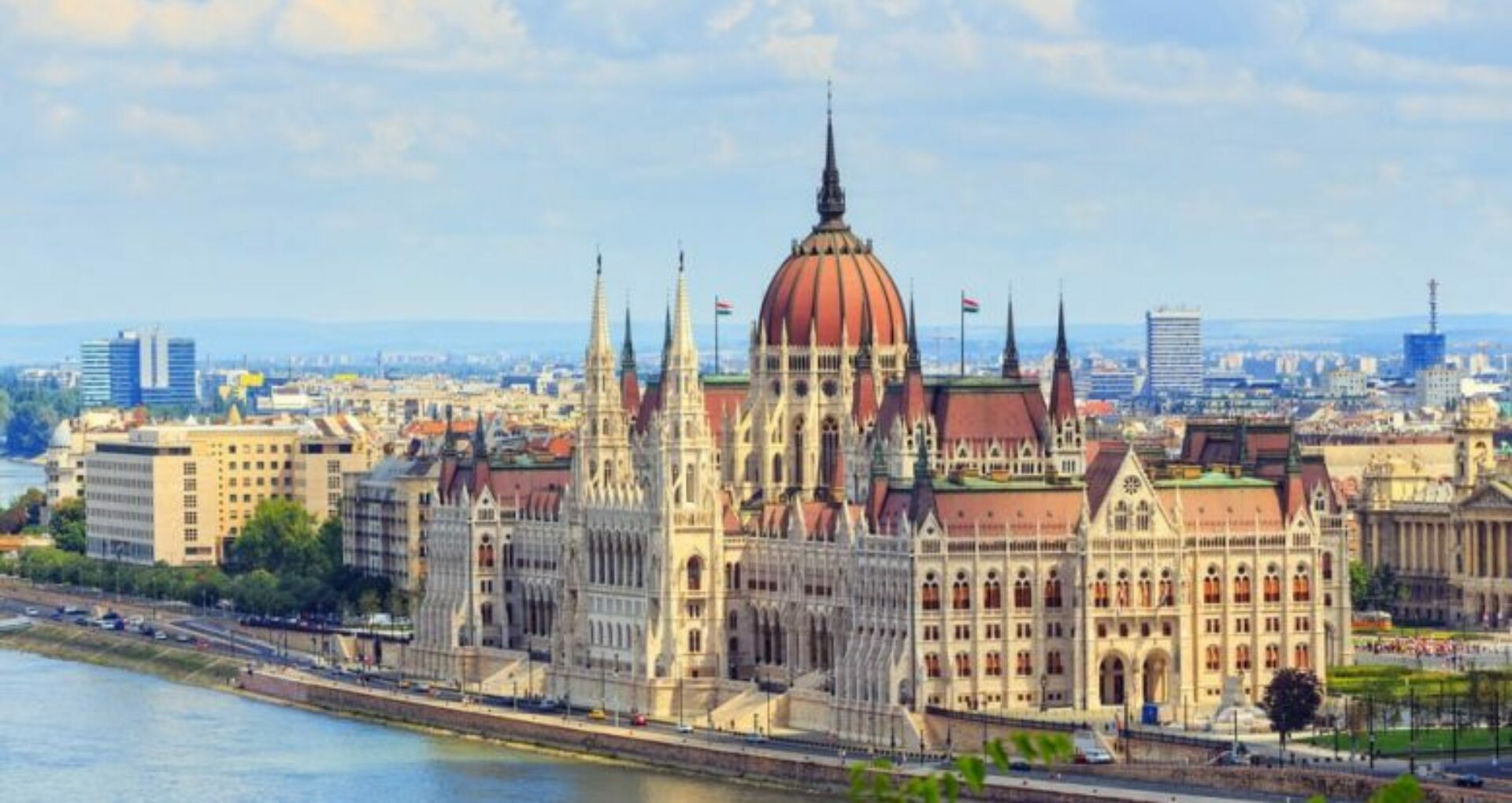 After the latest data on the international level showed an increase in COVID-19 cases, Hungary has announced new protection measures in the fight against COVID-19. The country aims to prevent a wave of domestic infections. Thus, the Hungarian executive decided new entry restrictions into Hungary, depending on the country of origin, classifying them into three categories: green, yellow, and red. Moldova was classified in the red countries category, with an increased risk of infection. Hungary banned the entry of Moldovan citizens.

Along with Moldova, this list includes Albania, Bosnia and Herzegovina, Belarus, Kosovo, Northern Macedonia, Montenegro, and Ukraine. According to the Hungarian Government communiqué, the restrictions will enter into force on Wednesday, the day when the list of states will be updated weekly.

At the same time, according to the same communiqué, the restrictions will not apply to the transit of Hungary in the case of freight and passenger transport, but also to official delegations. The Hungarian executive mentions that the police and the competent authorities will be able to perform medical checks and tests for any suspicion of COVID, depending on each situation.

Hungary becomes the third country to introduce traffic restrictions for Moldova’s citizens. Last week, similar measures were introduced by Austria and Italy. In this context, today, Prime Minister Ion Chicu said that these restrictions are imposed due to the increase in the number of infections worldwide. Prime Minister Chicu called on the population to comply with the measures imposed by the authorities because this will lead to a decrease in COVID-19 cases and subsequently the other countries will lift the travel restrictions imposed on Moldova. 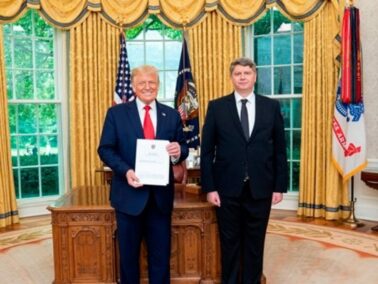 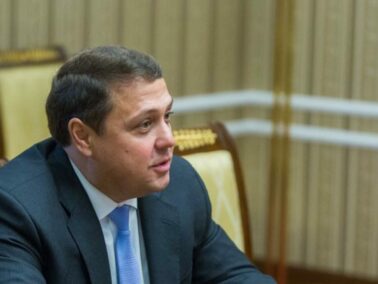