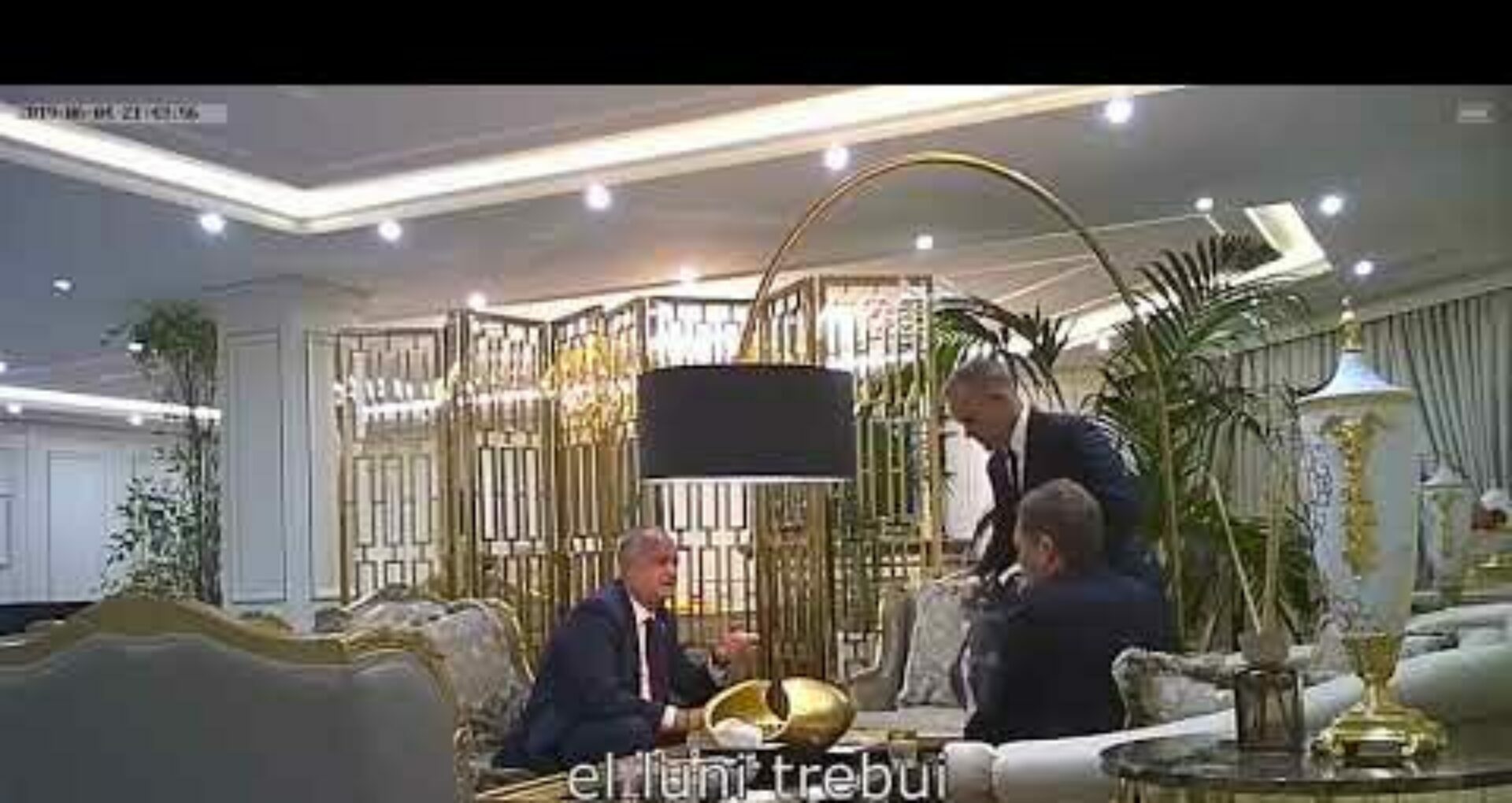 After an undercover video from the meeting between President Igor Dodon and the country’s bigger oligarch, Vladimir Plahotniuc went viral, the former Minister of Internal Affairs, Andrei Năstase, filed a complaint to the Anticorruption Prosecutor’s Office and the deputy of the Dignity and Truth Platform Party, Iurie Reniță submitted a denunciation to the institution. In the video, Plahotniuc brought a black plastic bag, which according to Reniță contained cash. Dodon claims that the pictures are manipulative, but he does not recall what was in the bag.

One month after the Anticorruption Prosecutor’s Office began examining the materials, the institution decided not to open an investigation, stating that the deeds of the persons concerned in the records do not meet the elements of any crime.

On June 24, the Office of the Prosecutor General concluded the criminal trial initiated based on two denunciations. The Office of the Prosecutor General examined the undercover video presented on May 18, 2020, by deputy Reniță and the new video presented on June 5, 2020, by deputies Reniță and Lilian Carp, vice president of the Action and Solidarity Party. The institution also examined the anonymous letter with the so-called receipts for money.

As a result of the examination of the material accumulated during the criminal trial, the institution decided not to start the criminal investigation on the grounds that the deeds of the persons concerned in the records do not meet the elements of any crime.

The institution also mentioned that during the criminal trial, it was not possible to establish the contents of the black plastic bag, and the person who filmed the video, which is a determining fact for the criminal investigation and the submission of a criminal accusation.

The Prosecutor’s Office stated that it established the judicial truth based on legal evidence, while the possibilities to administer other evidence were exhausted at the moment. The institution added that the current decision may be reviewed. And the criminal proceedings may be resumed, if in the future, the Prosecutor’s Office will be provided with certain relevant information or evidence that would affect the validity of the current decision.

Thus, the respective criminal case was closed as a result of the analysis of the factual circumstances and the assessment of the legal evidence.

“We reiterate, however unpopular the decisions of the Prosecutor’s Office would be, they will continue to be based on the judicial truth established by exhaustive means of evidence provided by law and not on assumptions. The decisions of the Prosecutor’s Office will be based and motivated only on factual and legal circumstances certainly and objectively appreciated, and impartial,” the representatives of the institution mentioned.

On May 18, Reniță unveiled an undercover video from the meeting between Dodon and Plahotniuc. The meeting took place in June 2019. In the video, Plahotniuc brought a black plastic bag, which according to Reniță contained cash. Although Dodon claimed that the pictures are manipulative, he didn’t recall what was in the bag.

According to Reniță, the bag would’ve contained around 600,000 – 800,000 euros. The alleged money was for remunerating the members of the Socialist Party.

Later on, Reniță released another video from the same meeting but from a different angle. 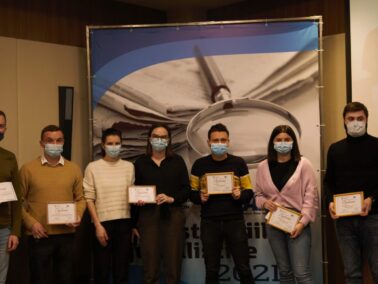 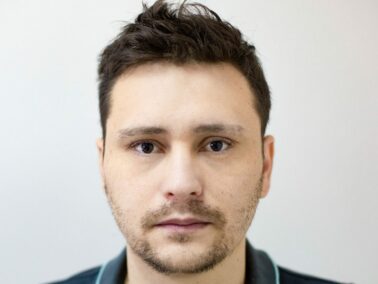