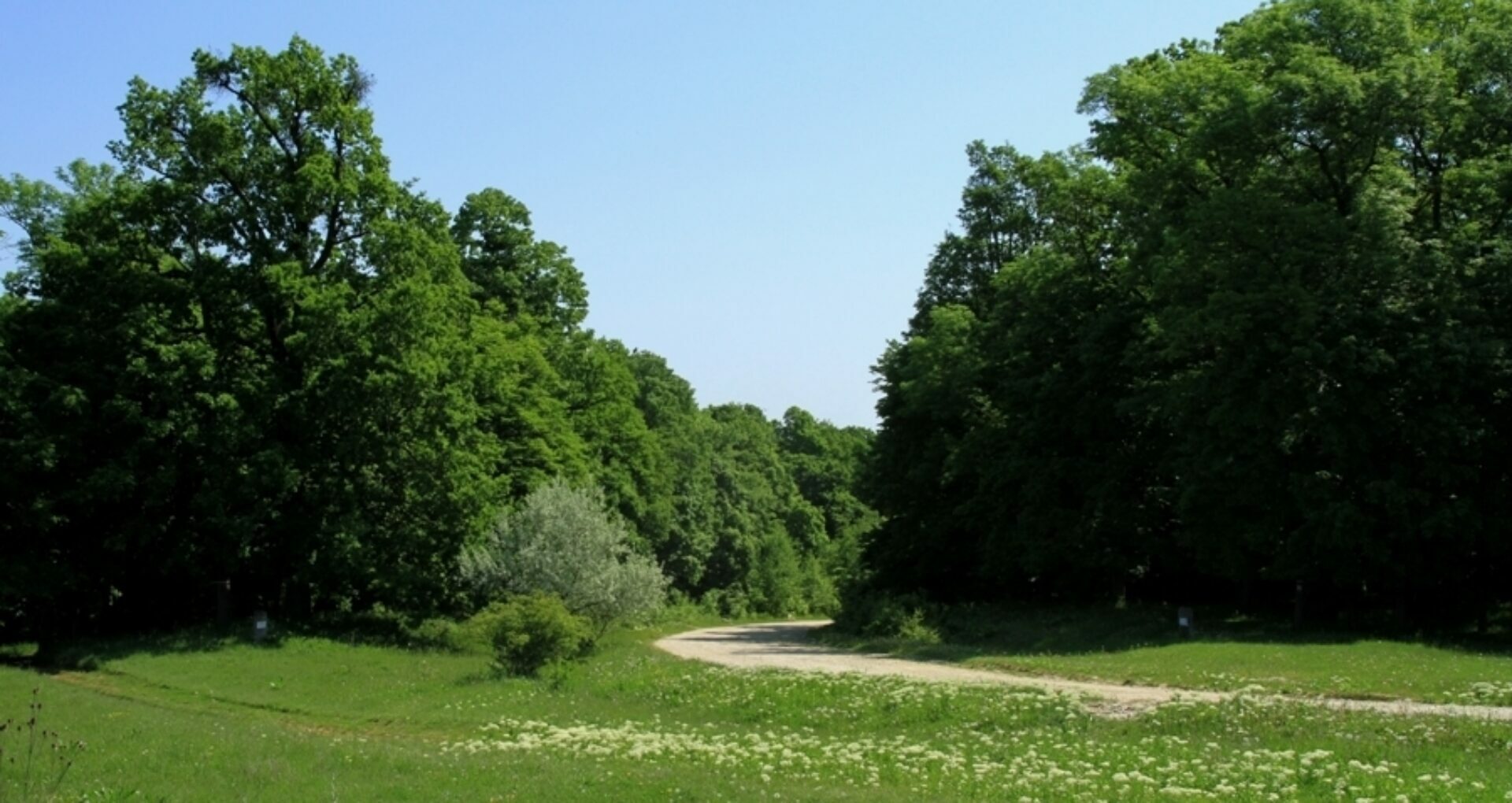 Moldova’s Court of Accounts found several irregularities at Moldsilva, the central public administration institution on state policy in forestry and hunting in the country. The court identified irregularities in the evaluation, accounting, and management of forest fund lands. According to the court, Moldsilva undervalued the value of forest fund lands by about €710.5 million (13.63 billion lei), undervalued the income related to the payment for the lease of the forest fund by 63,000 euros (1.2 million lei), and failed to collect revenues liable for collection from the forest fund lease in the total amount of €2.23 million (42.8 million lei).

The Court of Accounts performed an audit at Moldsilva, the central public administration institution on state policy in forestry and hunting in the country. Following the audit, the Court identified several irregularities.

In the context of the Forest Fund’s land management, the Court of Accounts notes that:

The audit mission also identified deficiencies in the assets managed by Moldsilva:

In the Court of Auditors’ view, the accumulated audit evidence is sufficient and appropriate to serve as a basis for the audit opinion, determined by the effect of material misstatements, and that the financial statements do not, in all material respects, provide a fair and accurate picture of the financial position of the Moldsilva Agency for the financial year ended 31 December 2019, in accordance with the applicable financial reporting framework.

After the Court of Accounts of Moldova informed about several irregularities following the evaluation of the financial reports of Moldsilva, the representatives of the agency came with a public reaction stating that some aspects invoked by the court were presented distorted in the media.

According to the agency, the Court of Accounts came with proposals and didn’t find irregularities. 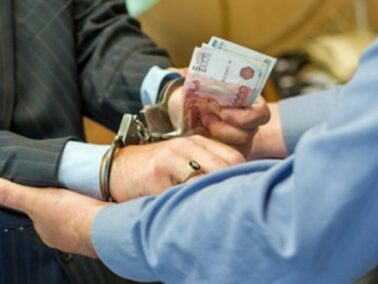