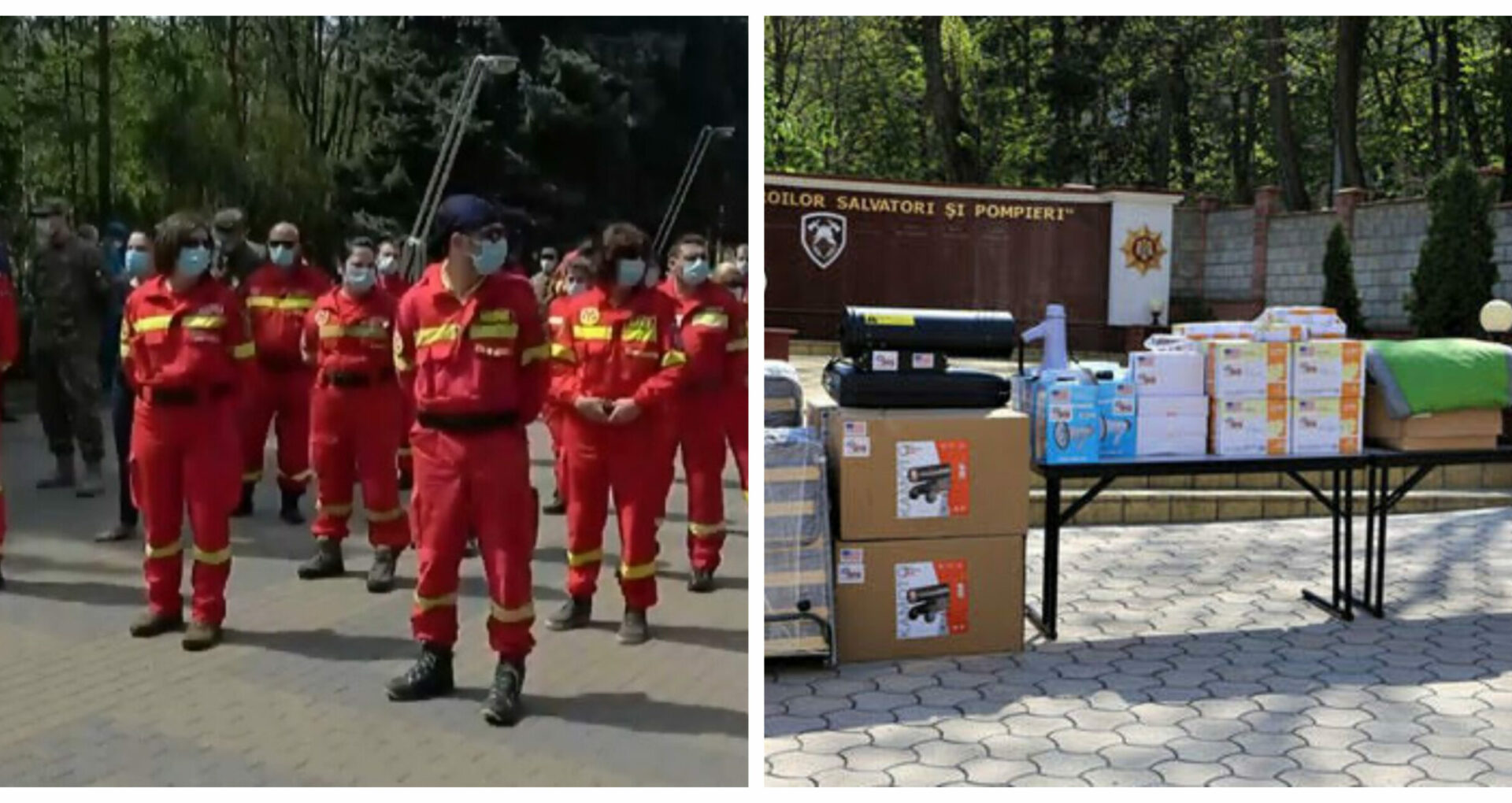 Moldova’s Western partners offered humanitarian aid and financial support to help the country fight against the coronavirus. However, several deputies from the Socialist Party seem discontent with the help offered by Romania.

This week, Romania sent a team of 42 doctors and nurses from the Ministry of National Defense and the Ministry of Health of Romania. On April 30, the doctors arrived in Moldova. They will help the medical staff in the country to fight against the COVID-19 pandemic, for the next 15 days.

The team of doctors and nurses are specializing in Anesthesia and Intensive Care, Pulmonology, Emergency Medicine, and Internal Medicine. They will help the staff from hospitals in Chișinău, Bălți, north of Moldova, and Cahul, south of the country.

At the same time, Romania granted €3.5 million for medical aid, necessary in the fight against the coronavirus.

On April 30, the Minister of Foreign Affairs of Romania, Bogdan Aurescu, made an official visit to Chișinău related to the medical assistance offered by the Romanian government.

During his visit, Bogdan Aurescu met with Moldova’s Minister of Foreign Affairs, Oleg Țulea, Prime Minister Ion Chicu, and representatives from of the opposition parties.

Moldova also requested assistance through the Euro-Atlantic Disaster Response Coordination Center, a mechanism part of NATO. Following the request, Hungary and the U.S. donated protective equipment in the fight against coronavirus.

During an official visit to Chișinău, the Minister of Foreign Affairs of Hungary, Péter Szijjártó, personally handed over to the Moldovan authorities 100,000 masks and 5,000 protective coveralls.

Previously, Dereck J. Hogan, the U.S. Ambassador to Moldova met with the Minister of Internal Affairs, Pavel Voicu. During the meeting, the U.S. Embassy donated equipment for the ministry staff to use in the fight against the coronavirus pandemic.

The Ambassador informed Minister Voicu that the United States will remain a reliable partner during the pandemic and mentioned that.

However, several members of the Socialist Party seem discontent with the help sent by Romania, claiming that it comes too late. Moreover, a socialist deputy characterized the help offered by the Romanian government as an act of populism. 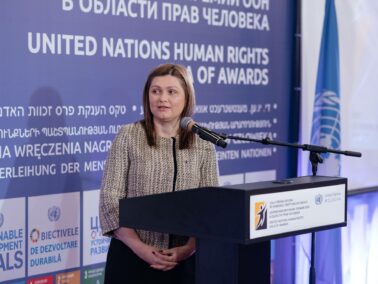 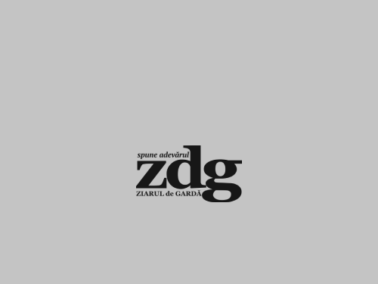