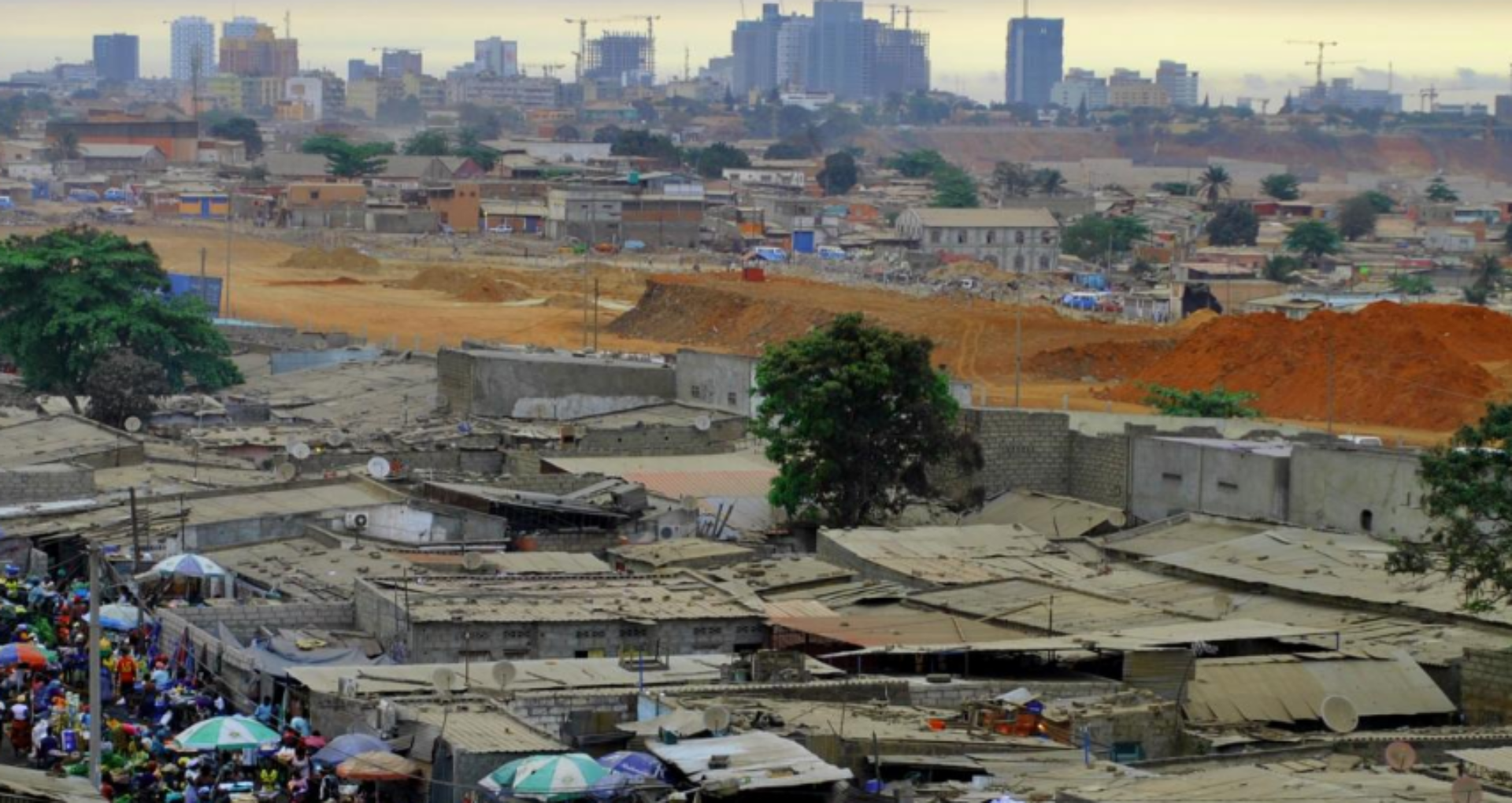 The Open Budget Survey published the results of its research, claiming that four out of five countries, which were evaluated can’t assure the minimal threshold for transparency and budget supervision, according to the international standards.

Governments decide what taxes to levy, what services to provide, and how much debt to take on. However, these budget decisions affect how equal a society is and the wellbeing of its people, including whether the most disadvantaged will have real opportunities for a better life. Subsequently, it is critical that governments inform and engage the public on these vital decisions that impact their lives.

The Open Budget Survey revealed in a survey that out of 117 countries, only 31 have a sufficient level of budgetary transparency, concluding that rapid progress is possible when governments commit to opening up budget data.

The Open Budget Survey assessed Moldova’s budget transparency, the public access to central government budget information, and the role of budget oversight institutions such as the legislature and auditor in the budget process.

Over time, Moldova’s transparency score decreased. In 2017, Moldova scored 58 while in 2019 the country scored 57.

The content of the key budget documents, in most of the cases, was comprehensive enough. However, the citizens’ budget for 2018 was less comprehensive, followed by the audit report for 2017, and the executive’s budget proposal for 2019.

The experts recommend Moldova to prioritize several actions that will improve budget transparency. Subsequently, Moldova has to produce and publish a comprehensive Mid-Year Review online in a timely manner. Moldova also has to produce and publish the Executive’s Budget Proposal in a timely manner and include financial and macroeconomic information, and improve the comprehensiveness of the Audit Report and Citizens Budget.

Moldova is not doing enough when it comes to public participation, the country scores 4 out of 100. Moldova ranks lower than Ukraine (33) but higher than Romania (2). However, the country is offering a few formal opportunities for meaningful participation in the different stages of the budget process.

At the same time, the country offers limited participation in the budget process at the formulation stage and few opportunities for public participation at the approval, implementation, and audit stages.

The experts recommended to Moldova’s Parliament to allow members of the public or civil society organizations to testify during its hearings on the budget proposal prior to its approval.

The survey also examines the role that legislatures and supreme audit institutions in the budget process and the extent to which they provide oversight.

The legislature and supreme audit institution in Moldova, together, provide adequate oversight during the budget process, with a composite oversight score of 67 (out of 100).

However, the experts recommend to Moldova’s Parliament to debate budget policy before the Executive’s Budget Proposal is tabled and approve recommendations for the upcoming budget.

The experts also mention that  Moldova does not have an independent fiscal institution. These institutions are increasingly recognized as valuable independent and nonpartisan information providers to the Executive and/or Parliament during the budget process.

The Open Budget Survey is part of the International Budget Partnership’s Open Budget Initiative, a global research and advocacy program to promote public access to budget information and the adoption of accountable budget systems.

The Open Budget Survey (OBS) is the world’s only independent, comparative and fact-based research instrument that uses internationally accepted criteria to assess public access to central government budget information; formal opportunities for the public to participate in the national budget process, and the role of budget oversight institutions such as the legislature and auditor in the budget process.

The survey is at its seventh edition and this year it presents the Budget Transparency Index, the power of oversight of the budget process by the Court of Auditors and Parliament, but also the level of participation of citizens from the 117 countries around the world included in the survey. Moldova officially participates in the Open Budget Survey in 2017. 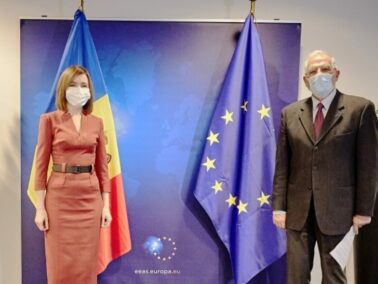 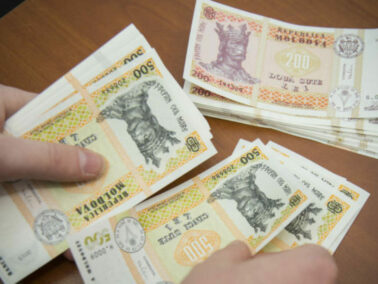