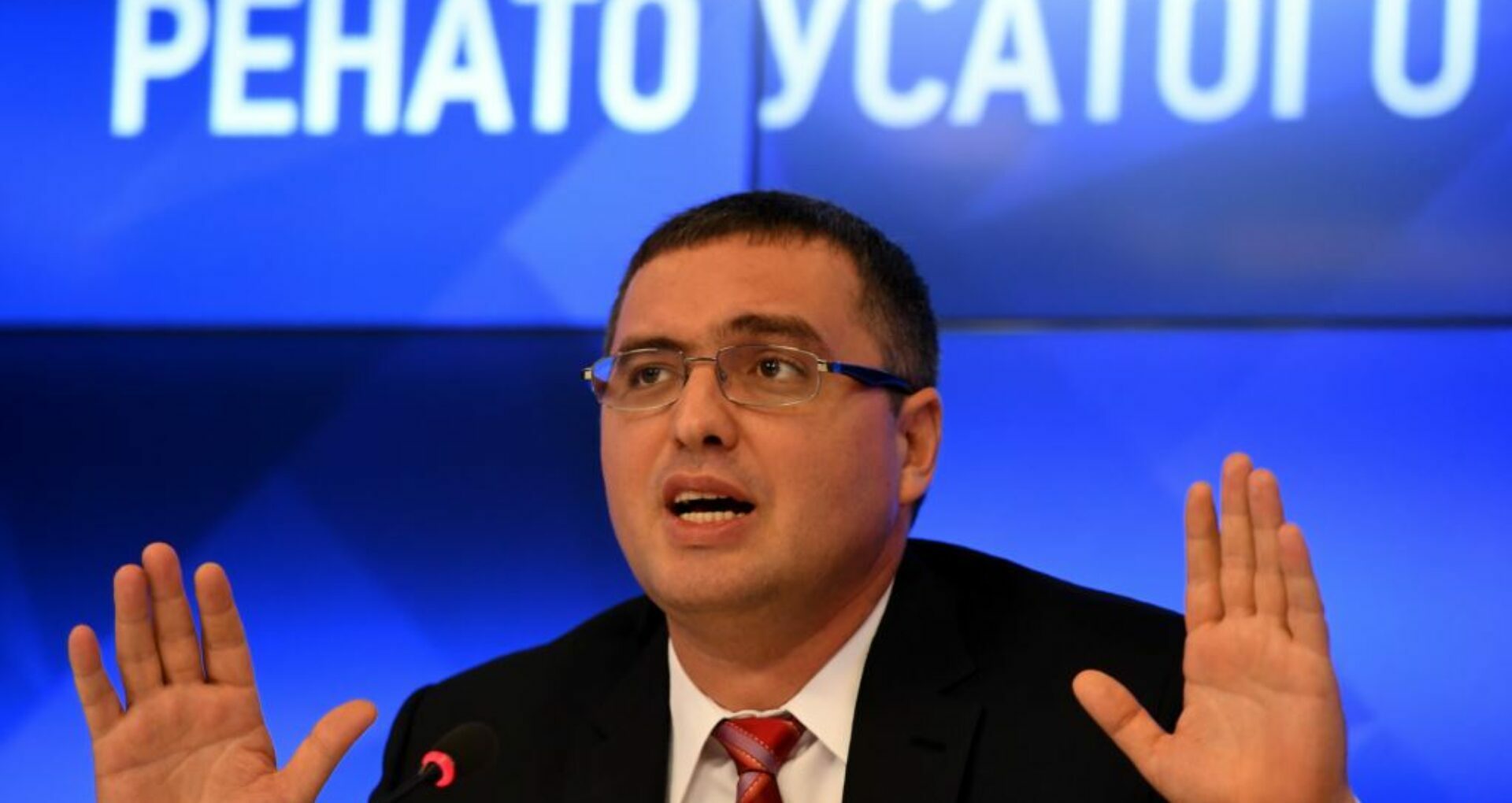 The Russian Ministry of Internal Affairs accused in absentia Renato Usatîi, the mayor of Bălți, for organizing a criminal group. The Russian prosecutors accused him of withdrawing over €6.18 billion (500 billion rubles) from Russia through a bank in Moldova.

Recently, the Russian Ministry of Internal Affairs accused Renato Usatîi, mayor of Bălți (a city in the north of Moldova) of withdrawing over €6.18 billion from Russia through a Moldovan bank.

According to the Russian prosecutors, Usatîi is investigated in the same case as former leader of the Democratic Party, Vladimir Plahotniuc and businessman Veceslav Platon.

Renato Usatîi claimed that the case in which he is accused along with Platon and Plahotniuc is manufactured. Moreover, Usatîi claims that the accusations were made at the command of Moldova’s President Igor Dodon.

According to Usatîi, Dodon discussed the case with influential people in Russia, mentioning that in March, Igor Chaika, the son of the former Russian General Prosecutor received the last instructions regarding his case.

Usatîi also claimed that he receives daily threats and new accusations since he came in 2014. Usatîi presented an act, consisting of over 50 pages, in which the Russian Ministry of Internal Affairs presented the accusations regarding him. Usatîi claims that he doesn’t know the names from the case, who are part of that criminal group and in which he also participated.

Usatîi claimed that the accusations are based on the statements of two bankers who are in prison, stating that he never met with them or spoke on the phone with them. Usatîi also states that although Dodon managed to speak with influential people he didn’t speak with Russia’s president.

According to the Russian Ministry of Internal Affairs, the former leader of the Democratic Party, Vladimir Plahotniuc organized the criminal scheme. Plahotniuc was also accused in absentia, in the same criminal case, for withdrawing over €6.18 billion (500 billion rubles) from Russia.

According to the investigation, during 2013-2014, the members of the criminal group, invoking false motives and presenting forged documents, transferring money in foreign currency from the Russian banks Zapadny and Russkiy Zemelny to accounts belonging to Moldindconbank and other foreign organizations under the pretext of selling foreign currency.

The investigation also revealed that the cash, received in Russian rubles, was withdrawn from the corresponding accounts of the Russian banks in Moldindconbank, on the basis of unfounded decisions of the Moldovan courts in favor of foreign persons and legal entities.

“Plahotniuc and one of the organizers of the criminal group, Veaceslav Platon, are included in the list of people announced in the international search. Plahotniuc in Russia is also accused of 28 cases of smuggling and illegal sale of narcotics on a particularly large scale. The investigation considers that he is one of the leaders of the transnational drug union,” the TASS agency writes.

In October 2019, the anticorruption prosecutors issued an arrest warrant on Plahotniuc’s name, who was accused of large-scale money laundering. Subsequently, the Moldovan authorities announced Plahotniuc in an interstate and international search. In November 2019, Moscow’ s Tverskoy court has issued a new arrest warrant for Plahotniuc, in his absence.

According  to the Russian press, these warrant was issued in the case in which Plahotniuc is suspected of drug smuggling.

Controversial businessman Veaceslav Platon was sentenced in April 2017 to 18 years in prison in a case of fraud and money laundering. He is accused of obtaining, through illegal schemes, about €50.77 million (1 billion lei) from Banca de Economii, following loans granted to companies run by people filed in November 2014.

In September 2019, Veaceslav Platon submitted a request to the Chișinău Court requesting the revision of the first case in which he was sentenced to 18 years in prison. However, the prosecutor Artur Lupașco from the Chișinău Prosecutor’s Office denied his request. Platon appealed to another court that overturned the refusal in January 2020 and ordered the for Platon’s case to be reviewed. Earlier, the Prosecutor General, Alexandr Stoianoglo told in an interview for ZdG that he didn’t exclude that Platon’s case could be retrialed.

Currently, Platon is being held in Penitentiary no. 13 from Chișinău. In January, he was reduced by 565 days, given the conditions of detention. 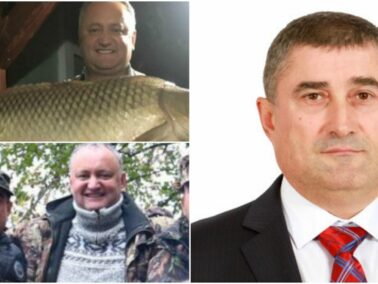 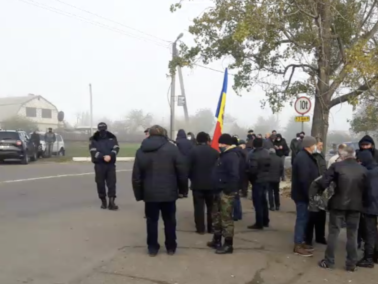