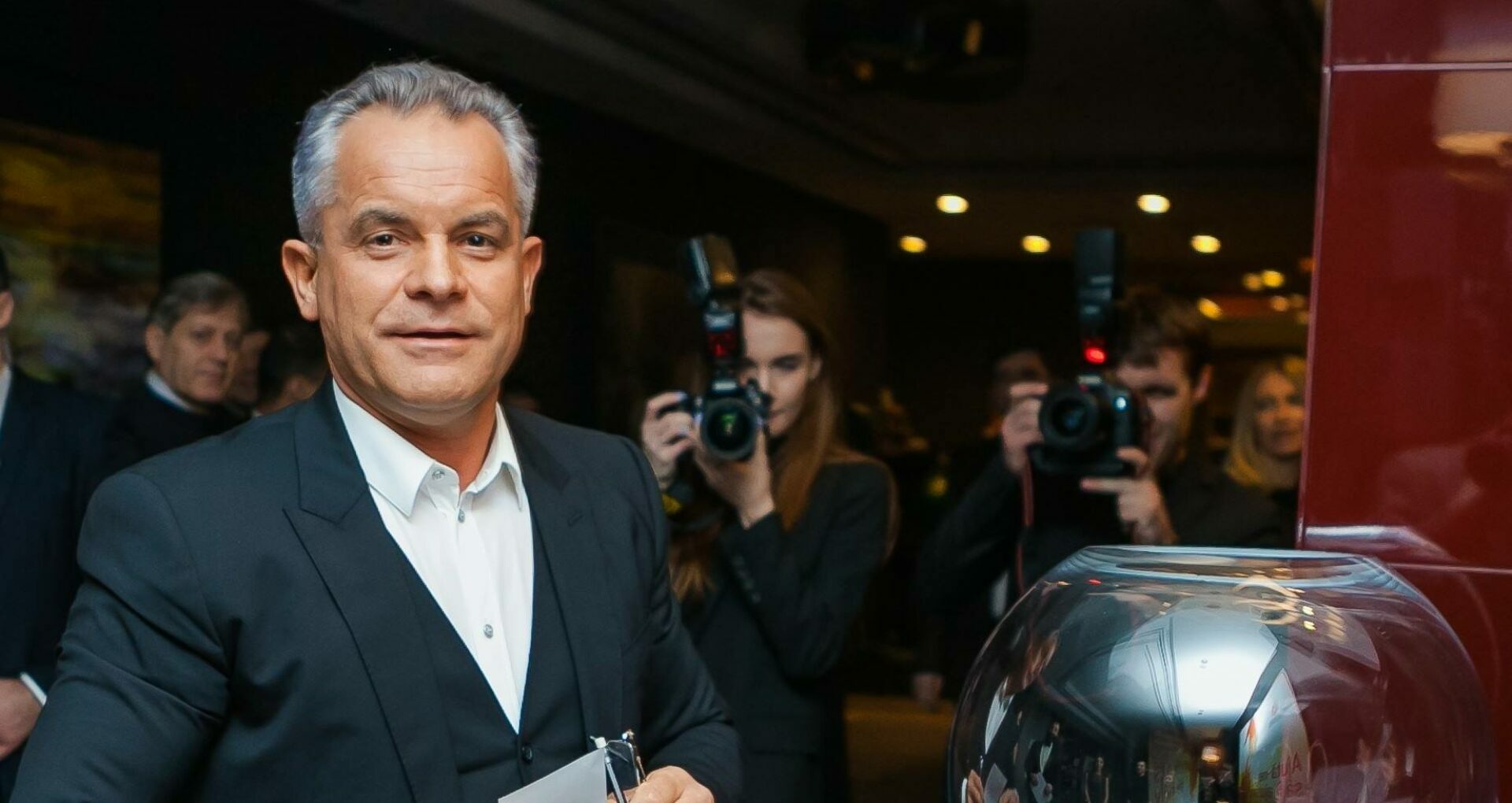 Five months ago, the prosecutors seized the assets of the three companies related to a large money laundering case involving Moldova’s tycoon, Vladimir Plahotniuc. In February 2020, ZdG noticed that the prosecutor lifted the seizure on one of the three companies. When we inquired the General Prosecutor’s Office spokesperson, we were told that the restrictions were lifted at the request of the company’s administrator.

Ziarul de Gardă found out that in February 2020, prosecutor Alexei Cernei lifted the assets forfeiture over some operating accounts of the Bass-System company, one of the most important IT companies in Moldova.

In October 2019, the prosecutors seized the company’s assets as part of the large money laundering cases involving Vladimir Plahotniuc, former leader of the Democratic Party.

In order to find more information, ZdG spoke with the spokesperson of the General Prosecutor’s Office, Maria Vieru. The spokesperson claimed that the restrictions were canceled at the request of the company’s administrator.

“At the request of the Bass-Systems company manager we’ve canceled the assets forfeiture to unlock the business. Also prior to the beginning of the criminal investigation, the company signed a pre-contract agreement with an Austrian investor. Therefore, we had to allow the completion of the sale and purchase of shares,” Vieru informed us.

The Prosecution is Ongoing

Currently, according to the Office of the Prosecutor General representative, the seizure applied five months ago to the accounts of Bass-Systems company is in force.

“The criminal investigation is ongoing. We sent several requests for international legal assistance. And after receiving the results the decision will be taken,” Maria Vieru pointed out.

Contacted by ZdG, Alexandru Cernei, the prosecutor handling the case, avoided speaking stating that there is nothing new in the case.

Bass-Systems, Taken Over by an Austrian Group in August 2019

Fifty-one percent of the statutory capital of Bass-Systems was sold in August 2019. The S&T AG Austrian company took over the Bass-System company’s assets. The S&T AG is one of the leading providers of IT services and solutions in Central and Eastern Europe. The value of the transaction was €5.74 million. The other 49 percent of the company’s capital officially belongs to the Romanian citizen, Onisim Popescu, who is also the official administrator of the company.

In August 2019, Bass-Systems company had an official share capital of around 150,000 euros (2.95 million lei). The 150,000 euros official share capital was owned by Assentis Holdings company from Cyprus with 72 percent and Onisim Popescu. Now, Popescu owns 49 percent of the company. The transaction took place two months after Plahotniuc, left Moldova.

On October 30, 2019, the Anticorruption Prosecutor’s Office announced that it had seized assets and bank accounts, amounting to €2.8 million (55.4 million lei). The prosecutors seized the assets related to the cases for money laundering in particularly large proportions, in which Plahotniuc is involved.

The Anticorruption Prosecutor’s Office seized three companies, in criminal cases started for money laundering in particularly large proportions, in which the country’s tycoon Plahotniuc, is investigated.

Plahotniuc’s name doesn’t appear officially in the documents or other registers of the three companies.

Moldova’s Anticorruption Prosecutor’s Office has issued an arrest warrant for Vladimir Plahotniuc’s, the country’s biggest oligarch, and the former leader of the Democratic Party. He is accused of large-scale money laundering through companies explicitly set up to circulate large amounts of funds. According to the Anticorruption Prosecutor’s Office, the money was from the three Moldovan banks involved in the “Billion Case.” 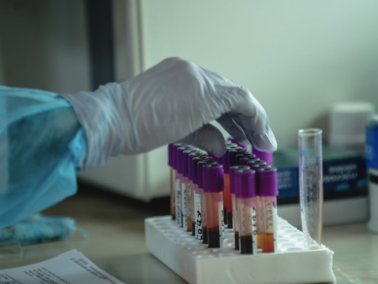 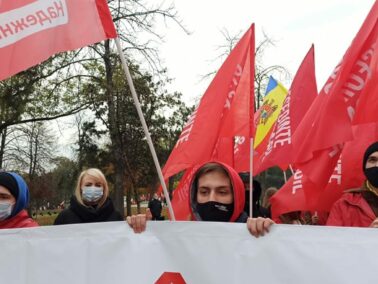