The Government Should Take to the Streets 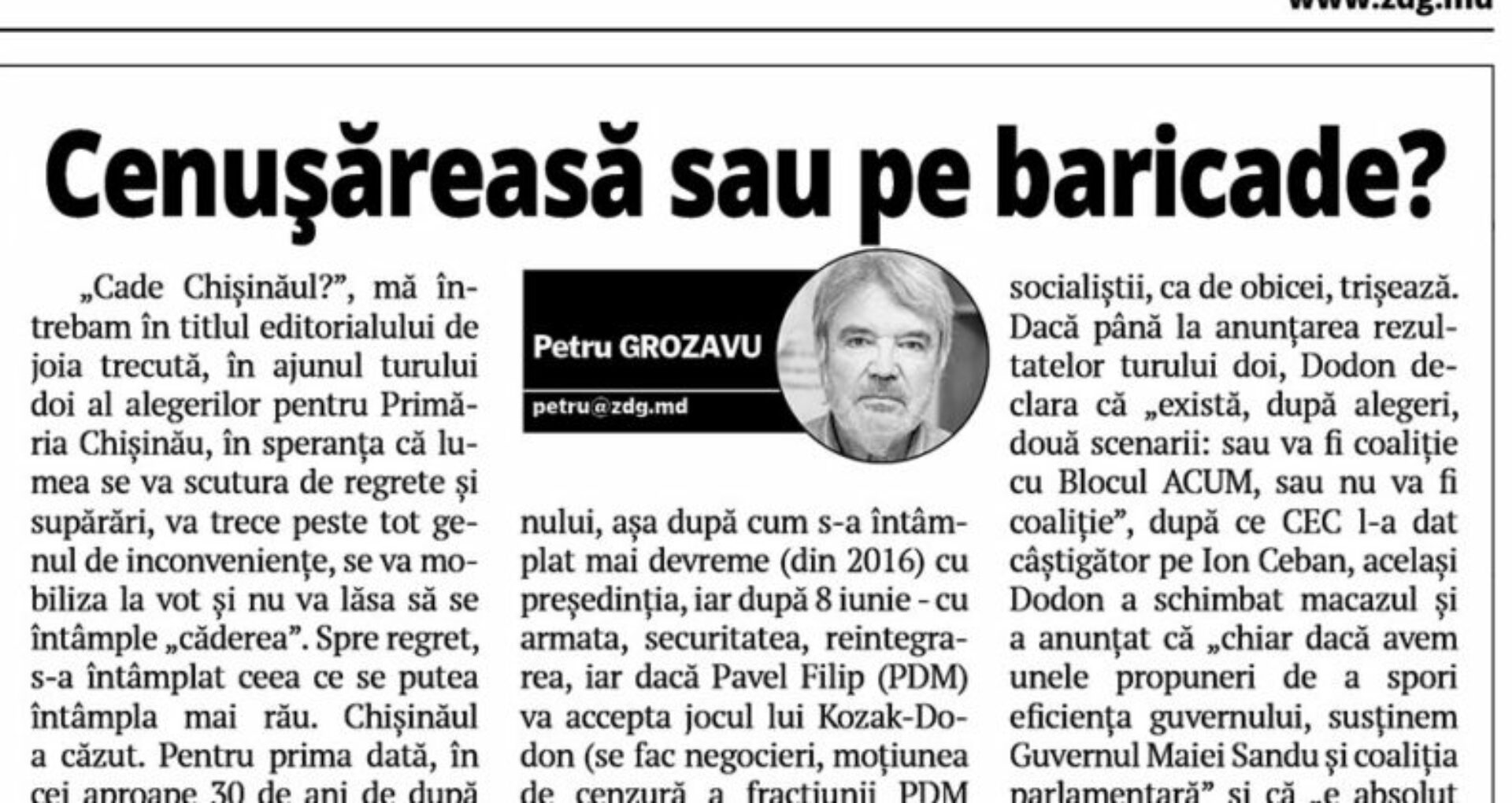 In last Thursday’s editorial, written on the eve of the second round of the elections for Chișinău City Hall, I raised the question “Is Chișinău falling?” in the hope that people will shake off their regrets and frustrations, pass over all kinds of embarrassments, mobilize to vote and not let the “falling” happen.

For the first time in the nearly 30 years after independence, a left-wing party won the elections in Chișinău. And not a simple left party, but one subsidized by Moscow and led by a president who, openly and shamelessly, plays Russia’s political and geopolitical games and interests in Moldova and in the region.

Andrei Năstase, Deputy Prime Minister and Minister of Internal Affairs who ran for the local elections in Chișinău against Ion Ceban, member of the Socialist Party, lost the mayor’s seat in favour of his rival.

It is not only Andrei Năstase’s culpability that Chișinău fell. However, first and foremost, it is his fault, because, in just a few months at the Ministry of Internal Affairs, he managed to tarnish his image of the grandstand and fighter on the barricades, and in the electoral debates he ceded inexplicably in front of Ion Ceban.

I heard more and more people reproach him for having intentionally played poorly in Ceban’s game to favor him. Nobody can say whether or not there was an arrangement or transaction; in any case, Năstase was neither inspired nor combative in the debates. And he can blame himself for this.

Chișinău also fell because of Năstase’s electoral staff, which, instead of creating their own strategy, followed Ion Ceban’s social electoral project, without adjusting it to the situation.

Chișinău fell because of those who were upset with Năstase, decided to punish him and stayed at home instead of going to the polling stations. About 17,000 voters, of those who voted for Andrei Năstase in last year’s elections for Chișinău City Hall, refused to vote, believing this is a solution to the problem.

I do not know if they, after all, punished Andrei Năstase.

He has kept his seat in government, remained Deputy Prime Minister, Minister of the Interior Affairs and is one of the three leaders of the ruling coalition.

Chișinău, however, fell into the hands of the Socialists. And the problem is not whether the mayor of the capital city is Ceban or Năstase. The problem is that Chișinău, after validating the mandates, will go into Dodon’s hands, more precisely –  into the hands of the Kremlin, as it happened earlier, in 2016, with the presidency, and as it happened after the June 8, 2019 change of power with the army, the security, the reintegration of the unrecognized Transnistrian region.

And if Pavel Filip, the leader of the Democratic Party will accept the Kozak-Dodon game it’s possible for the government to fall. The Democrats and the Socialists are already negotiating, and part of the negotiations is the Democrats’ earlier initiative to dismiss the Sandu Government.

The situation is likely to become much worse than at the beginning of 1990. Let us not forget that (Soviet) Russia is not in decay nowadays, as it was 30 years ago.  Today, it is in the zenith of a reborn pro-imperial power and it doesn’t hide its geopolitical preferences and ambitions to restore the empire within the borders of the former Soviet Union. And nobody knows if the ambitions stop here. Russia’s cravings can change from day to day.

The Socialists have extended their control over Chișinău – the main center of the national liberation movement, with which they have no tangency (as they have nothing to do with the Great National Assemblies, nor with the Declaration of Independence, the Flower Bridges, the Romanian Language, the Flag, the Latin alphabet …). In addition, Dodon, together with the Democrats, wants to tear down the Sandu Government on the grounds that it is inefficient in the social and economic fields, although the Sandu Government has taken over the legacy budget from the Democrats.

However, the Democrats insist on and demand the dismissal of the government, through, while the Socialists, as usual, cheat. Before the results of the second round of elections were announced, Dodon declared that there are two possible scenarios after the elections: either there will be a coalition with the ACUM Bloc, or there will not be a coalition.

After the Central Electoral Commission announced Ion Ceban winner, Dodon changed his strategy and announced that even though we have some proposals to increase the efficiency of the government, we support the Government of Maia Sandu and the parliamentary coalition. He added that it is absolutely necessary for the Socialist and the ACUM Bloc to create such coalitions in Chișinău and in all districts. Speculations.

Andrei Năstase reacted immediately and said that the Truth and Dignity Platform Party councillors will not make coalitions with the Socialists in any of the local governments, be it Chișinău or other districts.

Prime Minister Maia Sandu and party leader of the Action and Solidarity Party part of the ACUM Bloc has not clarified her position on this regard yet.

Three days after the local elections were over, President Dodon attacked the Sandu government with threats of dismissal. Following the consultations with the Socialist parliamentary faction, he pointed to Olesea Stamate, the Minister of Justice, as the first candidate to be dismissed from Maia Sandu Government.

Prime Minister Maia Sandu is holding her position against President Dodon’s intentions, saying it is the job of the Head of Government to decide who among the ministers are doing their job and who are not.

ACUM had finally done what they had to do in the first days of June. It is a bit too late, isn’t it? Next, Dodon will continue to blackmail the ACUM Bloc with the alternatives, hoping he can change the nominal composition and take control over the government – the only center of power left uncontrolled by him.

Has he any chances to succeed? Only if Maia Sandu and Andrei Năstase keep to make unilateral compromises, as they have done so far. And if that happens and Dodon takes control over the government, the role of the ACUM Bloc in government will be reduced to that of a political tool serving Dodon.

The political consequences for the Action and Solidarity Party and the Truth and Dignity Platform Party are clear. So what’s next?

Rather take to the streets than stay in government. 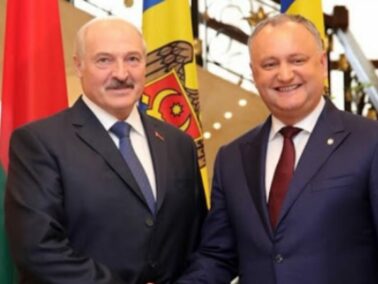 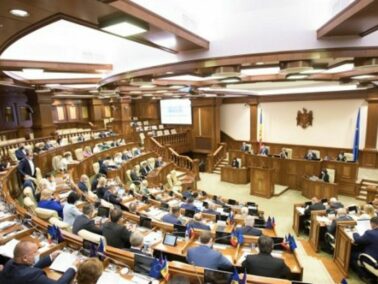