In The Search For Ilan Shor, He’s Nowhere To Be Found On Interpol’s Site 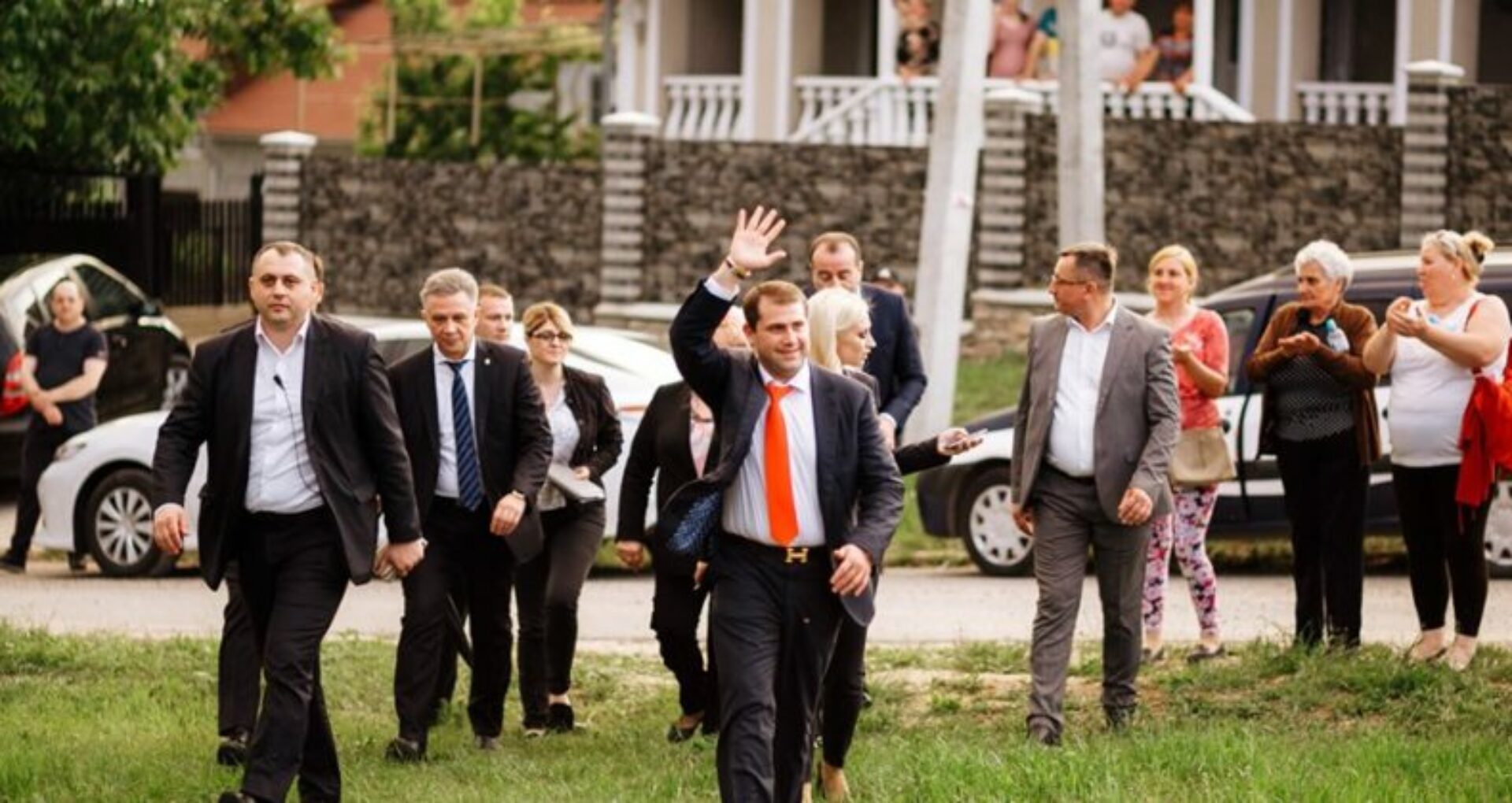 Moldova’s Cahul Court of Appeal issued an arrest warrant for Ilan Shor on July 25 and on July 30, the Ministry of Internal Affairs announced a national and international search for him. But despite being accused of fraud and money laundering the name of the former mayor of Orhei is nowhere to be found on the Interpol site.

The leader of Shor Party has not appeared in public since the Democratic Party withdrew into opposition on June 14, 2019. And prosecutors claim that he left Moldova illegally, passing through Chișinău International Airport, without going through customs or border control.

The interim Chief of the General Police Inspectorate, Gheorghe Balan, told ZdG that on July 29, all the necessary documents were presented to announce an international search for Ilan Shor.

“As we received the documents from the Cahul Court of Appeal, all the subdivisions concentrated their efforts on this matter immediately and the procedures to announce his search were carried out,” Balan said.

Shor’s Name Is Not on the Interpol Site

Although the authorities declared that Ilan Shor’s name was included in a search using Interpol channels, we did not find his name on the Interpol site’s wanted persons list.

However, Viorel Țentiu, the Head of the International Police Cooperation Center, told ZdG that it’s not mandatory for Shor’s name to appear on the Interpol website.

“No Member State is required to publish the name. It’s entirely the decision of the state. If the state wants the information to be placed [online], then it does it, otherwise it does not place it. What is on the public site is only one tenth of the total procedure. However, I confirm that Mr. Ilan Shor is in international search through the Interpol channels,” Țentiu said.

When asked to explain why Chișinău authorities decided not to publish Shor’s name on the Interpol site, Țentiu said that “it’s not that they didn’t want to. We did not choose to do this. There are internal communication channels among the Interpol states. It is not mandatory to place names on the site. When it comes to people who are particularly dangerous, criminals, repeat offenders, then we make the announcement public,” he added, explaining s that no information has been received about Shor’s whereabouts so far.

Although an arrest warrant has been issued in his name, Ilan Shor continues to post videos on his Facebook page stating that the Government has put enormous pressure on him.

“Right from the first day, when they came to power, there were threats against me, my family, and my team,” Shor states one of these videos.

On July 31, during a protest organized by his supporters in front of the Supreme Court of Justice, Ilan Shor spoke to the protesters via phone.

According to the Prosecutor’s office, two criminal cases have been started regarding  deputy Ilan Shor’s escape, which was made possible due to the negligence of the Border Police and Customs Service.

The Prosecutor’s Office claims that the Parliamentary Deputy Ilan Shor, accused of fraud and money laundering, fled Moldova between June 14-17, aboard a charter aircraft, without passing through customs and border control.

“According to the prosecutors, this happened through the limited access areas of the Airport. It was made possible due to: the negligent attitude of the employees of the Customs Service and of the General Inspectorate of the Border Police – operating on the territory of the airport – towards [their] service obligations and [with] the direct involvement of the Avia Invest employees; the company which owns the Airport in concession and provides the transport and air traffic services, performs aeronautical security measures on the aerodrome territory from where the respective aircrafts took off on charter flights,” the press release issued by the Prosecutor’s Office states.

However, the company Avia Invest claims that Ilan Shor, President of the Board of Directors of Avia Invest, did not leave the country through the Chișinău International Airport.

On July 19 despite being under the court-supervision, Ilan Shor did not come to the Cahul Court of Appeal for the scheduled hearing.

Judges of the Cahul Court of Appeal issued a warrant for Ilan Shor’s arrest at the request of the anti-corruption prosecutors on July 25. This happens two weeks after Ilan Shor made his last public appearance. Shor presumably left Moldova on a private plane.

Ilan Shor was first detained in May 2015. In 2017 he was sentenced to seven years and six months’ imprisonment for fraud and money laundering, but the court ordered that the sentence enter into force only after it becomes final. 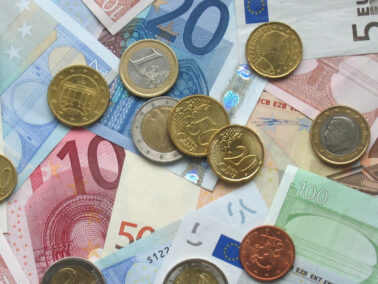 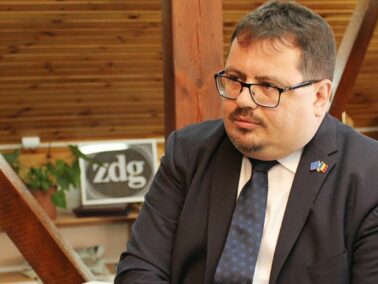 “Don’t Be Afraid And Don’t Steal”- Interview With Peter Michalko, Head of the EU Delegation to Moldova 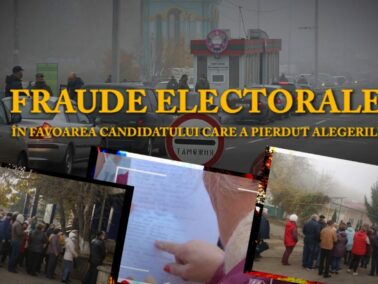