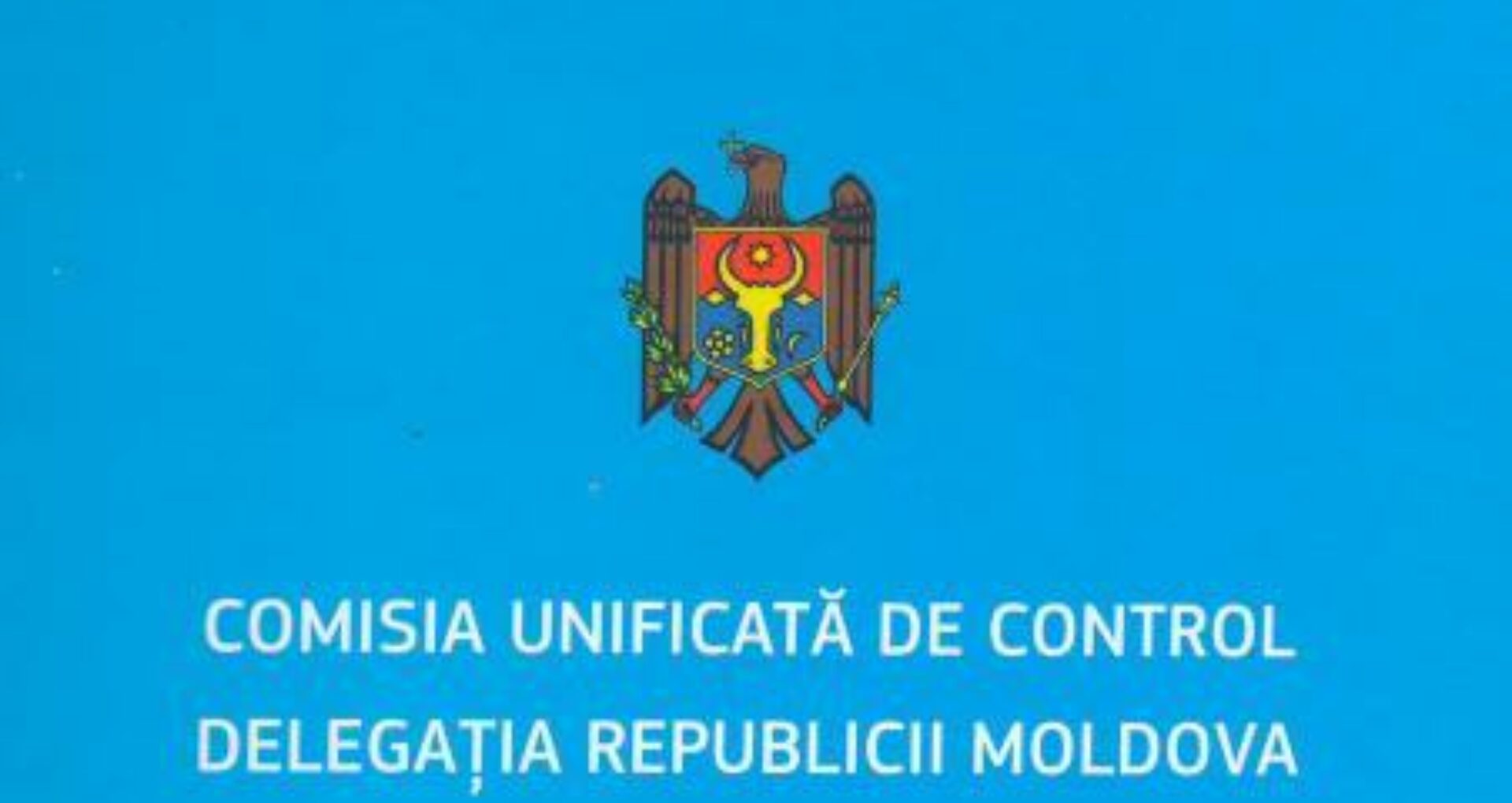 The violation comes just six days after the Moldovan Delegation to the Joint Control Commission requested a drafted commitment that would ensure all parties abstain from military actions, movement near the border or any other action that would disturb security in the demilitarized zone.

The July 25 proposal came in response to the actions of the Transnistrian force structures in August of last year. During a break in the Commission’s activity, the Operative Russian Troops Group tested their TABs (Amphibious Armoured Personnel Carrier) without the knowledge or consent of the Moldovan authorities.

The representatives from Tiraspol rejected the proposal, but did not give a reason for this decision.

On July 31, representatives of the Transnistria region’s force structures took new provocative actions in the central sector of the Security Zone. Near a terrain where land cultivation was taking place, an on duty police officer from Coșnița observed a group of four individuals dressed in military field uniforms and badges bearing the inscription “border patrol” in Russian (пограничные войска). According to their epaulets, the individuals held the military ranks of lieutenant colonel, major, captain and major platooneer. These so-called officers refused to identify themselves, stating that they had come to stop illegal land cultivation work on the administrative territory under the jurisdiction of the Transnistrian authorities.

READ MORE:Transforming the Joint Peacekeeping Forces: a Must for National Security

Moldova’s delegation informed the Commission and the Joint Military Command about the Tiraspol force structure’s violation of the Security Zone’s regime and called for measures to be taken to ease the tensions in the aforementioned locality.

At a meeting of the Co-Presidents of the Commission on August 2, the leader of the Transnistrian delegation maintained that there will be no future actions that could strain the situation in the Security Zone.

READ MORE: Negotiations in the 5 + 2 Format on the Transnistrian Settlement will be Resumed in Autumn this Year 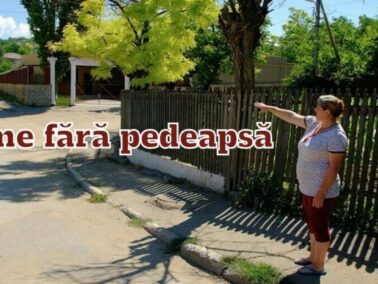