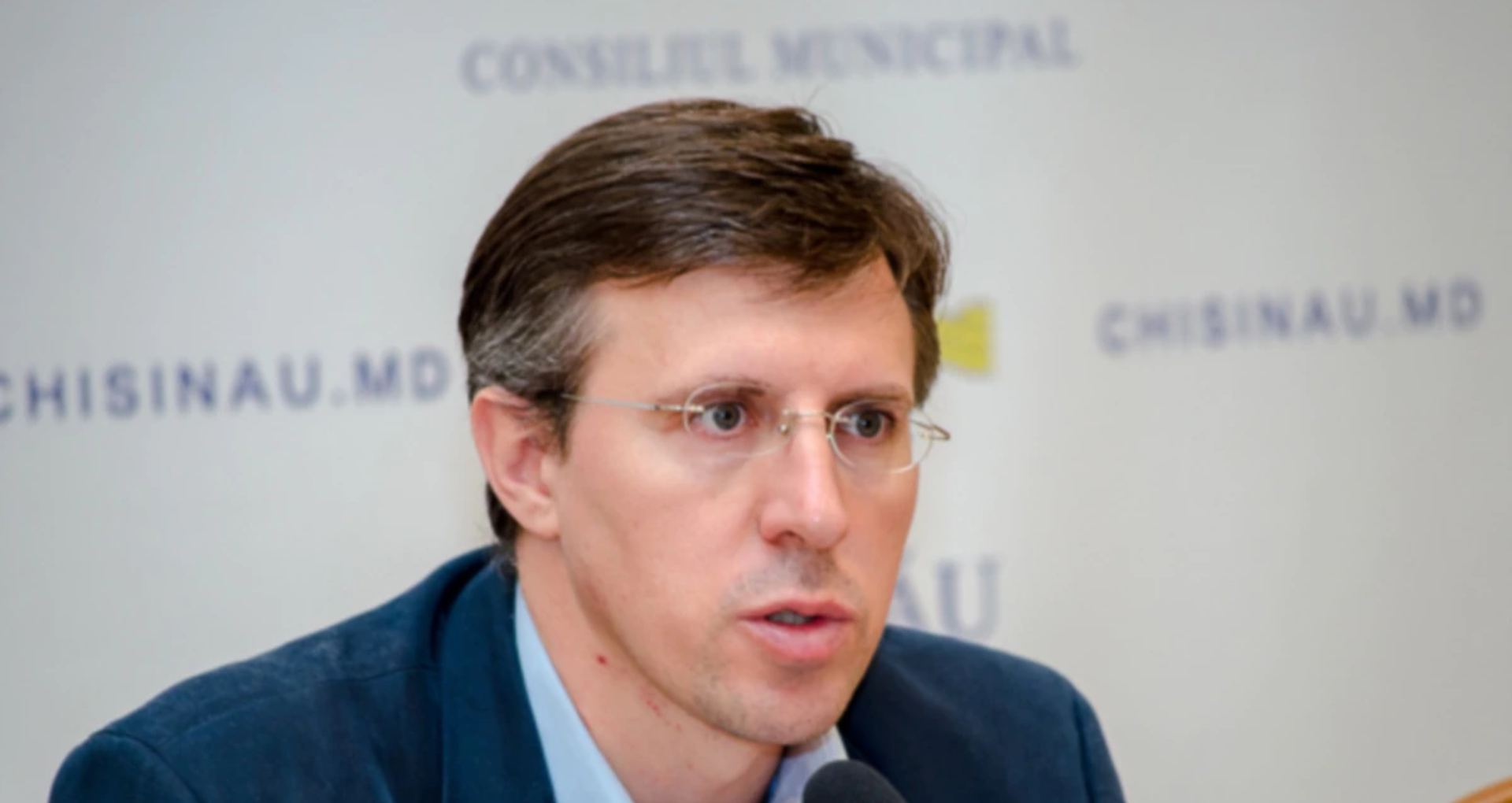 The Prosecutor’s Office for Combating Organized Crime and Special Cases (PCCOCS) announced on Monday, November 28, the indictment of a former deputy director of the National Administration of Penitentiaries (ANP) for falsifying the declaration of wealth in which he allegedly did not indicate more than 1,000,000 lei, in relation to the reality found by the lawmen.

The case concerns Serghei Demcenco, the longest-serving head of the National Administration of Penitentiaries, who ZdG reported has been living for several years in a house in a select area of Chisinau, which is not reflected in his asset declarations.

Thus, according to data received by PCCOCS prosecutors from integrity inspectors, the accused has falsely declared his income and property figures for five years, starting in 2017.

“More specifically, the accused did not indicate in the declaration of assets that his family owns a land and a holiday home near Chisinau (cadastral valued at over 400,000 lei) and two cars, over 600,000 lei obtained from the sale of three other cars, money held in foreign currency as an alleged donation, as well as indicated a low price when buying another car from his family,” PCCOCS notes.

ZdG wrote about Sergei Demcenco, who has been living for several years in a house located in the heart of the Rascani district of the capital, on a street lined with luxury houses, enclosed by a barrier and guarded around the clock by a security guard from a private company.

Officially, the property belongs to the dignitary’s mother, Galina Demcenco, born in 1945 and originally from the village of Prodanesti, Florești district. ZdG previously wrote that Sergei Demcenco’s parents bought the 6-acre plot of land, on which the house was later built, from Viorel Chetraru, former director of the NAC, now vice-president of the Court of Accounts. Chetraru had obtained the land at a normative price, in December 2001, from the town hall. Chisinau and sold it to the Demcenco family a year later.

Portrait of an ANP chief: He lives in his retired mother’s house, receives donations of tens of thousands of euros from relatives and is featured in a case lost by Moldova at the ECHR.
Portrait of an ANP chief (II): another undeclared house and licentious instructions given to a subordinate
According to the Criminal Code, the intentional inclusion of incomplete or false data, the intentional non-inclusion of data in the declaration of assets and personal interests is punishable by a fine ranging from 200,000-300,000 lei or imprisonment of up to 1 year, in both cases with deprivation of the right to hold certain positions or to exercise a certain activity for a period of 2 to 5 years.

Under criminal investigation for abuse of office in the interest of a “criminal group specializing in the theft of money from bank cards”, Sergei Demcenco was relieved of his position as Deputy Director of the ANP by an order signed by the Minister of Justice, Sergiu Litvinenco, on Monday, 18 October 2021. 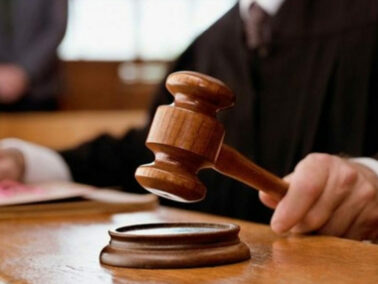 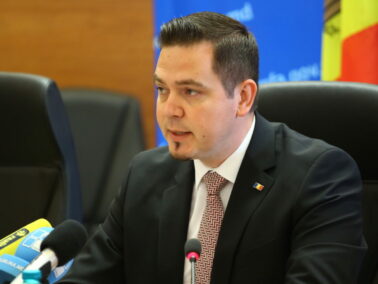