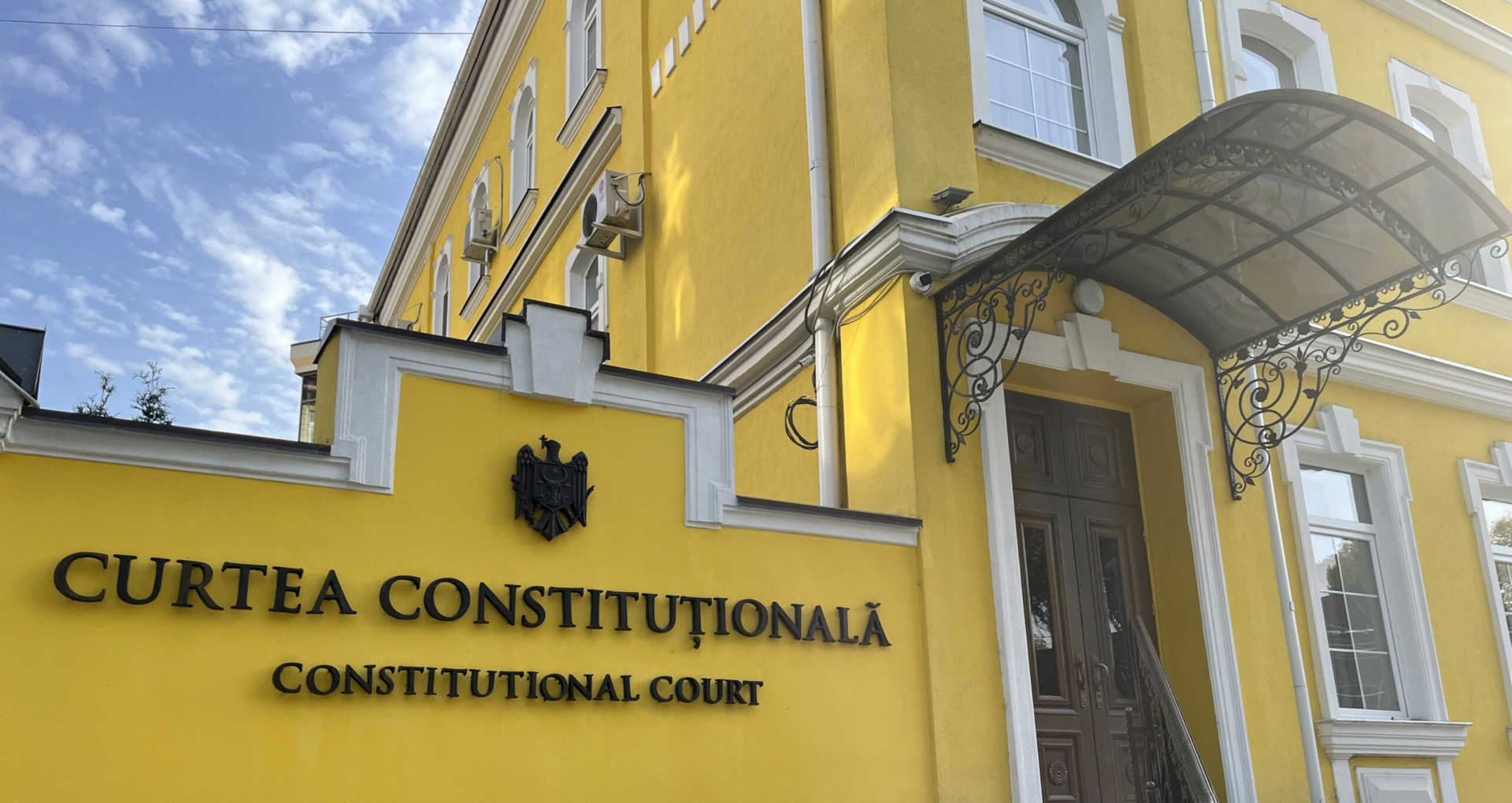 Suspended Romanian magistrate Cristi Danileț, who received Moldovan citizenship, came up with a reaction in the context of the decree signed by President Maia Sandu. Thus, Danileț presented the activities he took part in in Moldova, as a speaker, consultant, expert or lecturer.

“My participation in activities in the Republic of Moldova:

Papers compiled by me for professionals in Moldova:

Ziarul de Gardă asked the representatives of the Presidential institution whether the Romanian judge will run for a public position in the Moldovan justice system after being granted citizenship.

“No person, who is granted citizenship of the Republic of Moldova, is questioned about personal and professional plans. I think it is right to ask the persons concerned what they are planning to do,” said Irina Gotisan-Sotnic, head of the Presidency’s Directorate for Information and Communication with the Media.

ZdG also asked Cristi Danileț, but we have not received an answer yet.

President Maia Sandu signed on Friday, November 11, the decree granting citizenship of the Republic of Moldova to Romanian judge Cristi Danileț and the former head of the National Office for Preventing and Combating Money Laundering in Romania, Daniel-Marius Staicu.

The decree entered into force on Friday, 18 November, on the date of publication in the Official Gazette.

According to the Romanian press, Judge Cristian Danileț of the Cluj Court, “one of the best-known figures of the reformist movement in the Romanian justice system”, is a target for the anti-reformist wing of Romania’s Superior Council of Magistrates (CSM). In July, he was excluded from the judiciary for the third time by the disciplinary section of the SCM’s judges’ chamber by a majority vote for alleged gross negligence in the exercise of his duties.

Asked by G4Media why he was granted Moldovan citizenship, Danileț said that “I have been working with the authorities in Chisinau for the last ten years as a Council of Europe and EU consultant for Moldova”.

“Since 2010 I have been involved in projects such as validating the strategy for reforming the justice system, amendments to justice laws, analysis of the functioning of the Judicial Inspection. In 2021 was the last project, on disciplinary liability of magistrates, carried out by the Council of Europe. I have no political objectives in Moldova,“ said the judge.

Daniel-Marius Staicu was president of the National Office for the Prevention and Combating of Money Laundering in Romania from 2018 to 2020. He heads a directorate of a bank in Moldova.

In an interview with ZdG in September 2021, when asked “who among the world’s great judges would like to advise him or even become Minister of Justice”, Minister Sergiu Litvinenco also mentioned Cristi Danileț.

“(…) For example, I appreciate what Laura Codruța Kövesi has done in Romania regarding the work of DNA. I also appreciate the DNA reform, initiated by Monica Macovei in 2004-2005, plus Monica Macovei’s advisors – Laura Stefan, Cristi Danileț. These are the people we report to. I hope that some of them will end up helping me in the work of reforming justice in Moldova,” Litvinenco said at the time. 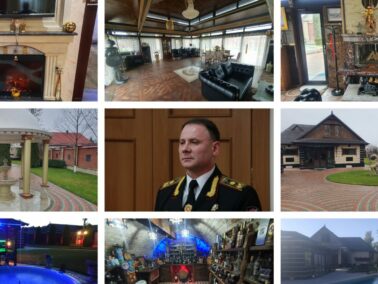 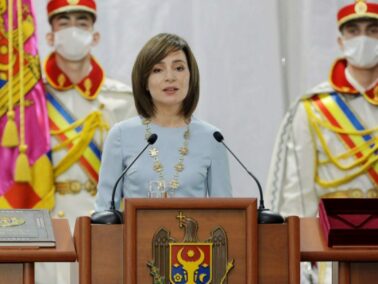